My Bloody Valentine have announced their first live performance in nearly five years. The Kevin Shields-led outfit are set to play Japan’s Sonic Mania Festival in August. Nine Inch Nails are also on the festival’s lineup.

Shields has promised a new My Bloody Valentine album in 2018, saying in a recent interview, “Oh, we one hundred percent will.” The band’s reunion album, m b v, was released in 2013. This coming Friday, they’re set to release all-analog remasters of their first two albums, Isn’t Anything and Loveless. Shields also recently teamed up with Brian Eno on a song called “Only Once Away My Son” and made a rare solo appearance at Sigur Rós’ Norður og Niður Festival in Iceland. 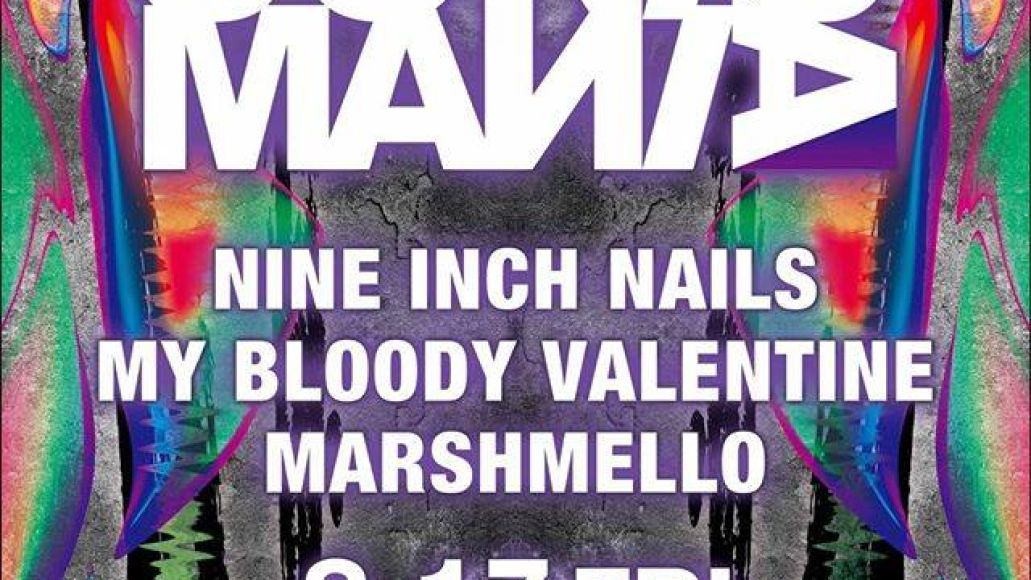