Hugh Masekela, the renowned South African jazz artist also notable for his anti-apartheid activism, has died at the age of 78.

According to the Guardian, he “passed peacefully” in his sleep in Johannesburg after nearly a decade battling prostate cancer. His family said the following in a statement:

“A loving father, brother, grandfather and friend, our hearts beat with a profound loss. Hugh’s global and activist contribution to and participation in the areas of music, theatre and the arts in general is contained in the minds and memories of millions across six continents.”

Known by many as the “Father of South African Jazz,” Masekela rose to prominence in the 1950s as a member of South Africa’s Jazz Epistles, who were forced underground in 1960 when the government banned gatherings of more than 10 black people. He was given his first trumpet by anti-apartheid activist archbishop Trevor Huddleston. Later, Masekela found advocates in Harry Belafonte and South African singer (and one-time spouse) Miriam Makeba, who helped him to hone his skills in Manhattan. Across his career, he shared stages with the likes of Janis Joplin, Otis Redding, and Jimi Hendrix. He also toured alongside Paul Simon on the latter’s Graceland tour.

In 1986, he released “Mandela (Bring Him Back Home)”, an anthem associated with the anti-apartheid movement. “My father’s life was the definition of activism and resistance,” Selema Mabena Masekela, Hugh’s son, said on Tuesday. “His belief [was] that the pure evil of a systematic racist oppression could and would be crushed. Instead he would continue to fight.”

Masekela performed a pair of farewell shows in 2010, but continued to play one-off performances up until 2016. 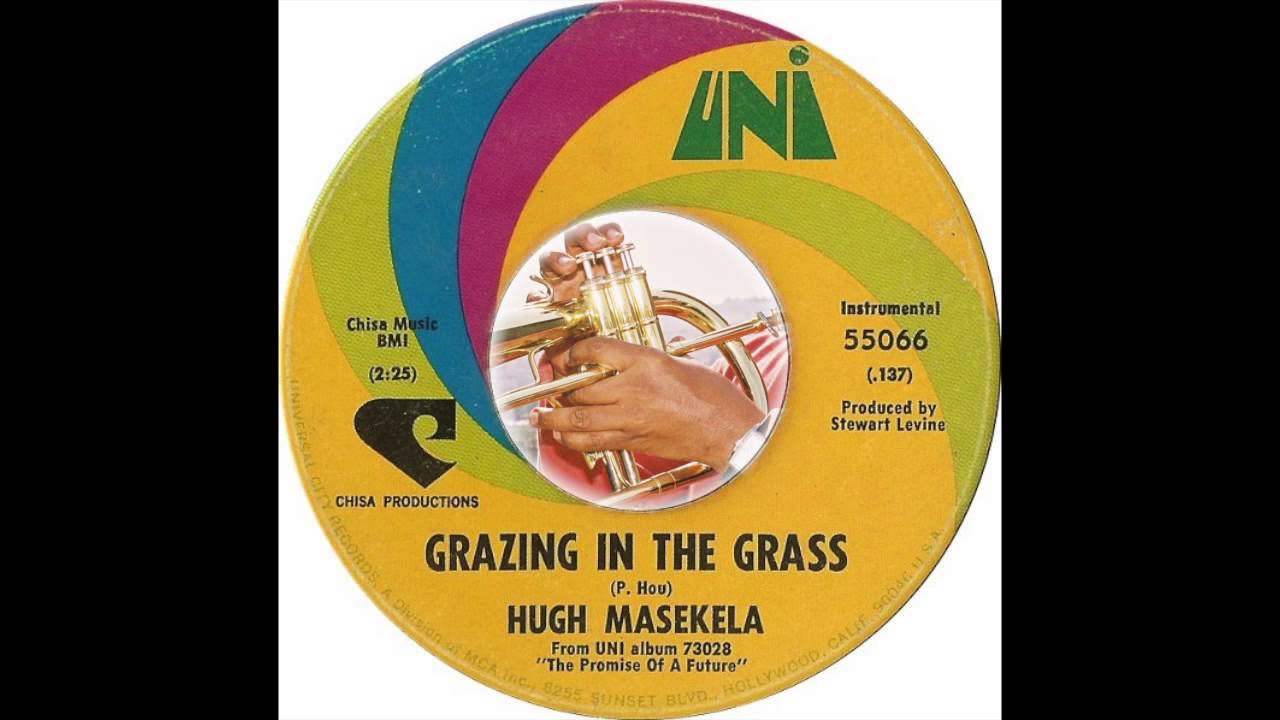 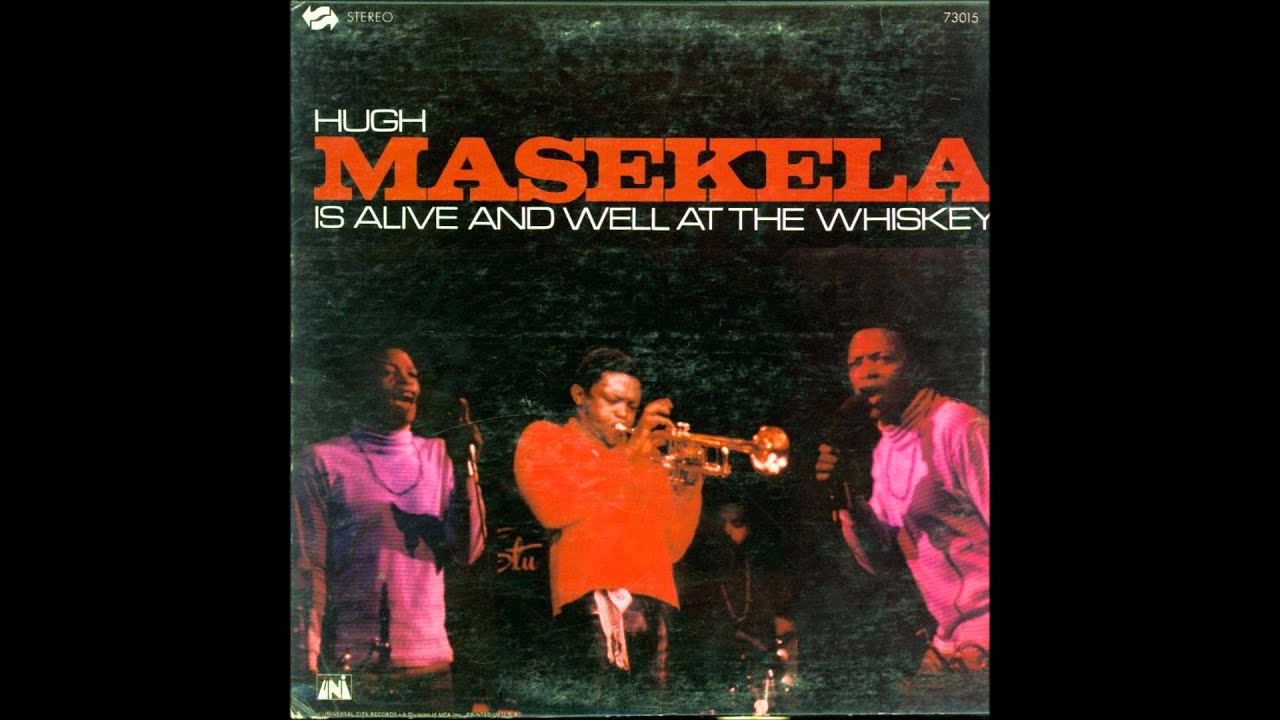 R.I.P. Hugh Masekela, activist and "Father of South African Jazz," has died at 78