In an ever-changing musical climate, it’s hard to tell what the successes of last year bode for 2018. Still, the demand for new music remains high. But even among all of the albums that fans are waiting for with bated breath, there are some that are more anticipated than others. To help you parse through the crowded field of artists set to make noise in the new year, we’ve listed a mix of universally beloved superstars, venerated veterans, and underground acts on course to become mainstream darlings. These are the most anticipated hip-hop acts of 2018. 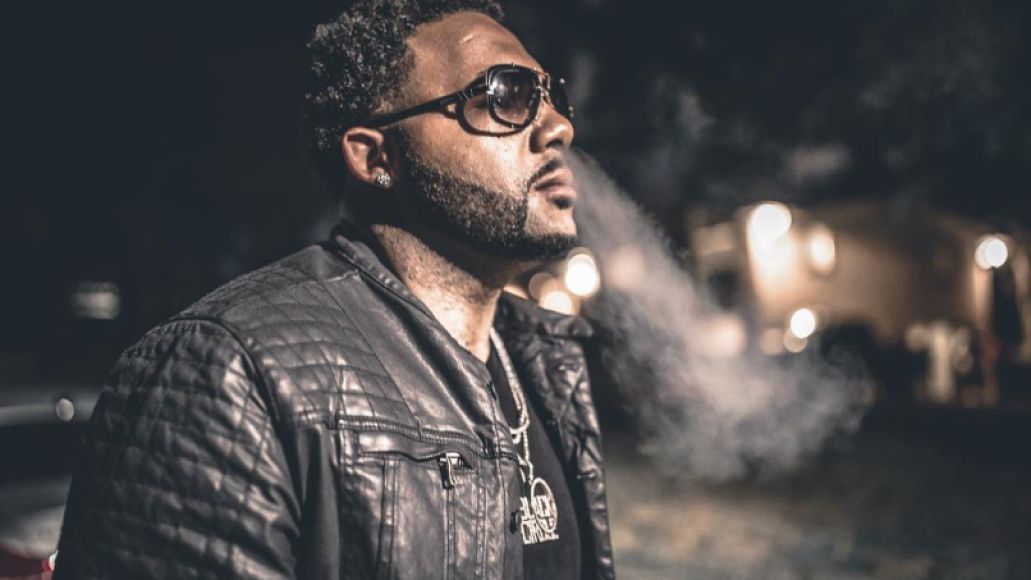 Believe the Hype: If you paid close attention to Atlanta’s trap sound beyond whatever crossed over to radio or RapCaviar, you may have stumbled onto Money Man and his musically eventful 2017. Riding the modest wins of 2016’s Black Circle 2 tape with a fresh Birdman co-sign to his credit, the rapper delivered plenty of heat last year with the 24 Hours and Secret Society mixtapes. He spent more than 30 weeks on Pandora’s Trendsetters chart, an early indication of his growing popularity. Now part of the YMCMB group, he represents a new generation for the label that broke Drake, Nicki Minaj, and Lil Wayne. –Gary Suarez 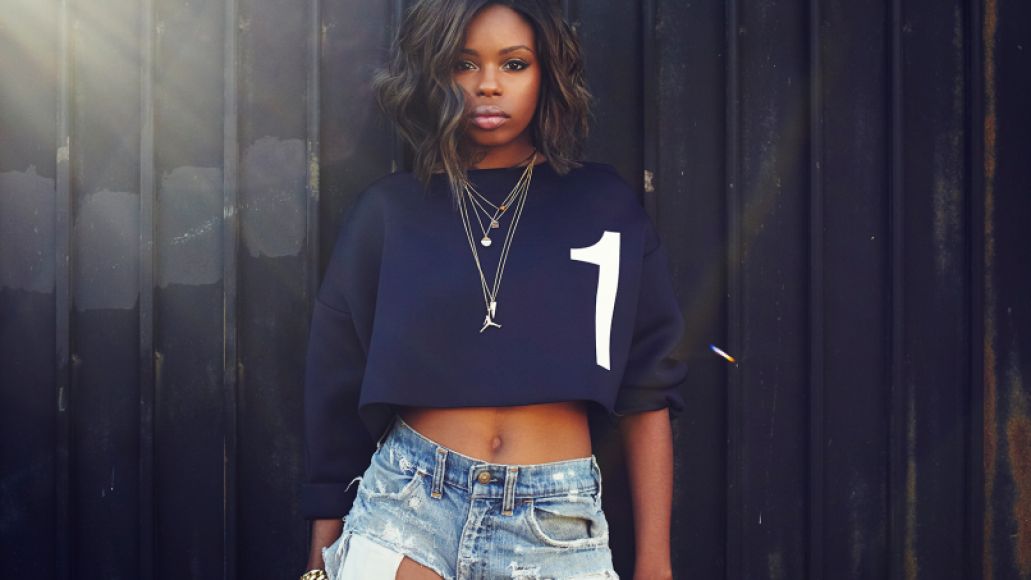 Believe the Hype: One of hip-hop’s most underrated major label artists, this Chicagoan deserved to get huge after 2016’s Jeremih-infused hit single “Body”. The corresponding No Hard Feelings full-length still kept delivering straight into 2017, with the hooky “Wasted” garnering considerable play at radio. In recent months, Dreezy’s been laying the groundwork for her as-yet-untitled next album, dropping solid singles with 6LACK, Kodak Black, and PNB Rock that capitalize on her natural appeal to both rap and R&B audiences. Given her demonstrated talent on the mic and apparent commercial savvy, another big single seems very close at hand. –Gary Suarez 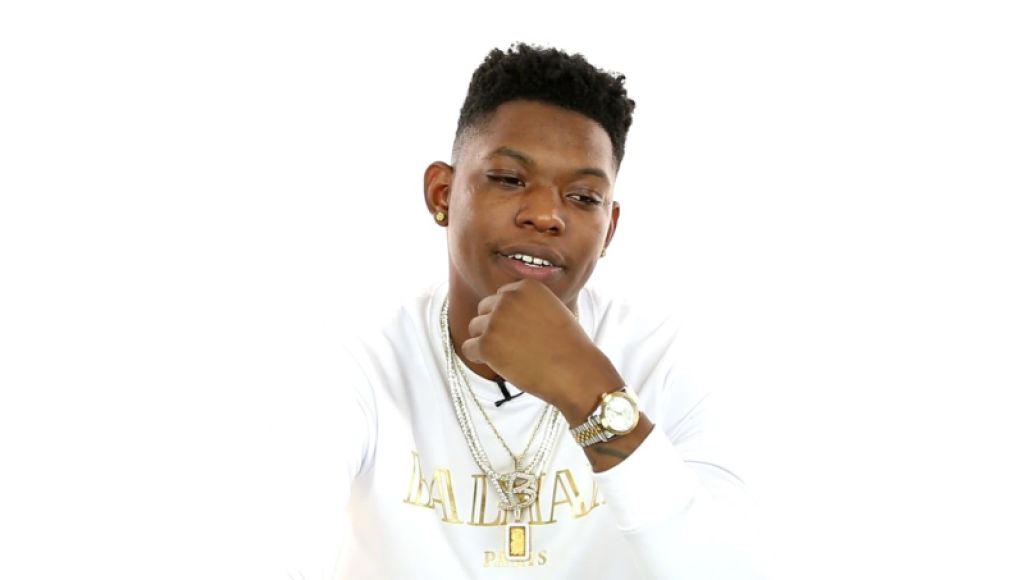 Believe the Hype: Boosie Badazz fans who made it deep into the second half of last year’s 90-minute BooPac were rewarded by two of the project’s best tracks, “Let Me Know” and “Semi on Me”. Featured on both cuts, Alabama’s Yung Bleu brings to the table the same sort of sung-rap style we’ve seen successfully employed lately by YFN Lucci and YoungBoy Never Broke Again. His own “Miss It” proved a minor breakthrough, helping to earn him a presence on Billboard’s Emerging Artists chart. Pair that with the high quality of his Investments 4 mixtape, and 2018 seems very promising for him. –Gary Suarez 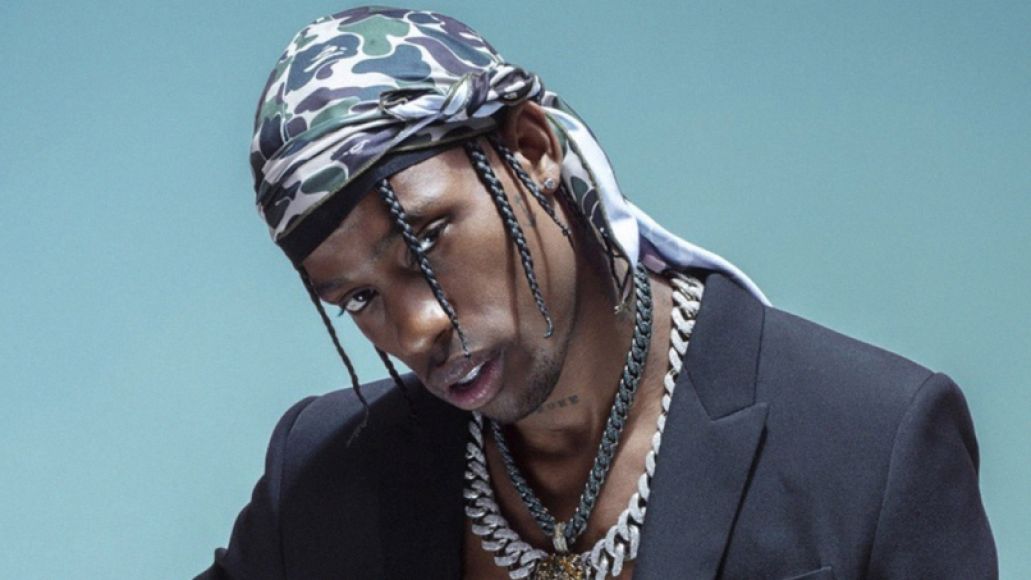 Believe the Hype: With the long-buzzed-about collaborative Huncho Jack, Jack Huncho mixtape with Quavo now officially behind him, the erstwhile Yeezy protege still has fans clamoring for AstroWorld. Though Travis Scott started teasing this album back in 2016, we’ve only heard one song that definitely features on the Birds in the Trap Sing McKnight follow-up. RIAA platinum certified mere months after release last May, the ethereal ballad “Butterfly Effect” captures everything people love about his narcotized trap melodies. Even while peppering the market with features to tide listeners over, Scott needs to go big with AstroWorld to make it worth the wait. –Gary Suarez 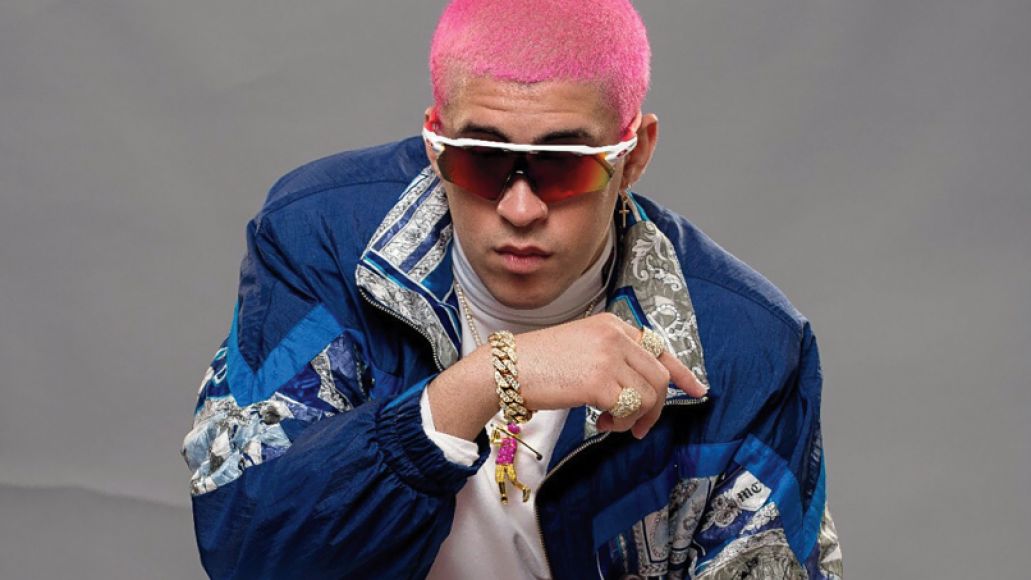 Believe the Hype: Latin trap’s ascendancy in 2017 boasted many contenders but one clear front-runner. One of the Spanish language scene’s most prodigious artists, this Puerto Rican rapper held memorable lead and feature slots on a variety of tracks, from the moody “Soy Peor” to poppier offerings like “Sensualidad” with J Balvin. Offset may have named his first solo hit after Ric Flair, but Bad Bunny got the wrestling legend in the actual music video for “Chambea”. 2018 should see the release of his full-length debut, and given recent tracks with the likes of Nicki Minaj and 21 Savage, the crossover potential is huge. –Gary Suarez