As we put a 2017 behind us that offered an embarrassment of riches onscreen and a great deal of professional embarrassment and shame behind the scenes, it’s time to look ahead to what the new year has to offer. We’re still talking about Hollywood, so a number of familiar titles and would-be franchises abound, but as always, that’s not all that lies in wait for the year ahead. Prestigious filmmakers will make long-awaited returns, old stories will get fresh spins, and new voices will get their shot at distinguishing themselves in an increasingly crowded marketplace. And, yes, Thanos is finally here to actually do something. Some of these films will garner praise, others disappointment. Such is the natural ebb and flow of life as a moviegoer. But we’re in one of the most exciting periods of the year now: the one where everything still offers such promise on paper. Here’s a taste of what we’re most excited about in the year to come.

A Futile and Stupid Gesture 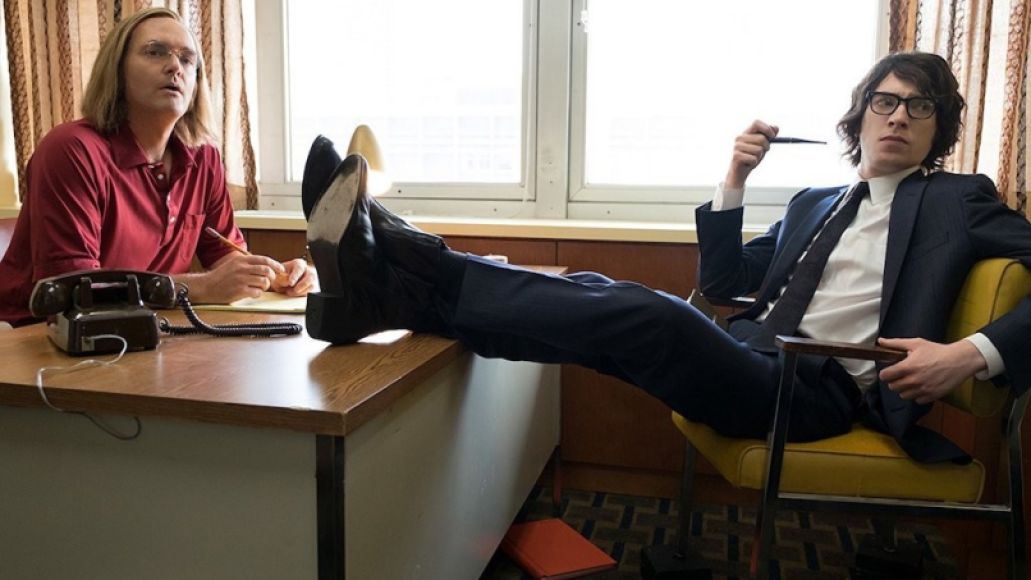 Why We’re Excited: If anyone was destined to make a biopic about National Lampoon, it’s David Wain. He’s an auteur of meta comedy, and, really, this movie can only exist with its tongue firmly planted in its cheek. Too many iconic comics walked in and out through the publication’s doors — from Chevy Chase to Gilda Radner to Bill Murray — that nobody was ever going to take this too seriously. Now, part of the fun will be watching today’s heroes basically break the fourth wall with their over-the-top impersonations and trademark Wainian humor. Can’t wait. Gunga galunga. –Michael Roffman 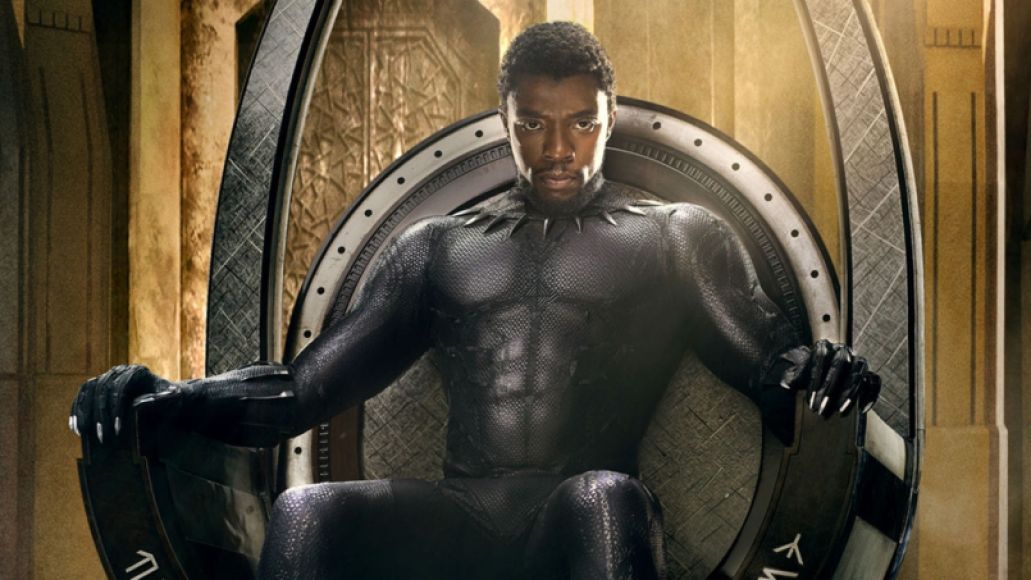 Why We’re Excited: Blade may have kicked off the comic book adaptation trend way back in 1998, but there’s been no other bankable black superhero leading their own blockbuster in the ensuing 20 years. Enter Chadwick Boseman, who held his own as Black Panther in the crowded Captain America: Civil War, and director Ryan Coogler, who looks to have given the character a fittingly epic adventure to claw through. A cast rivaling the talent of Disney’s upcoming Lion King reboot (Michael B. Jordan, Lupita Nyong’o, Angela Bassett, Martin Freeman, Forest Whitaker, Andy Serkis) only further points towards this being a film worthy of its cultural significance. And for MCU diehards, this has to be where the Soul Gem finally shows up. –Ben Kaye 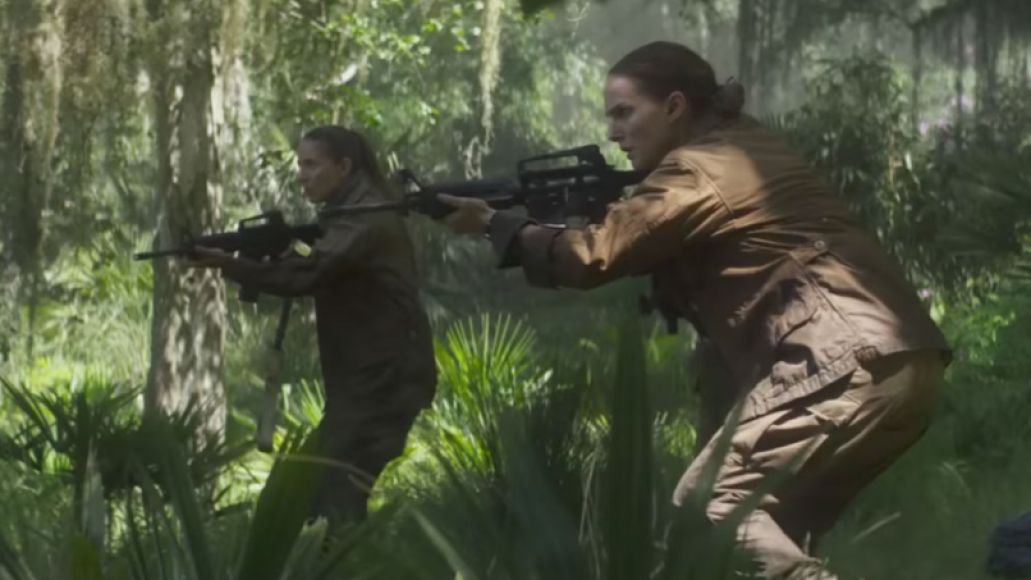 Why We’re Excited: Alex Garland’s directorial follow-up to the surprise hit Ex Machina has already made quite a bit of noise in advance of its release. The subject of a producer wrangle over its heady, ambitious storytelling in the wake of some contentious test screenings, Annihilation follows Natalie Portman as a biologist tasked with leading a team into an environmental bubble where the natural species have become genetically spliced to horrifying ends. If it turns out anything like Garland’s last feature, expect this to be the kind of movie you’ll be talking about weeks after walking out of the theater. —Dominick Suzanne-Mayer

A Wrinkle in Time 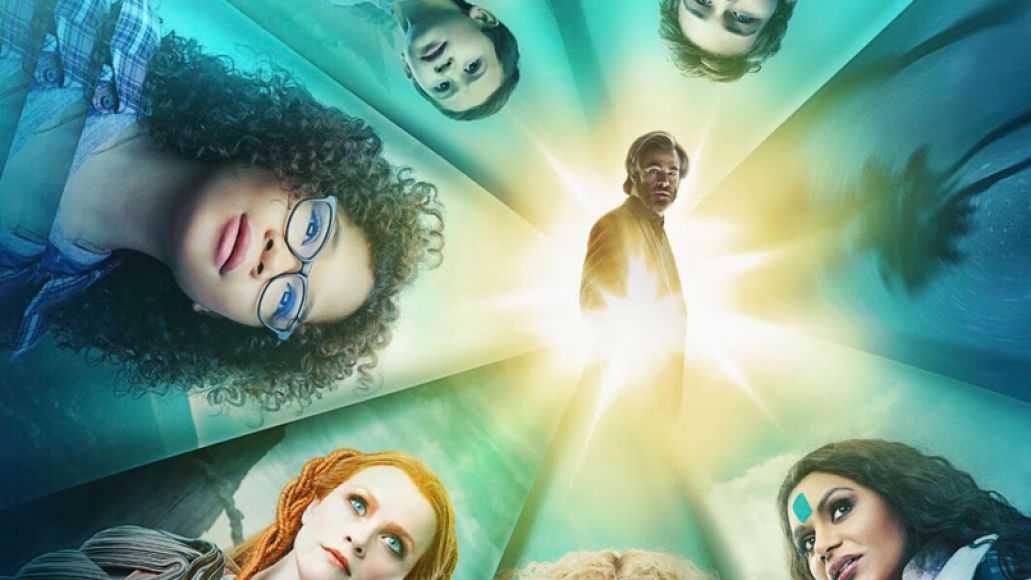 Why We’re Excited: Madeleine L’Engle’s A Wrinkle in Time was first adapted in 2004, but suffice it to say, the direct-to-ABC release didn’t exactly sate the cravings for a film version of the beloved sci-fi novel. But bringing aboard Ava DuVernay to direct and a cast including Oprah Winfrey, Zach Galifianakis, and Mindy Kaling should return the childlike wonder and awe to the grandiose tale. –Lior Phillips