Each year, there’s always one horror film that chills the bones of every movie critic who attends Sundance Film Festival. Three years ago, it was The Witch, two years ago it was The Eyes of My Mother, and last year it was Jordan Peele’s forthcoming Best Picture winner, Get Out. Naturally, that tradition continued this year, and all signs are pointing to Ari Aster’s star-studded family horror film, Hereditary.

Starring Toni Collette, Alex Wolff, Milly Shapiro, Ann Dowd, and Gabriel Byrne, the film follows a woman who stumbles upon some awful skeletons in her family’s closet following the death of her mother. If the critical praise and talent behind the film weren’t enough of an endorsement, preeminent film distributor A24 has scooped up the movie, which will scare the hell out of anyone with a fractured family come June 8th.

Watch the trailer below, shortly after the harrowing synopsis:

“When Ellen, the matriarch of the Graham family, passes away, her daughter’s family begins to unravel cryptic and increasingly terrifying secrets about their ancestry. The more they discover, the more they find themselves trying to outrun the sinister fate they seem to have inherited. Making his feature debut, writer-director Ari Aster unleashes a nightmare vision of a domestic breakdown that exhibits the craft and precision of a nascent auteur, transforming a familial tragedy into something ominous and deeply disquieting, and pushing the horror movie into chilling new terrain with its shattering portrait of heritage gone to hell.” 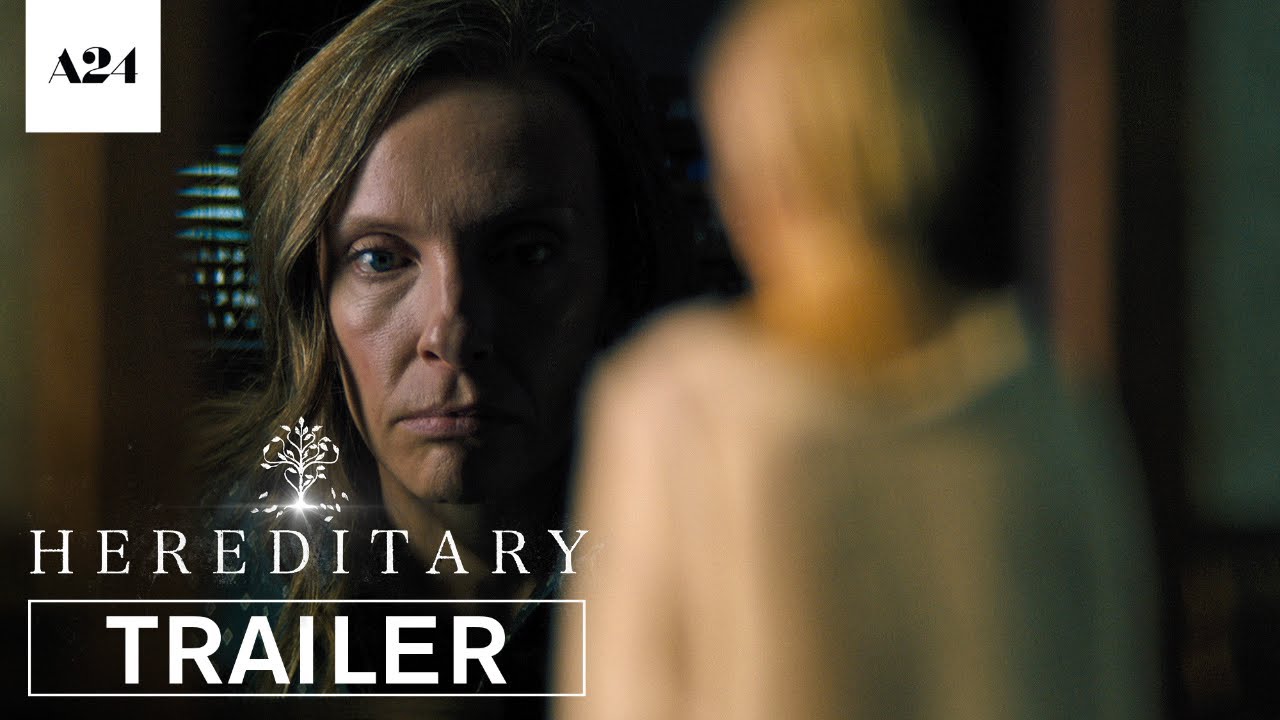