We saw tUnE-yArDs mastermind Merrill Garbus lose her head in last month’s music video for “ABC 123”. For her latest single, titled “Heart Attack”, her entire life seems to be at stake.

“Let me speak, let me breathe,” Garbus can be heard pleading on the track. Its feverish production further heightens the song’s themes of anxiety and suppression. The single’s corresponding visual, directed by Mimi Cave and choreographed by Megan Lawson, follows suit, as it shows Garbus and others struggling to escape forms of captivity. 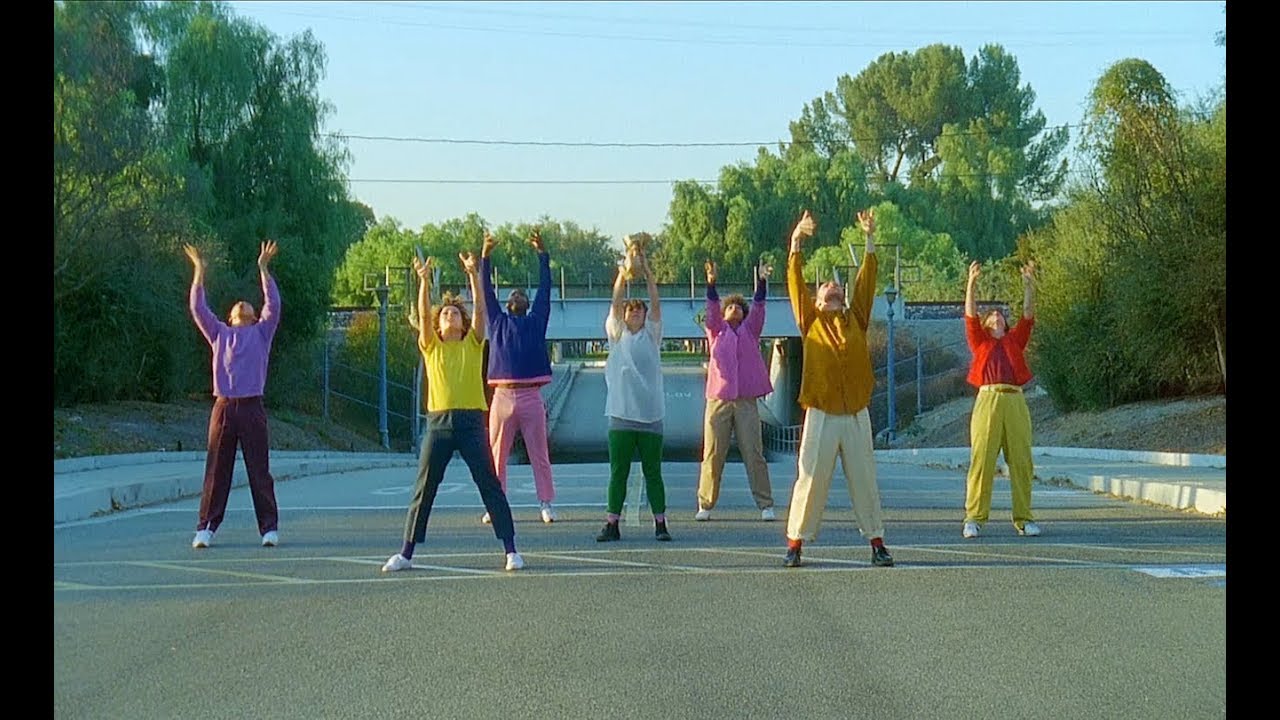 “Heart Attack” is taken from tUnE-yArDs’ new album, I can feel you creep into my private life, which arrives January 19th. The group will promote the release with a North American tour that starts next month.