UK’s End of the Road Festival has revealed its 2018 lineup and its highlighted by the first confirmed live performance from Vampire Weekend in four years.

Vampire Weekend, who this week celebrate the 10th anniversary of their debut album, are expected to release their fourth full-length record later this year. Frontman Ezra Koenig previously described it as a “lil more springtime” than its predecessor, 2013’s Modern Vampires of the City. It will also mark Vampire Weekend’s first release since the departure of founding member Rostam Batmanglij.

End of the Road goes down August 30th – September 2nd at Larmer Tree Gardens in Dorset, UK. More details, including ticketing information, can be found on the festival’s website. 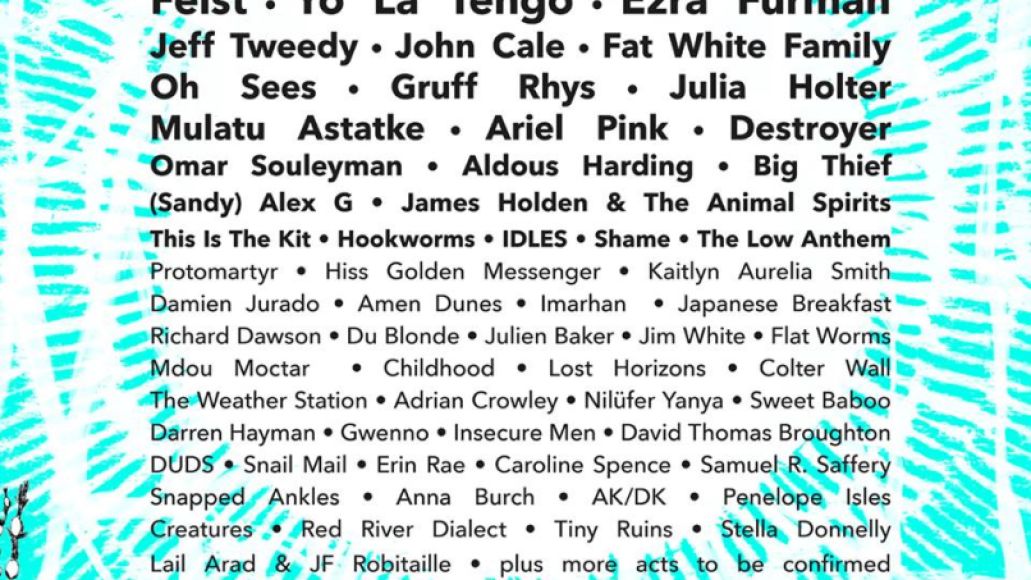