CoSigned outfit Wye Oak are back with a new album, The Louder I Call, The Faster It Runs, the Baltimore duo’s follow-up to 2016’s surprise Tween. It arrives on April 6th.

Core members Jenn Wasner and Andy Stack sketched out songs in studios in their hometowns of Durham, North Carolina and Marfa, Texas, respectively, then melded them in collaborative sessions that, according to a press statement, “produced less second-guessing and hesitation in their process.”  That statement also describes the album as exploring a “litany of modern malaises,” which may resonate as a slog until you hear its first single. The album’s title track and lead single is a blast, a soaring, synth-driven anthem that embraces bold harmonies and a sunny disposition. Listen to it below. 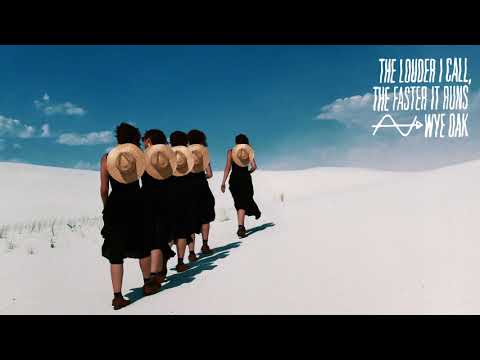 The Louder I Call, The Faster It Runs Artwork: 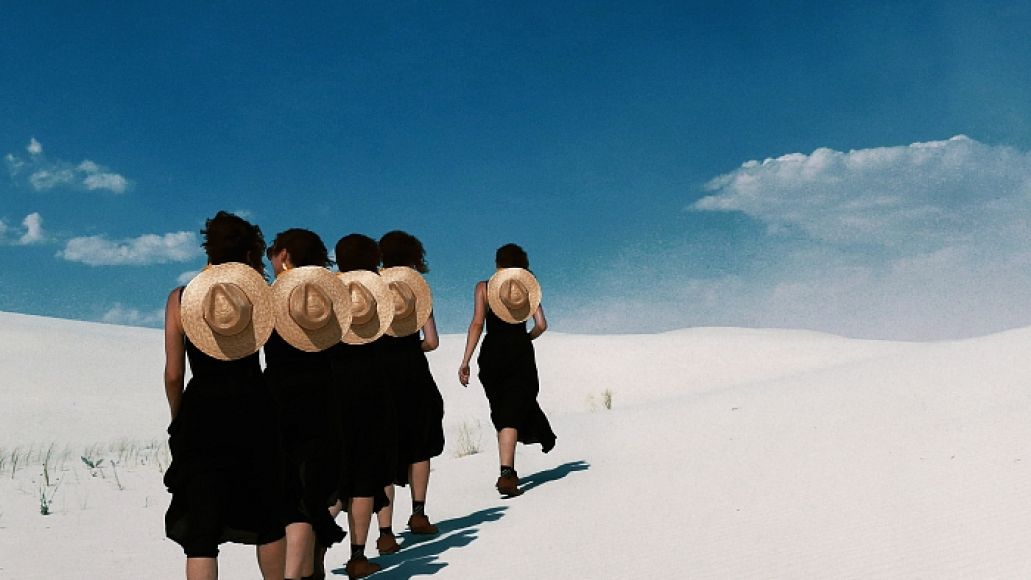 Wye Oak is also hitting the road in April, May, and July for a series of dates that span Europe and North America. On February 16th, the band will perform an orchestral rendition of 2014’s Shriek with arrangements by Brooklyn-based composer William Brittelle and the Metropolis Ensemble. See the full list of dates below.