Track by Track is a recurring new music feature in which an artist offers a comprehensive rundown of their new album.

Abhi the Nomad may be based in Austin, Texas, but there’s a reason for the moniker he chose. Born in Madras, India, the young indie MC moved eight times before he was 18. Even once he thought he was settled in Thousand Oaks, California, immigration laws forced him to move back to India. He managed to relocate to Lille, France before finally getting a second student visa to attend grad school in the US.

Through all that movement, there was only one thing Abhi could hold on to for stability: his music. After all, the best way he could achieve a more permanent relocation to the US would be through a talent visa. With that goal in mind, he’s collected all the songs he’s recorded over his nomadic years into his latest album, Marbled.

Due out February 9 via the iconic Tommy Boy Entertainment, the 12-track effort is the sound of an artist determined to make his mark. The indie beats find an intoxicating balance between catchy and swagger, making use of acoustic guitars and drum machines in equally successful measures. Abhi finds a sweet spot between two genres that speaks to his wide appeal — as well as his drive. Take a listen to the entire record ahead of its release below.

For more on what it was like putting together this amalgamation of indie, rap, and world traveling, Abhi has broken down Marbled track by track. Read on to learn more.

“Mama Bling”:
“Mama Bling” is about literally waking up and checking my Twitter feed, and having a harsh realization about materialism in modern day hip-hop. Being raised by my parents who came from very little, being appreciative and not taking things for granted were principles taught in my house growing up. It’s almost like I can’t even understand or relate with the majority of the music that is floating around, artists that I used to love have distanced themselves from their humble beginnings and their roots, so this is the “last time I’ll sit through ‘Ye bragging a fashion accessory, or Lupe just smacking my scalp.”

“Dogs”:
Setting: me at a party with my friends. Inspired by my second or third year in college, where me and my friends were thirsty and hungry, sex-craved, drooling at the mouth dogs. Being a sober individual now, partaking in party activities is a painful, not fun task for me — I’m quite introverted and always the DD.

“Marbled”:
“Marbled” is the aftermath of the party, or more-so the state of mind I was in while I was partying and participating in the scenes described in “Dogs”. I was dealing with a lot of loneliness, addiction and isolation for quite a few years. 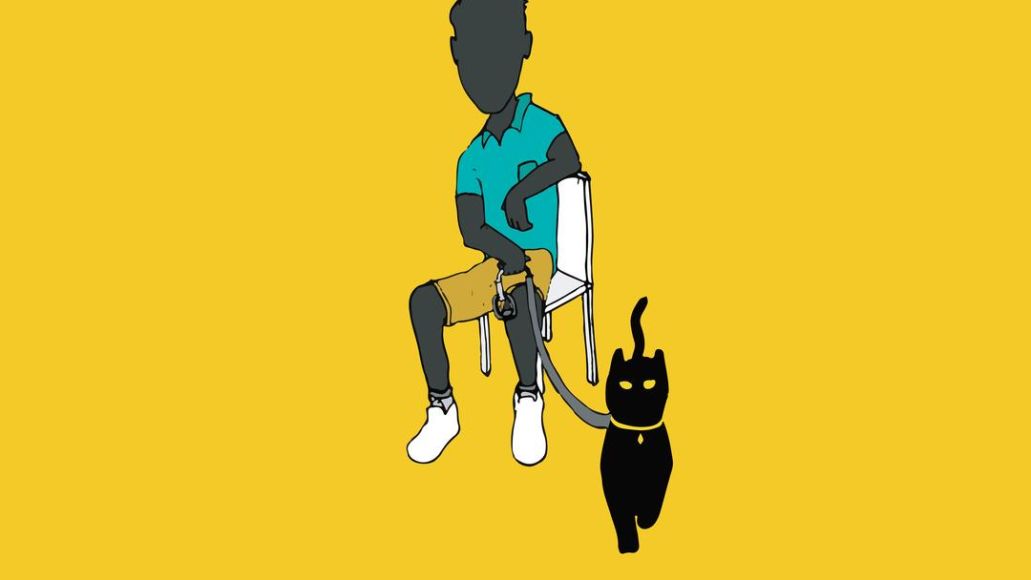 “Sex N Drugs”:
The lonely addict’s anthem, a funky and catchy look at peer pressure and the side effects of trying to be cool. Too many times have I fallen into downward spirals that were direct products of allowing myself to be caught up in “fitting in” and being a part of the “group.”

“Mindset”:
From humble artist to big-headed celebrity, “Mindset” is the tale of my potential spiral into depression, like many other artists (Kanye West, Jay Z) who have spoken on how fame has tainted their mental health – this is my forewarning to myself. “Who I am is not, who I was I’m
sighing, I never held myself up for something bigger.”

“Letter for God”:
Ah my favorite–the universe. The one loner who looked at the stars and “never cared” in “Marbled” remembers the bigger picture: When I was really young, me and my father ventured onto our balcony in Beijing, and we both happened to see a meteor shower (it blew my mind). At that moment, I remember asking him questions about God, space and everything in it. Ever since then, questioning existence, primordial beginnings and our purpose as a species has been something I do quite often — and it’s a great way of realizing how little we know, and that our problems don’t mean shit. 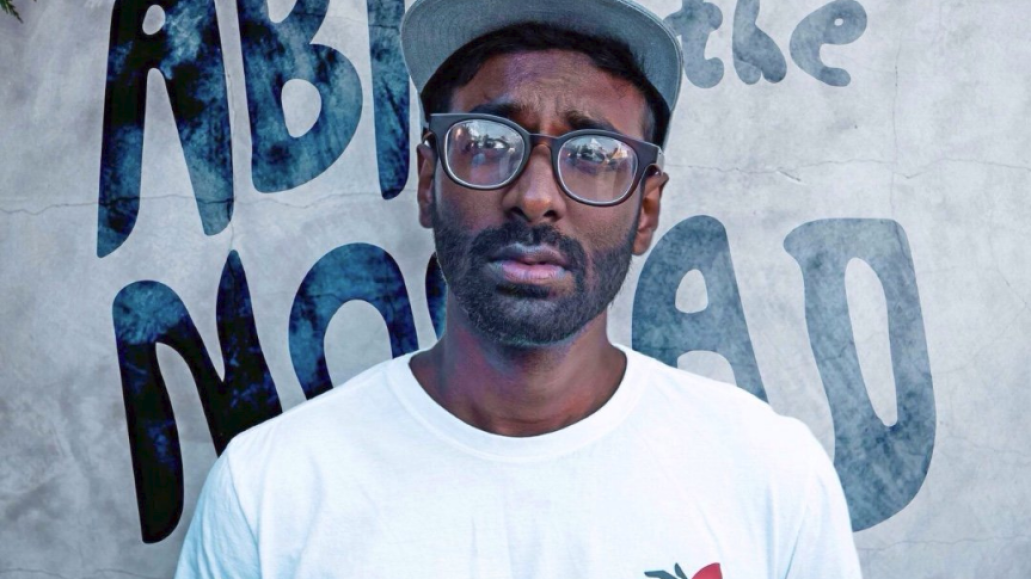 “Spacecraft”:
“Spacecraft” is the aftermath of the former track: “After the questions, Pops handed me a little tea, sleep and a blessing.” “Spacecraft” is an acceptance, the bigger picture has been seen and broadened my perspective, I now understand that the “world’s fucked up past fixing” and question why I argue with people and allow things to affect me.

“So Long”:
“So Long” is how I learn to love myself: “I’ve been nothing but notes and strings for so long, so long,” I’m speaking to those around me and explaining how my priorities are aligned, and also trying to push people to motivate themselves in the same sense. However, “You’re stuck right here, waiting for my words to change your point of view.” Shout out to my grandpa.

“Somebody to Love”:
“Somebody to Love” is the fear of settling down and having “Another boss, another job another heartache.” This was originally made for a Blue Moon ad campaign but we liked the song so much that we just had to stick it in here. 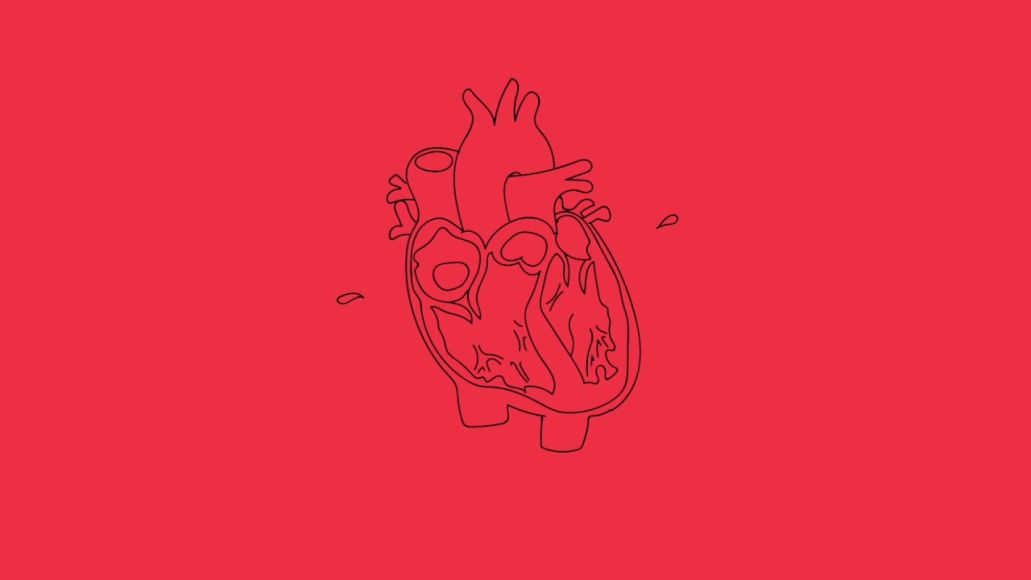 “Headcase”:
Classic paranoia, anxiety and self-loathing: “Somewhere along the way, I lost myself.” A headcase is what I am, attempting to ignore these “voices in my head.” Foster’s verse is monstrous: “Let the creek run dry/ mind sleeps, while I’m hiding, I always peep one eye.” Just a fat groove about how to get way too into your own thoughts.

“Planes”:
Posse cut! The point of this track was to get a bunch of indie artists that I know are making way less than they’re owed, and stick it to the man. Money makes the world go round, and it drives independent musicians broke and insane. “If time is money Iʼm gonna, Iʼm gonna watch the hour glass/ Yeah, I donʼt need your loving you can have it back”. Fun fact: This track features three bassists and one guitarist.

“Pressure”:
The closer, a summary of my woes: “I FEEL PRESSURE/ OOOH BABY I’M A HEADCASE/ YOU CAN SEE IT ON MY FACE YEAH/ AND I’M WALKING ROUND WITH DEADWEIGHT”. A track about acceptance, once more, coming to face the problems I’ve been describing throughout the album and moving forward. Life takes its own path and a lot of things are actually out of our own control, sometimes we have to ride the wave. Dope verse from Dylan — he’s the Uber rapper who went viral, but he has so much more to offer.

Abhi the Nomad gives a Track by Track breakdown of his new album, Marbled: Stream