In an age where ludicrous terms like “beach priviledge” exists, it’s not too surprising that a seemingly harmless movie like Peter Rabbit has come under fire for depicting “food allergy bullying.” Alas, that’s exactly what has happened, as multiple organizations have come out to rally against Sony’s 3D live-action/CGI animated reimagining of Beatrix Potter’s timeless story.

The scene in question involves the titular hare (James Corden) and his furry friends retaliating against the nefarious Mr. McGregor (Domhnall Gleeson) with blackberries, knowing damn well that he’s highly allergic to the fruit. Of course, as anyone who’s read the actual story knows, this guy McGregor is bad news for any non-humans and would love nothing more than to catch the rabbits for a delicious pie. Nevertheless, the attack sends the old man into an anaphylactic shock, prompting him to use an EpiPen.

Naturally, this didn’t go over well with Global Anaphylaxis Awareness and Inclusivity (Globalaai), which claims the movie “mocks the seriousness of allergic disease and is heartbreakingly disrespectful to the families of those that have lost loved ones to anaphylaxis”; or Kids with Food Allergies, which insists it’s “unnecessary for a film to show the characters intentionally attacking another with his food allergen to trigger anaphylaxis”; or Asthma and Allergy Foundation, which implores Sony to “examine your portrayal of bullying in your films geared toward a young audience.”

Now, Sony has released a statement on behalf of the directors, writers and producers, contending that “food allergies are a serious issue” and that the purely fantastical story “should not have made light” of these allergies “even in a cartoonish, slapstick way.” The studio adds, “We sincerely regret not being more aware and sensitive to this issue, and we truly apologize.”

As someone who severely suffers from multiple allergies — dust, shellfish, certain flowers, melaleuca — it’s reassuring to know that children with dubious parents or friends are being this protected from these conditions. Having said that, the online backlash, which has since boiled into a rampant boycott of the film across Twitter, seems to be another brilliant example of today’s society going… 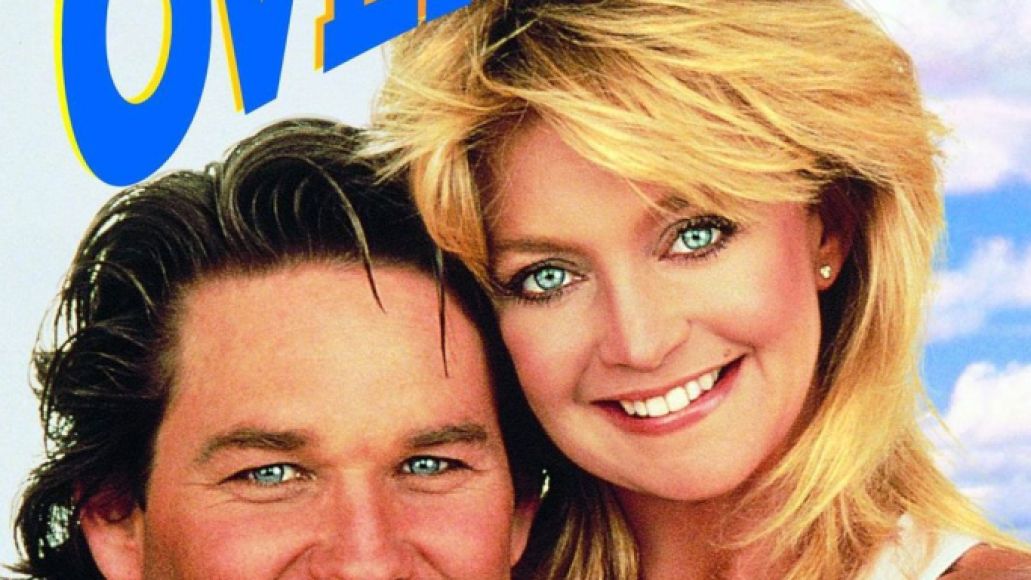 And it's come to this: Peter Rabbit filmmakers apologize for "bullying" those with food allergies