The title of the Frankie P-produced track is a reference to Kristi Yamaguchi, the 1992 Olympic gold medal-winning figure skater. On the song, ASAP Ferg brags about his success. “Plain Jane the song of the year,” he boasts. “I’m busy just chasing the lettuce/ I’m a Calvin Klein model on billboards/ I did a campaign with the fellas.”

Meanwhile, Denzel Curry calls out the fake rappers and IDK says other MCs aren’t on his level. “I’m playing chess, you stuck on checkers,” he raps. “That’s why your gang can never check us/ They take your chain, and now you neckless.” 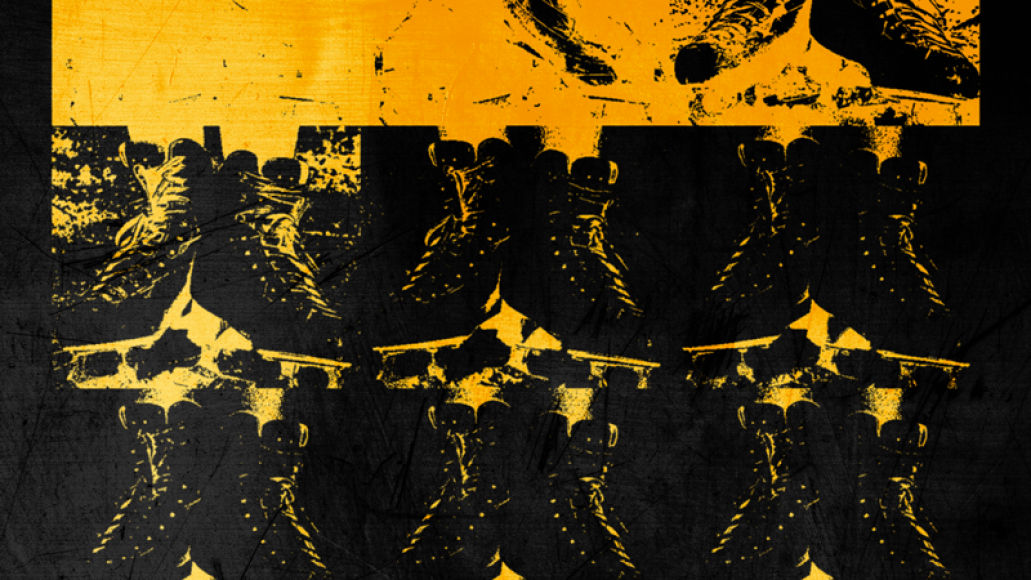 Following tonight’s show, the “Mad Man Tour” will continue to cities including Austin, Los Angeles, and Chicago before closing out out the trek in Ferg’s hometown of New York on April 14th. Check out the complete itinerary here, and grab tickets to Ferg’s upcoming tour dates here.