Bat For Lashes’ own Natasha Khan has contributed to the soundtrack for Requiem, a new mystery TV series from BBC 1. Today, she’s shared the theme song, “Aigra”, which she helmed with the help of film composer Dominik Scherrer. Hear the ghostly and unnerving arrangement below.

Requiem, which airs on BBC 1 tonight and will soon land on Netflix internationally, is described thusly: “Twenty years ago, a toddler disappeared, never to be seen again. Matilda Gray is drawn to the case — and discovers her own part in a terrifying, otherworldly secret.” Its soundtrack arrives February 9th.

Bat for Lashes’ last album came in 2016 with the Mercury Prize-nominated The Bride. 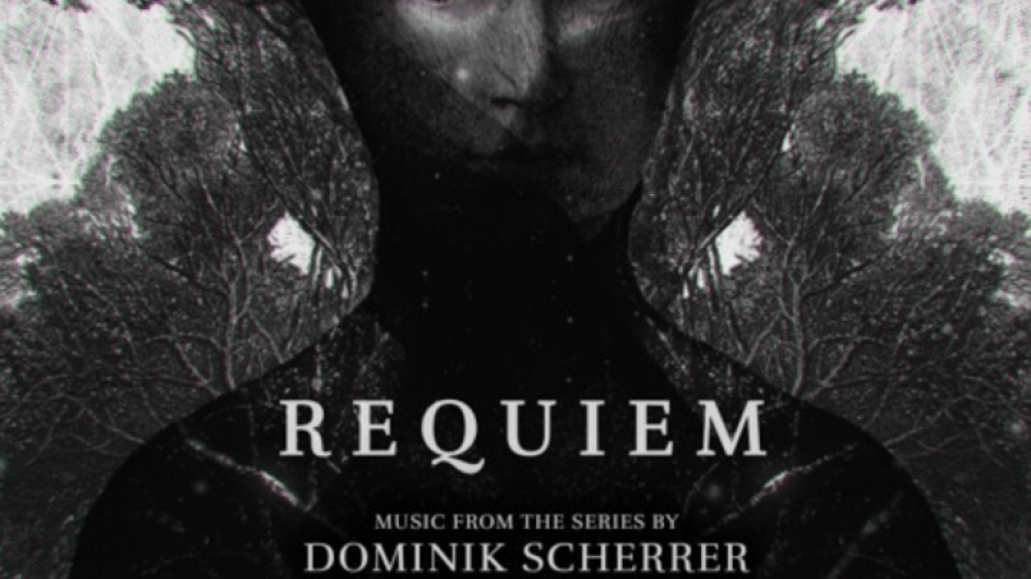 Watch a trailer for Requiem: