A few years ago, Black Moth Super Rainbow, the trippy, hallucinatory psych outfit led by producer Tobacco, dropped SeeFu Lilac, a surprise album said to be “neon flavored outtakes from a 6th album that doesn’t yet exist.” Well, good news: It does now, because the band just announced Panic Blooms, its first proper LP since 2012’s Cobra Juicy. Expect it on May 4th via Rad Cult.

A press release announcing the album describes it as an “f-ed up and bleeding account of depression and the shadow side of human frailty,” saying that “never before has Tobacco been so raw or direct in his lyrics.” You can hear it in Panic Blooms‘ lead single and closer, “Mr No One”, a hypnotic, synth-driven track that yearns for sunshine and simplicity. It’s a cut that wouldn’t have been out of place in Twin Peaks‘ roadhouse; no amount of vocoder can hide the yearning in Tobacco’s dreamy vocals. Listen to it below.

Black Moth Super Rainbow will also release the song as a 7-inch single on March 16th. You’ll find “Mr No One” on side A and two collaborative tracks between Tobacco and Ariel Pink—”Willing & Able” and “Bogalusa”—on side B. It won’t be sold online, and only 1,000 copies are being farmed out to record stores, so mark that one on your calendar.

In support of Panic Blooms, the band will hit the road this May with a round of North American dates, all available beneath the album’s artwork and tracklist. 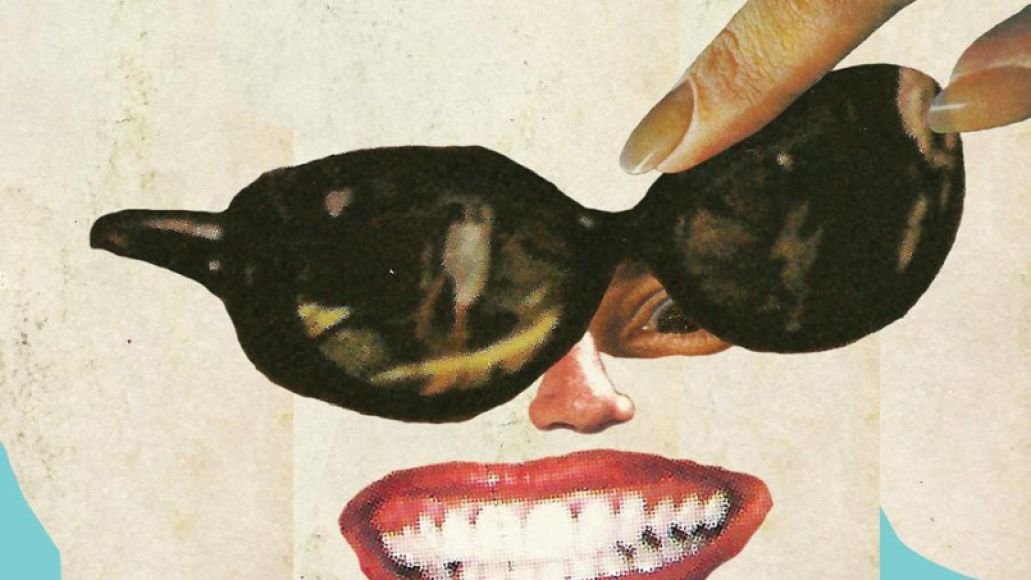