Will Toledo & co. offer up a restrained version of the song led by strumming guitars in contrast to the mid-tempo pop rock of the original. Hear it out below.

For comparison’s sake, check out Smash Mouth’s original version below. 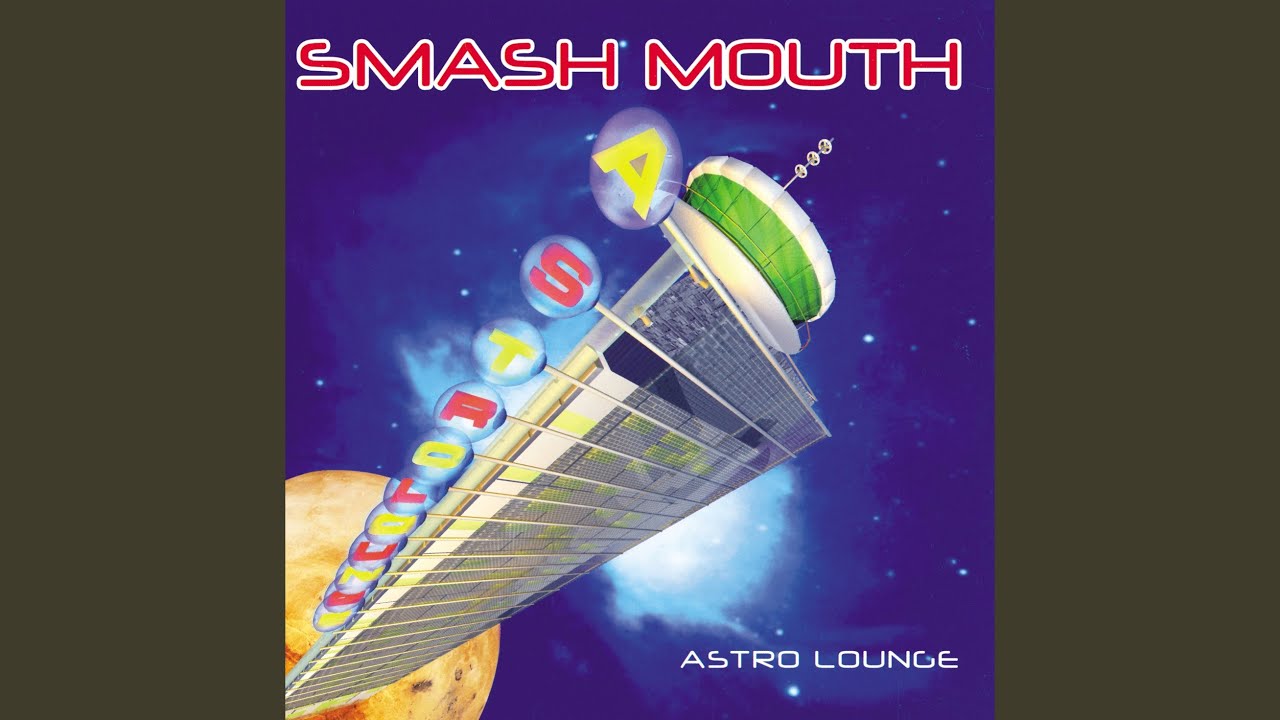