Prior to Chris Cornell’s death in May 2017, the rock legend paid tribute to another icon in Johnny Cash by contributing vocals to Johnny Cash: Forever Words. The posthumous collaboration arrives 21 years after Cash recorded a cover of Soundgarden’s “Rusty Cage” for his Grammy-winning album, Unchained. For one of his last solo recordings, Cornell returned the favor and brought Cash’s words to life on “You Never Knew My Mind”.

A companion to the best-selling collection, Forever Words: The Unknown Poems, the album contains songs created from Cash’s unused poetry, lyrics, and letters. It was recorded primarily at The Cash Cabin Studio in Hendersonville, Tennessee and was curated by Cash’s son, John Carter Cash, who also serves as co-producer along with Steve Berkowitz.

Watch the album trailer below. 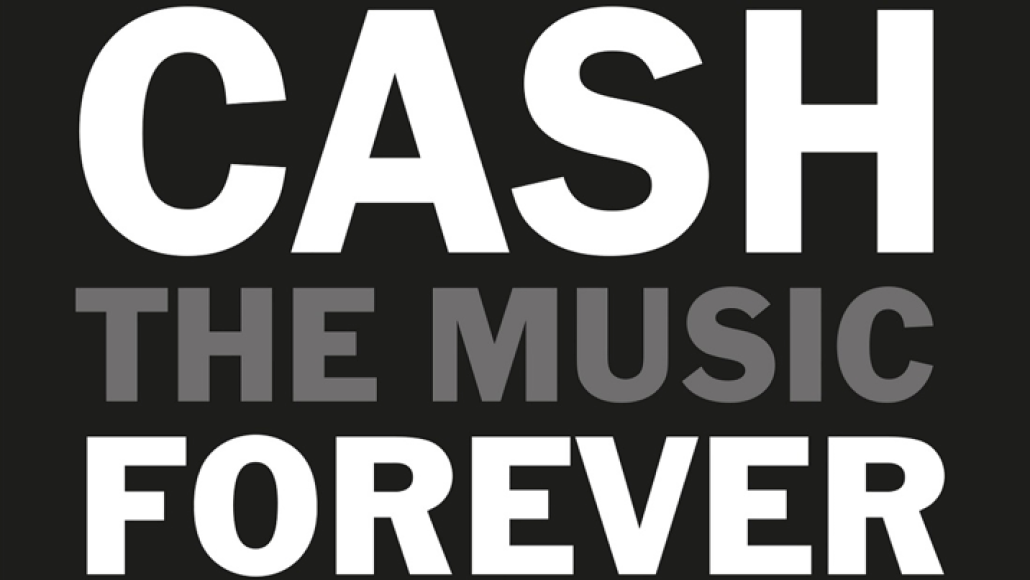