Each member’s specialties are on display, from Common’s refined flow to Glasper’s ghostly, elegant piano to Riggins’ hypnotic drumbeats. “The process of creating this song gave me chills. It is a theme that represents royalty and brilliance,” Riggins told The Fader. “It also has J Dilla’s influences. it reminded us of the great times spent with him creating music and the feeling we got from hearing Dilla’s latest beat tapes which are masterpieces in my honest opinion.”

“Black Kennedy is a way of saying we move and operate in black excellence,” Common says of the song’s themes. “For many people the Kennedy family symbolizes royalty and represents power, style and influence. I thought if I’m gonna do it, I’m gonna do it in a black way.”

Listen to it below.

August Greene’s self-titled debut arrives on March 9th. It will be available only through Amazon, whether that be via purchase on Amazon Music or streaming on both Amazon Music Unlimited and Prime Music.

Below, watch the video for “Optimistic”. 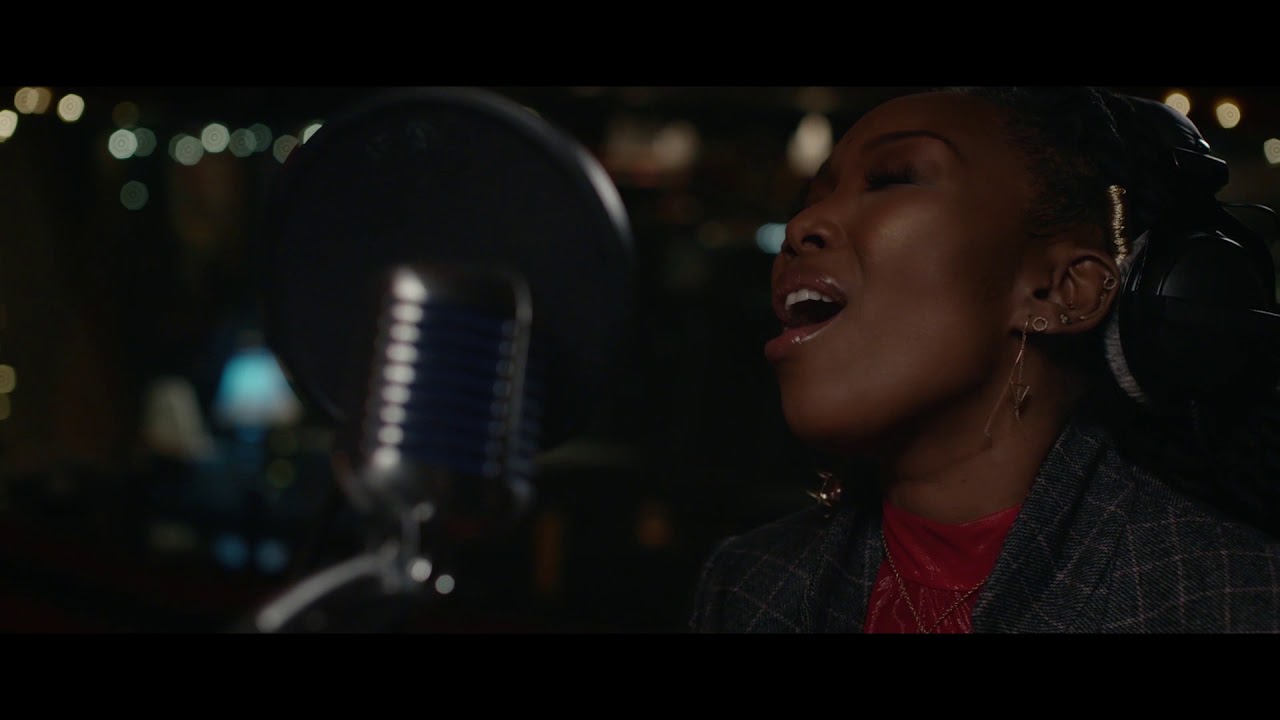