Last month, Flatbush Zombies unveiled plans to drop three (!) new projects in 2018. One of those is a new album, the follow-up to 2016’s 3001: A Laced Odyssey. It’s titled Vacation in Hell and set for release on April 6th.

In anticipation, the CoSigned Brooklyn hip-hop outfit has shared “Headstone”, the lead single to Vacation in Hell. As its name implies, it’s a hard-hitting cut about hustling until one’s very last breath. “Been thugging, from the cradle to the grave,” the group’s Meechy Darko raps on the hook. Later, Zombie Juice makes sure his competition knows he’s worth being feared: “Who am I? Ruthless.”

Check it out below via its accompanying black-and-white music video which translates the track’s New York toughness for the screen. 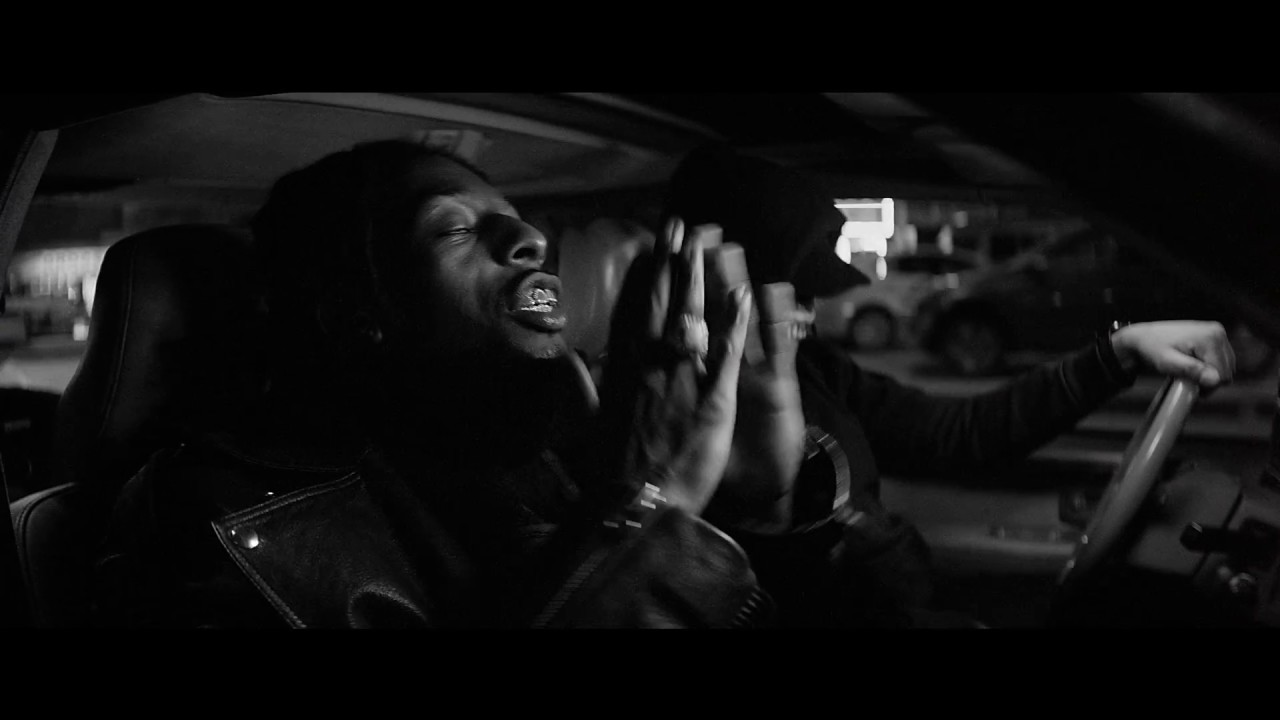 Along with Vacation in Hell, the group’s own Erick the Architect will put out an instrumental album called Arcstrumentals 2, on February 16th. There’s also a documentary on the Flatbush Zombies, dubbed Building a Ladder, arriving April 2nd.

Additionally, the collective will support the new album with a North American spring tour that launches in April. Peep that itinerary below, and grab tickets here.