Foo Fighters took the stage at tonight’s BRIT Awards to perform “The Sky Is A Neighborhood” from their latest album, Concrete and Gold. As this was their first-ever performance at the UK award show, the band went all out with the stage production. They recreated the song’s music video by performing on the roof of a house that had been constructed on stage. Replay the rollicking performance below. 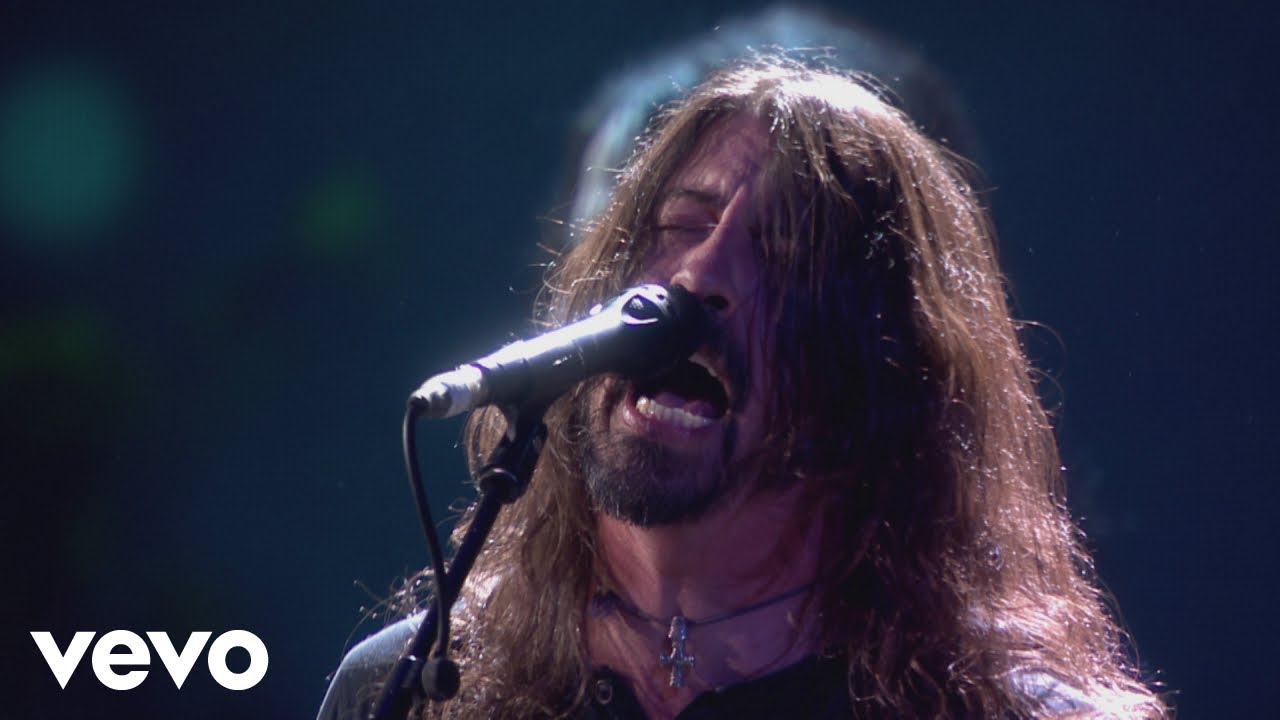 Earlier in the evening, Foo Fighters beat out Arcade Fire, HAIM, The Killers, and LCD Soundsystem to win the award for International Group of the Year.

Foo Fighters recreate video for "The Sky Is A Neighborhood" at BRIT Awards: Watch