Black Panther hits theaters next week, and as anticipated as the film has been for nerds and movie buffs, so too has its soundtrack been waited upon by hip-hop heads. Curated by Kendrick Lamar and featuring a who’s-who of rap’s current royal class, The Black Panther: The Album has the potential to be the year’s biggest hip-hop compilation. Today’s the day we find out, as the OST is out now and can be streamed below.

K. Dot already revealed three of the five tracks he features on prior to the soundtrack’s release: the SZA collaboration “All the Stars”; “King’s Dead” featuring Jay Rock, Future, and James Blake; and most recently, “Pray for Me” with The Weeknd. There’s also the title song, which Lamar holds down solo, and a joint track with Travis Scott called “Big Shot”

Nearly the entirety of Black Panther: The Album consists of powerhouse collaborations like these. ScHoolBoy Q and 2 Chainz team with Saudi for “X”, Khalid and Rae Sremmurd’s Swae Lee drop “The Ways”, and Vince Staples joins forces with Yugen Blakrok for “Opps”. Blake shows up again, too, working alongside Ab-Soul and Anderson Paak. on “Bloody Waters”.

The soundtrack was helmed largely by Top Dawg Entertainment’s in-house producer Sounwave alongside Lamar and TDE’s Anthony “Top Dawg” Tiffith. Take a listen to the entire thing below. Black Panther is out on February 16th. 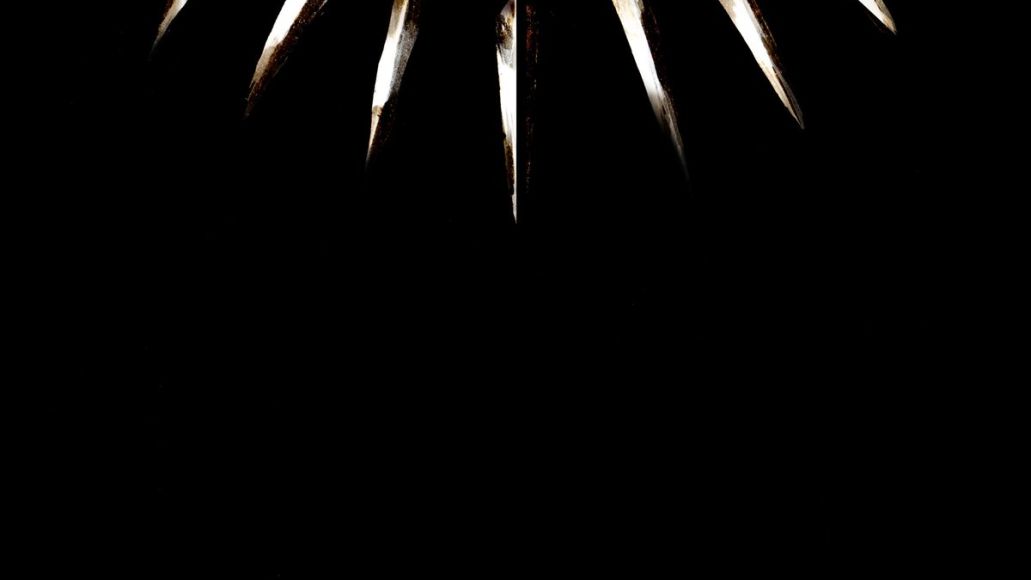