John Lydon, aka Johnny Rotten, left the Sex Pistols in 1978 and formed the post-punk band, Public Image Ltd. In celebration of their 40th anniversary, the English group has announced “The Public Image is Rotten” tour spanning the UK, Europe, and Japan.

(Read: Every Alternative Rock No. 1 Hit from Worst to Best)

The 32-date UK and Europe leg of the tour kicks off in Bristol on May 30th and includes performances at Holland’s Retropop Festival, Poland’s Jarocin Festival, and a headlining set at London’s Camden Rocks Festival. The Japan dates will be confirmed in the near future, as well as a “very special London date.” No word on US tour dates.

PiL will also mark the anniversary with a career-spanning box set later this year, as well as a documentary sharing its name with the tour. The Tabbert Fiiller-directed documentary premiered at the Tribeca Film Festival and will be shown at select cinemas at a later date. 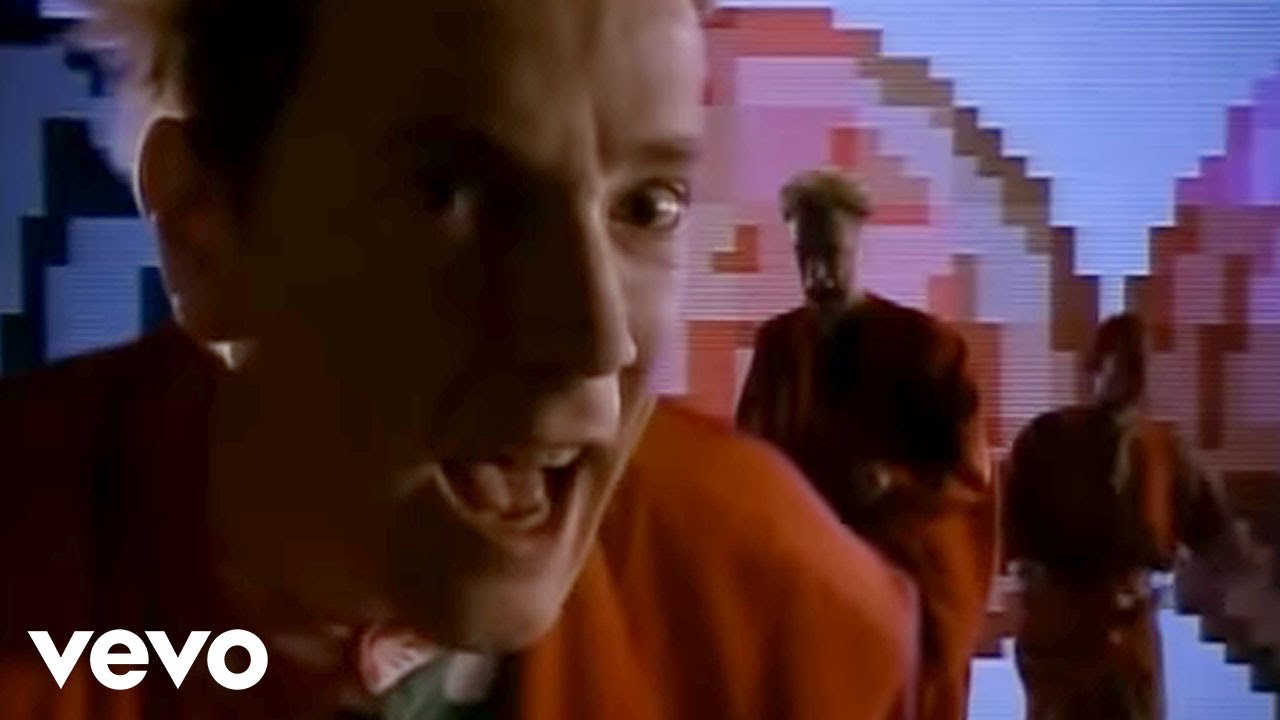