Origins is a recurring new music feature in which an artist charts the influence of their latest single.

On February 16th, Shannon and the Clams will release their fifth studio full-length, Onion. The effort marks the garage doo-wop outfit’s first release on Dan Auerbach’s Easy Eye Sound, with the label founder and Black Keys member also serving as producer. Auerbach helped the band expand their sound at his Nashville studio, moving beyond their surf rock roots to tap into soul and psych and myriad other pop stylings. Even as they moved forward sonically, however, the Bay Area rockers never forgot where they came from.

That’s why so much of the album was inspired by the infamous Oakland Ghost Ship fire of December 2016. The band’s new single, “Backstreets”, is a perfect example of how they’re using their new sound to refocus on their old haunts. The track itself is filled with dusty glam, a spaghetti western written as much for Oakland’s darker alleys as the neon lights of downtown Nashville. There’s an aching desire in Cody Blanchard’s lyrics as he sings of an artist’s desire to “find a place to hide/ Inside a stranger’s mind.”

“‘Backstreets’ has had a tumultuous existence,” Blanchard tells Consequence of Sound. “It was one of the last things we wrote for the record. It had a completely different hook at first and nobody liked it except our keyboard player Will [Sprott] and we tabled it, but Will saw promise there and really wanted it to make the album. At the final rehearsals before leaving for Nashville, he suggested we just keep the verses and mash the song together with this other glammy hook I had written (the half-time ‘takin’ the backstreets…’ part) that needed verses to go with it and we all loved the weird combo.”

Take a listen to the track via its video, directed by Lauren Corden and Loren Risker, below. 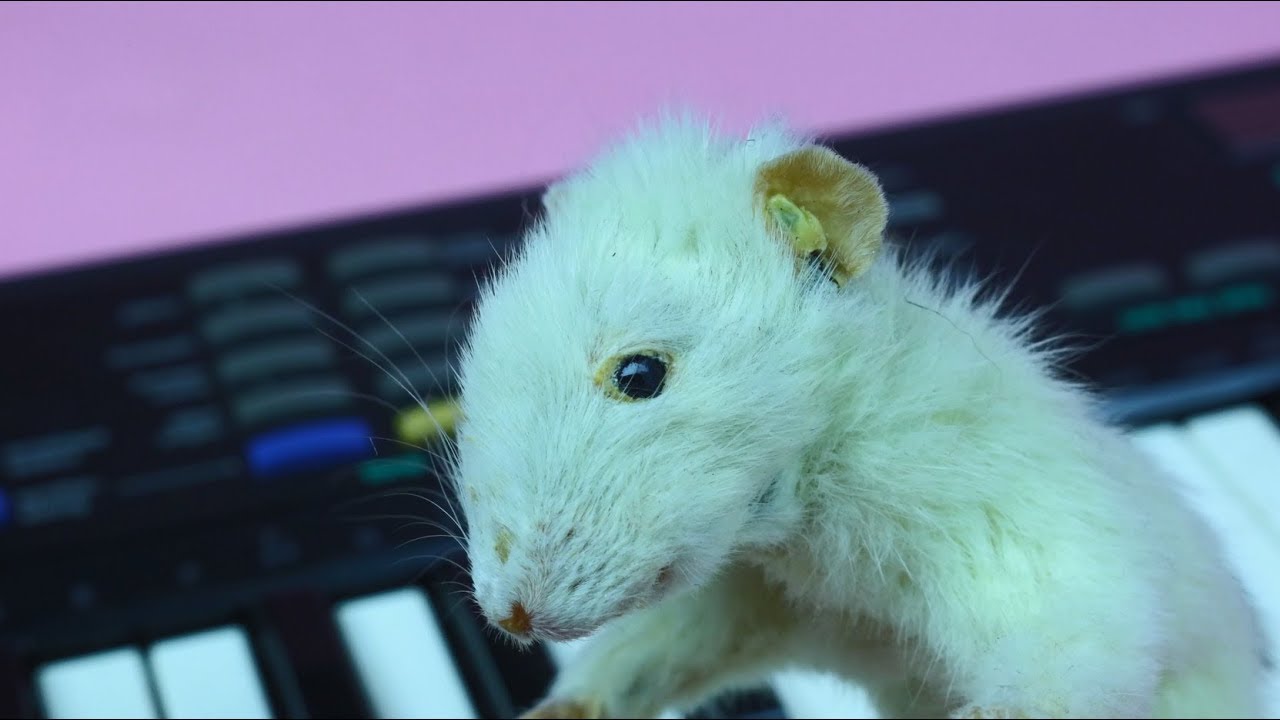 Of course, it was more than just Ghost Ship and Auerbach that inspired “Backstreets”. For our latest Origins feature, Shannon and the Clams discuss how T. Rex, David Bowie, and Percy Sledge all had their influence on the track. 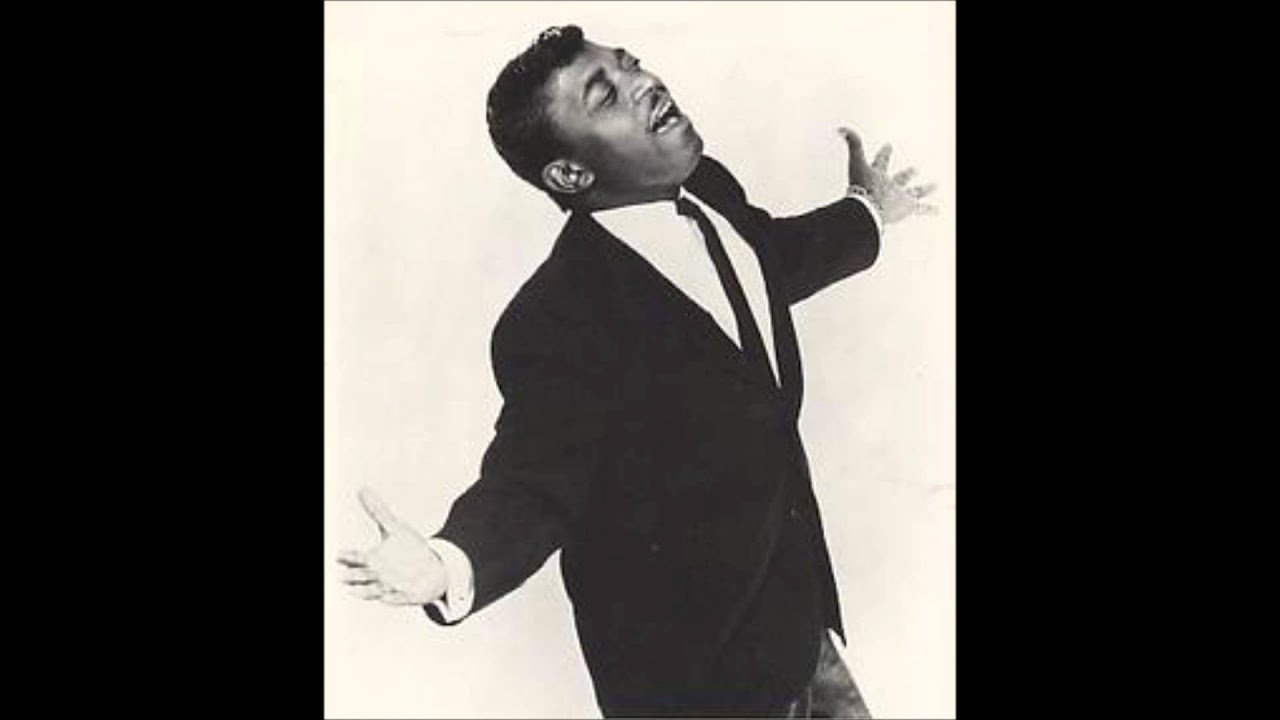 We covered “Dark End of the Street” for a cancer benefit for a friend of ours a couple of years ago and the notion of being forced to hide your true self in the back alleys and backstreets stuck with me and felt relatable in a weird way, but I didn’t quite understand how yet. It came out of my subconscious later while I was writing “Backstreets” in the weeks after the Ghost Ship warehouse fire, which happened right in the middle of songwriting sessions for Onion and completely rattled and devastated all of us and our community. Instead of being about a love affair, the words became about being an artist or a non-traditional person and being forced to scrape and scrounge and find your own weird way along the figurative dark ends and backstreets, derelict neighborhoods, unsafe buildings, with no map. These are the places where Shannon and the Clams came up and where we honed our sound early on, because there was nowhere else to go. I didn’t quite understand it as I was writing it, I was letting my subconscious kind of spill out, and there was a lot of murky notions and intense mixed feelings wildly mingling and haunting all of my songwriting at that time that finally coalesced into a succinct concept. 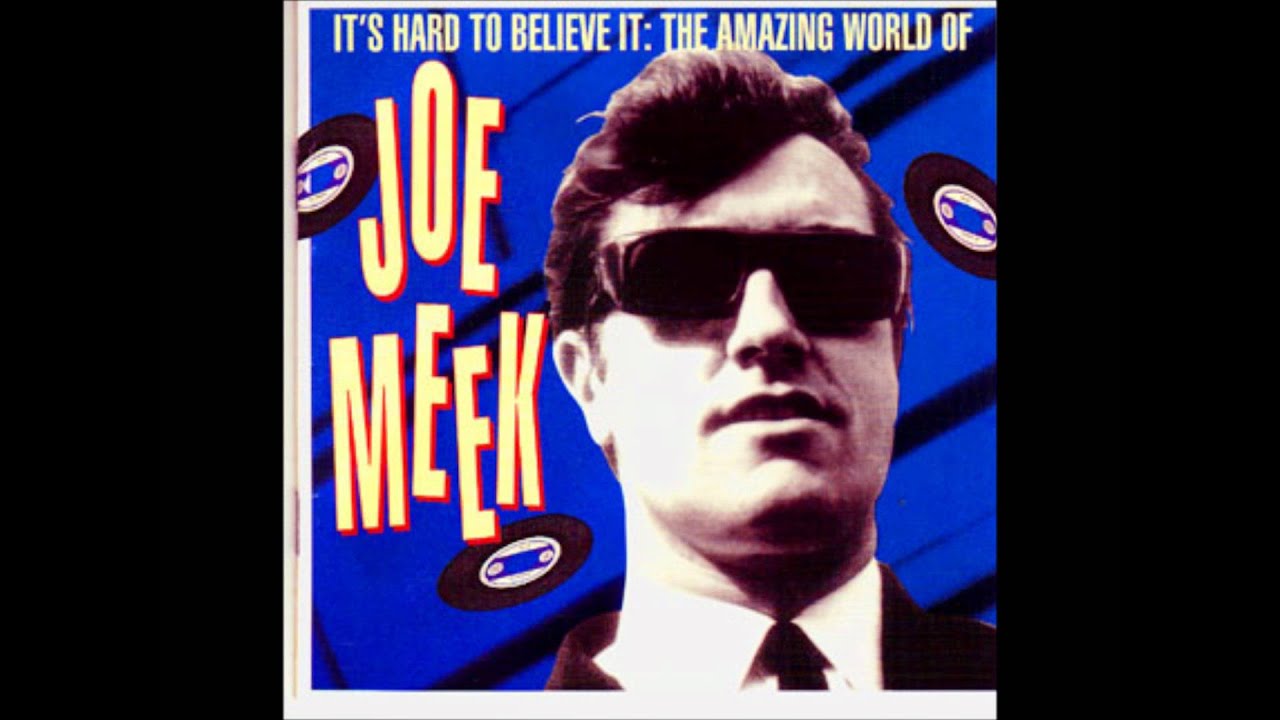 For some reason I’ve become preoccupied by this kind of minimal driving rhythm section that Joe Meek used frequently and I’ve imitated it on several Shannon and the Clams songs. It’s so special and unusual.

We’ve always loved this kind of background vocal that T. Rex perfected. It’s some strange hybrid of disco and glam and gospel and sci-fi and doo-wop and cartoon and we frequently find ourselves emulating the style in our songs, especially “Backstreets”.

We love these kind of haunted sci-fi sounds that Joe Meek was able to capture in the 60s and we’re always chasing that kind of sound. I really wanted to get something like that for “Backstreets” and I think we did.

The hook of “Backstreets” was inspired by this kind of rollicking piano and fuzz guitar arrangement. Lately I’ve been leaning more toward glam and psychedelia in my songwriting and I think it shows on “Backstreets”.

In the Wake of Ghost Ship:

Jason Blalock, who we share a practice space with, directed this short documentary about the aftermath of the Ghost Ship warehouse fire in Oakland in Dec 2016, which inspired several songs from Onion. For me, the fire became a living example of the feelings of frustration I had over the last few years about the unaffordable housing in the Bay Area and the lives of artists there.

Pre-orders for Onion are available here. Find Shannon and the Clam’s upcoming tour schedule, which will see them opening for Auerbach and holding down a post at Panorama, below.

Shannon and the Clams share the Origins and video for their new song "Backstreets": Watch