Last week, all five members of Spice Girls — that’s Mel B, Victoria Beckham, Geri Halliwell, Emma Bunton and Melanie C — confirmed their intention to reunite for “some incredible new opportunities together.” According to TMZ, those plans include tour dates in both the UK and US.

TMZ reports that the pop group will launch their reunion tour in Europe later this summer. They’ll then make their way to America. At the moment, the tour plans are still in the “early stages,” but everyone is said to be fully committed and “merchandising opportunities” are even being considered (crossing my fingers for these Chupa Chups lollipops). Simon Fuller, who since his time with the Spice Girls has launched American Idol, will act as the outfit’s manager for this reunion tour.

The Spice Girls previously reunited in 2012 to perform at the closing ceremony of the London Summer Olympics. In 2016, Bunton, Brown, and Halliwell announced a project called GEM, but it was later scrapped after Halliwell became pregnant. Now, though, they’re ready to give it another go, and with Beckham and Mel C in tow. “There’s lots of opportunities for us, especially right now, needing a bit of girl power in the world,” Bunton, aka Baby Spice, told iHeart London Radio about the Spice Girls’ planned reunion. Beyond the tour dates, the group is also said to be considering several other lucrative offers, including a TV talent show and a new compilation album. 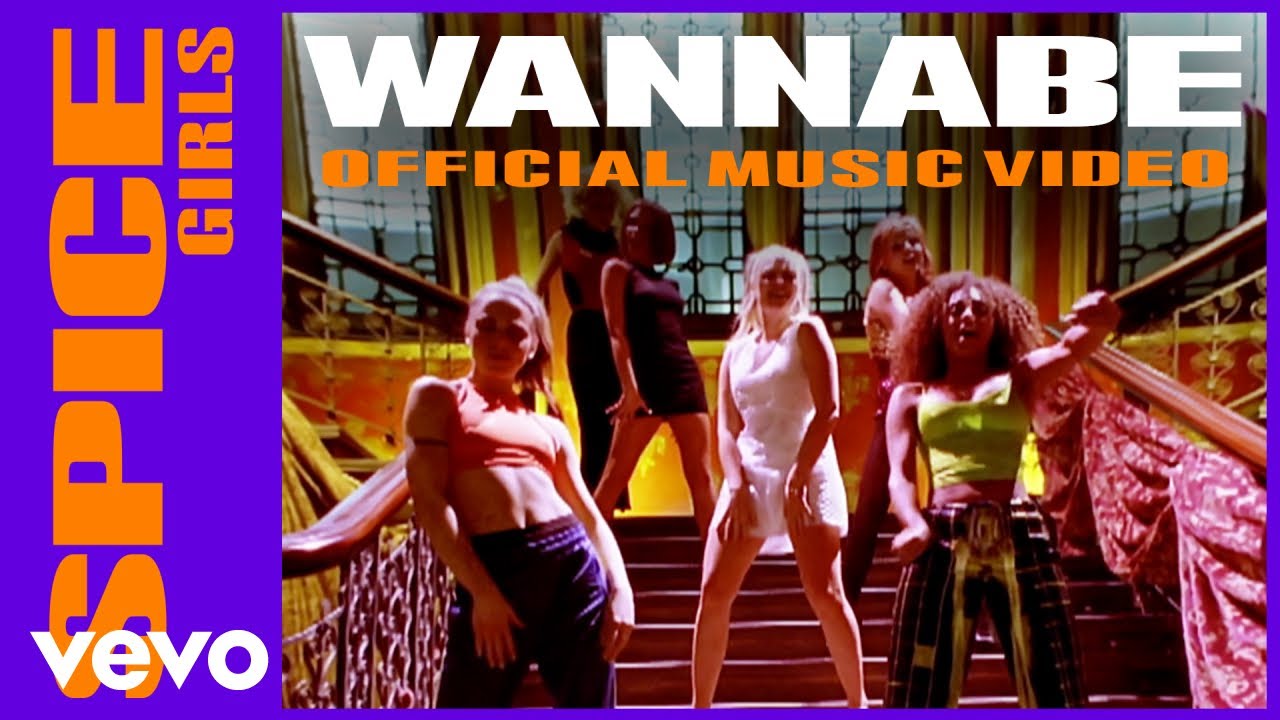 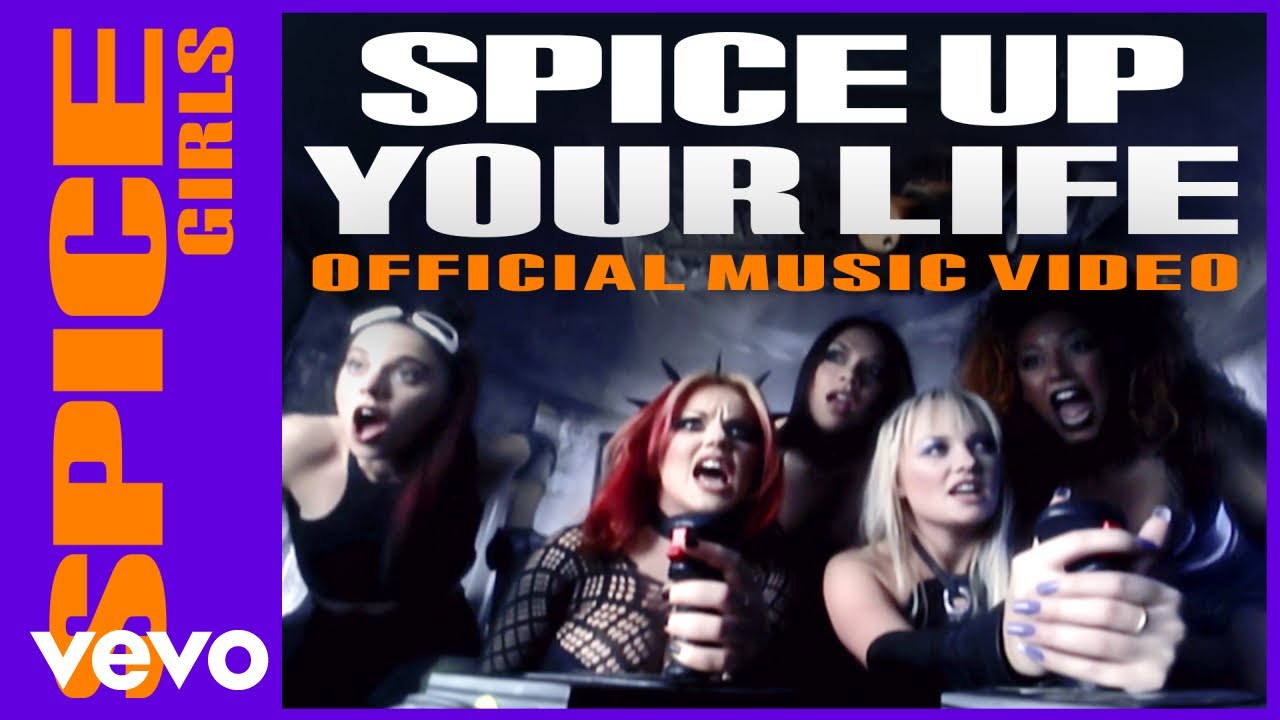