Stephen Malkmus and the Jicks have returned today with their first new material since the 2014 album, Wig Out at Jagbags. The indie rockers have also announced a North American tour, which will see them tease even more previously unheard music.

The new single is titled “Middle America” and is an “ode to underdogs everywhere, with bittersweet words of encouragement,” per a press statement. Twangy and low-key, it gently rolls on like much of the open pastures of America’s middle states. 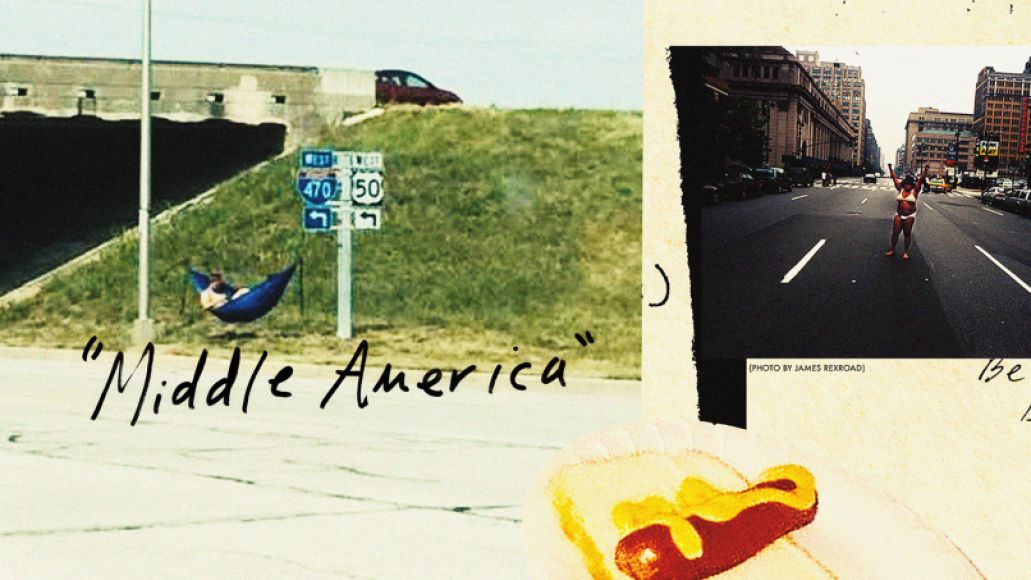 As for the band’s upcoming trek, dates run from early June through the first week of August.