Next week marks the release of All Nerve, the first album from The Breeders in a decade. The reunion record brings together the band’s classic lineup circa 1993 — Kim and Kelley Deal, Josephine Wiggs, and Jim Macpherson — as well as guest contributors like Aussie rocker Courtney Barnett and renowned producer Steve Albini (Ty Segall, Cloud Nothings).

Thus far, fans have heard two early offerings, “Wait in the Car” and the title track. Today, The Breeders have reconvened to share a song called “Nervous Mary”. Though ushered in quietly by Kim’s spare vocals, it’s not long before an emboldened force takes over and the cut settles into a steady, raw aggression, complete with talk of black lungs, heartbeats, and of course, an unshakeable nervousness.

Hear it below, and grab a copy of the album here. 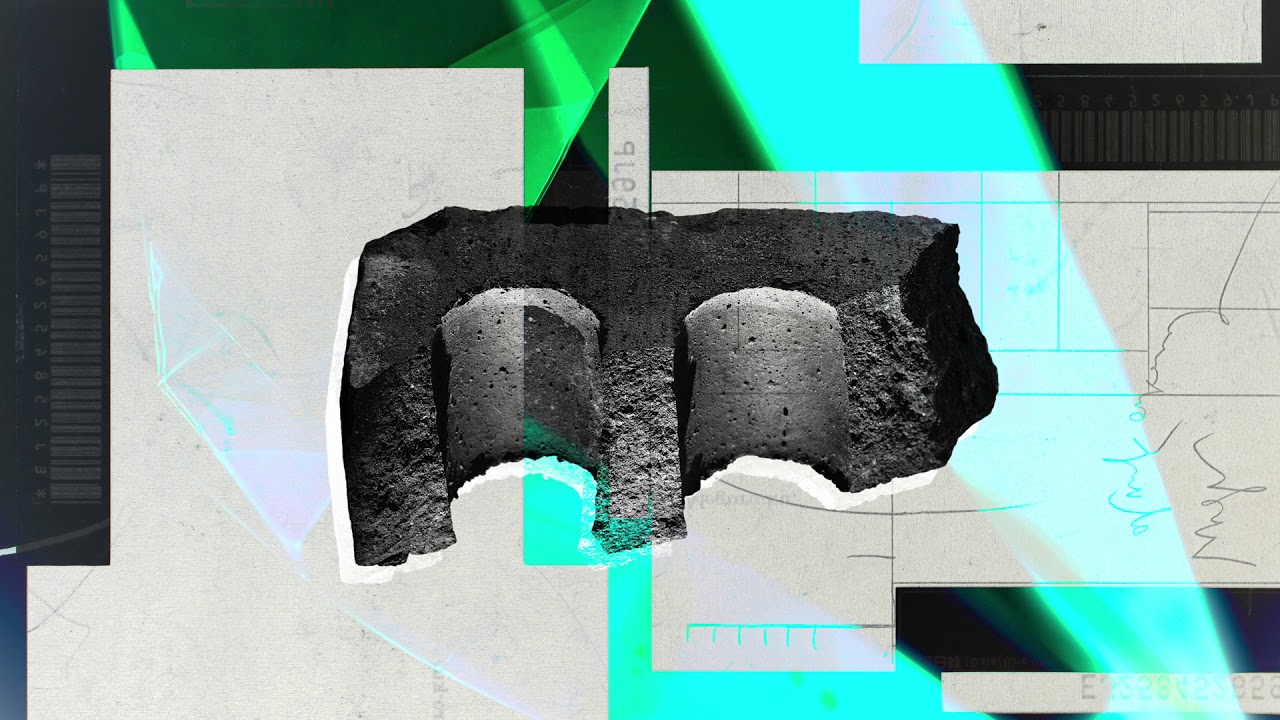 All Nerve arrives March 2nd via 4AD. The Breeders will tour behind the LP beginning in April; find those dates here.