Thurston Moore released not one, but two albums last year. There was his solo effort titled Rock n Roll Consciousness, as well as Improvisation, a joint effort with experimental rock legend Charles Hayward of This Heat. We’re barely into the second month of 2018 and Moore is back at it again, rolling into February with a new two-song 7-inch.

Side A of the release features “Mx Liberty”, a “punk rock broadside to the current man-boys of the USA government in response to their mockery of democracy,” according to a statement. On the flip side is a cover of “Panik”, a 1977 track originally done by French punk outfit Metal Urbain. The former Sonic Youth rocker recorded all the material with a group of London-based friends and musicians, which includes Deb Googe of My Bloody Valentine, James Sedwards of Nøught, and Dead Days Beyond Help’s Jem Doulton.

The project aptly drops February 19th, “Not My President’s Day”, but is being teased today with “Mx Liberty”. A collaboration with poet Radieux Radio, the raging bit of noise-punk sees Moore howling: “Mx Liberty is not at home/ She’s stepping out into a new zone/ She climbs the fence to meet enemies/ Who send their affectionate regards, please.”

Hear it below. Pre-order the 7-inch here.

Thurston Moore 7-inch Tracklist:
Side A: “Mx Liberty”
Side B: “Panik” 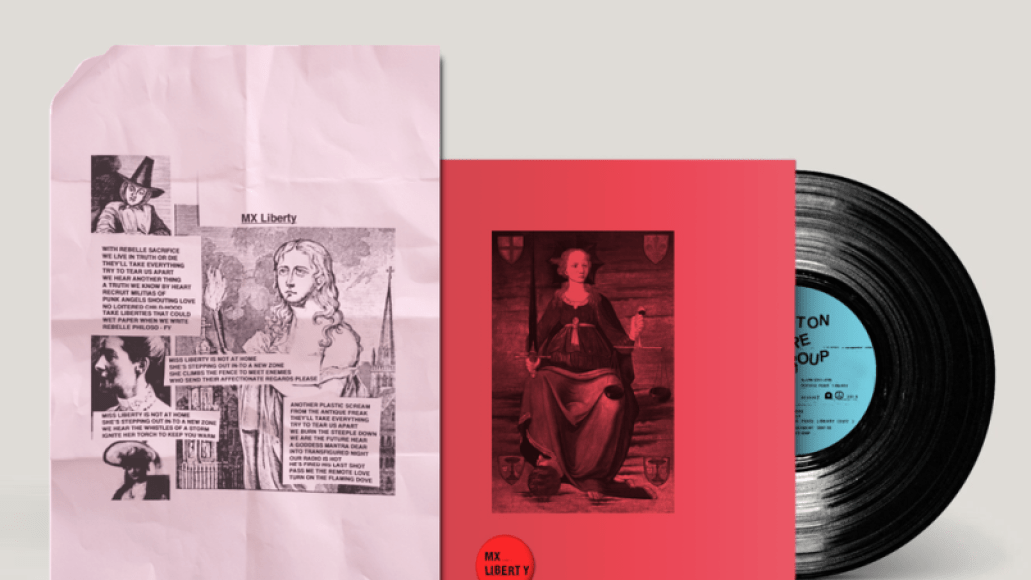