Perhaps the only effort more herculean than staging a music festival is rescheduling one. To change the dates is to call into question the availability of talent, venues, vendors, and, of course, attendees. The prospect of again finding a weekend that aligns those stars again is a dim one, a dull needle in a gargantuan haystack.

But Mike Henry wasn’t thinking of any of that when he and the rest of producing company A Beautiful Perspective decided to postpone Las Vegas’ inaugural EMERGE Music and Impact Conference, which was slated to unfold on in mid-November of 2017. On October 1st, just a month before it was set to debut, a gunman opened fire on the Route 91 Harvest music festival, leaving 58 people dead and 851 injured.

“It was the only decision to make,” Henry, who serves as the talent buyer for the festival, says of EMERGE’s postponement. “At the time, what was most important was that we focus on being good neighbors to our community.”

On one of the original dates, Henry and his team staged a benefit concert with White Reaper, Mondo Cozmo, and other scheduled EMERGE artists that raised funds for those affected by the tragedy. “That was a time where Vegas needed to focus on healing. It was amazing to see the community come together and lift itself up.”

Today, EMERGE announced that the festival will now take place in Las Vegas on April 6-8th, and also shared 60 of the artists you can catch at the myriad venues collaborating with the festival. Some you might recognize from the initial lineup shared last summer, while others are new. Henry estimates that they were able to secure roughly half of the artists they initially sought, including Chicago rapper Sir the Baptist, Chicano lo-fi artist Cuco, country-folk outfit Gold Star, and the grimy rockers of L.A.’s Starcrawler. New to the fold is DIY punk veteran Jeff Rosenstock, folk rocker Waxahatchee (who will be playing a solo acoustic set), and Americana star Hurray for the Riff Raff, among several others. 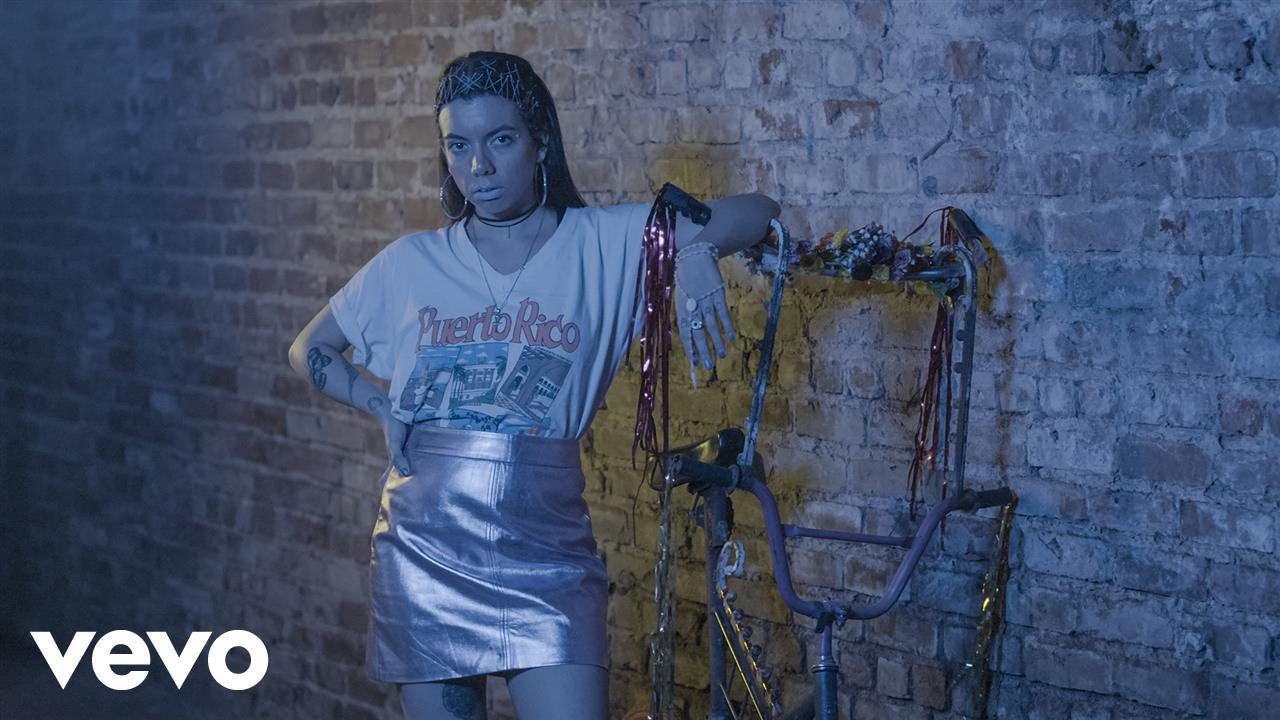 While scheduling played into most conflicts, Henry notes that some artists had simply outgrown the festival. Songwriter K.Flay, for instance, has seen her profile rise considerably over the last year. “When we booked her, almost a year ago, she played a little 300-cap here in Las Vegas. Now, she’s got two Grammy nominations and is packing 1,500 people at Brooklyn Bowl on a Tuesday night. She’s graduated out of the emerging category.”

Losing an artist like K.Flay might be a bummer for EMERGE, but it’s also a demonstration of just how on point their approach to curation is. Their raison d’etre, after all, is discovery. Here, you won’t find the artists headlining other major festivals; rather, EMERGE exists to offer stages to the bands typically relegated to small fonts.

“When you’re booking a giant festival, you need to put 30,000 people in one place at one time,” he says, noting that the reason we keep seeing the same artists headlining the big box festivals every year is because, well, it sorta has to be that way. “There’s a limited number of artists in any given year that can draw those kinds of numbers. We’re not trying to fill a football field. You’re going to get to see these artists in cool, intimate showrooms.”

(Read: Why Curation, Innovation, and Location Are the Future of the Modern Music Festival)

To ensure they were finding the right artists, they had to “intentionally rewrite the entire curation model.” When I spoke to Henry last year, he and A Beautiful Perspective CEO Rehan Choudhry broke down just how they did that. A proprietary algorithm is involved, as is a collaboration with producing partner Spotify. Behind it all, however, is a “curation panel” of roughly 25 people featuring the likes of The Killers, Spoon’s Britt Daniel, MTV alum Matt Pinfield, and legendary record producer Rob Cavallo, among others.

The entire process was revisited when planning, though Henry notes it was obviously less involved since they still had their original data. Some artists who weren’t available for the fall festival were available for the spring festival, while others crept onto his radar in the intervening months.

“The good news is I couldn’t be more psyched about the lineup,” he says. “I think it’s, in many ways, even better and more interesting than the first. Doing it the second time, i guess that’s the silver lining.” 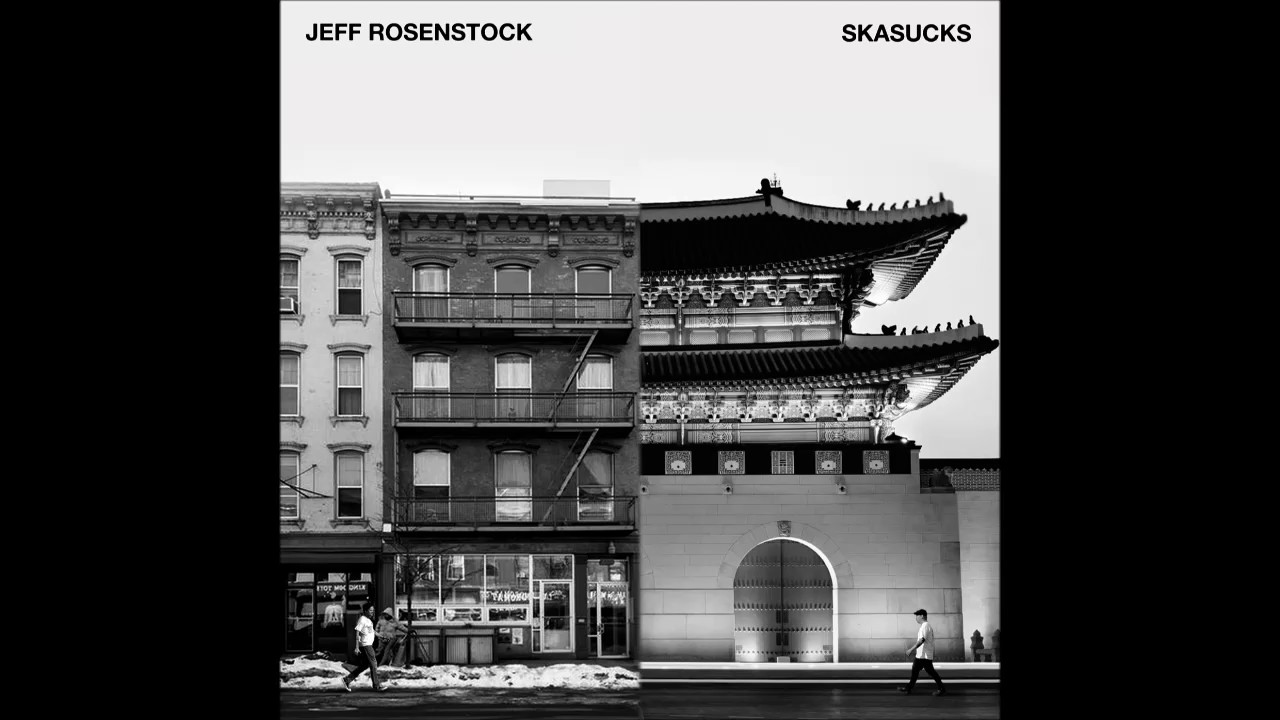 Similarly, Henry says the need to reschedule the festival allowed them to make the kinds of changes and tweaks an organizer would typically apply to a sophomore outing. “We were able to apply stuff we learned from how we were interacting with our audience, what we were learning from our ticket buyers, our artists, the venues,” he says. “It’s almost like being a second year event; we just had to skip the fun part where all the bands played.”

One benefit, for example, is that Henry and his team were able to sharpen their vision for the kind of acts they want for the festival. He says that, in addition to booking acts that wield a social and cultural impact, EMERGE was also looking for artists who are influencing the ways in which music is being written and released in our modern age. He mentions YouTube pop star Poppy, who’s been added to the lineup, as someone who represents the new ways in which artists are engaging with their audiences. Hurray for the Riff Raff is another example, as her innovative approach to protest music has become increasingly relevant in today’s culture. 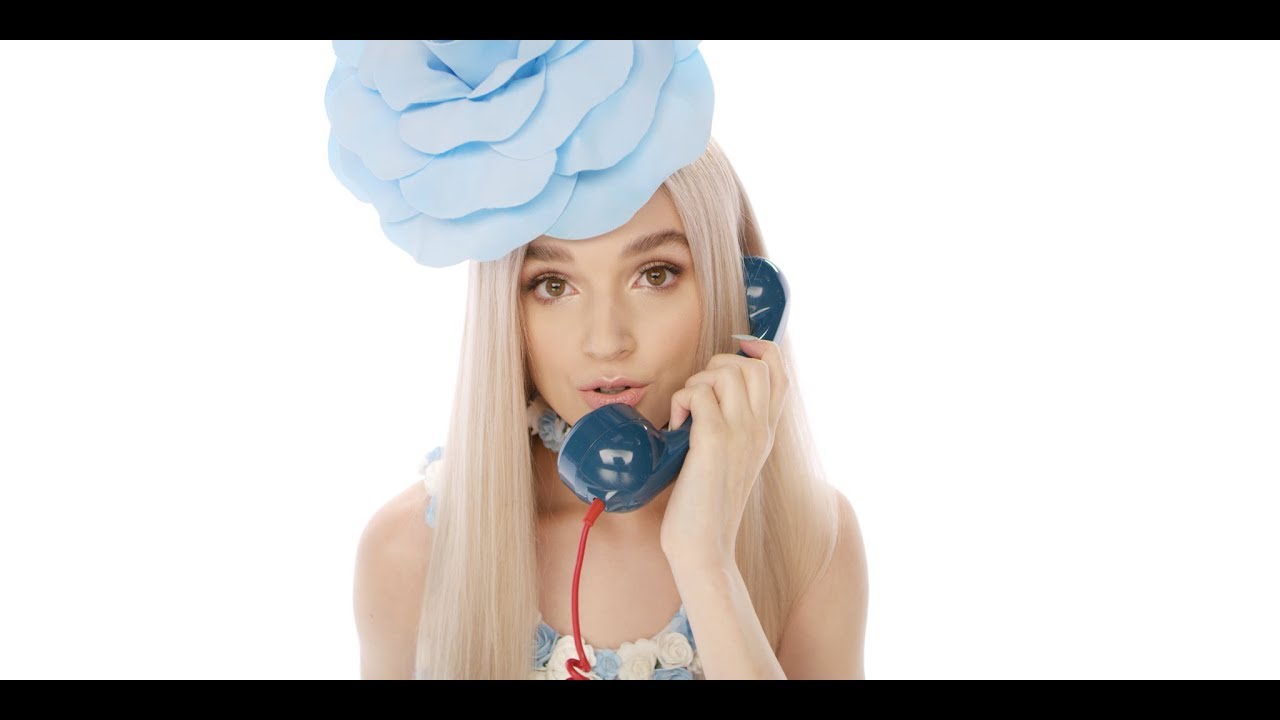 On a more logistical side, EMERGE is aiming to increase accessibility on this outing by lowering ticket prices and offering individual tickets to each of the festival’s showcases. They’re also embracing a tighter lineup, with the number of artists decreasing from 100 to 75. This is to accommodate the tight turnaround, obviously, but also to maintain the festival’s commitment to intricate curation.

Because what you’ll find at EMERGE isn’t just a series of concerts with bands that share similar sounds. One of its most groundbreaking innovations is in the way that that curation model extends also to the content of its showcases. While the bands playing these showcases might differ in terms of genre, they’ll be united by common themes that are articulated by a series of speakers that punctuate the acts.

Curating these speakers is Lisa Shufro, EMERGE’s Impact Curator, who notes that, despite there a greater emphasis on ideas and impact at major festivals, there’s a marked division between the speakers expressing those ideas and the music itself. “There needs to be a place where music and ideas are celebrated as equal partners and not separate showcases,” she says. “I don’t think that the music world can just pretend any longer that ideas and culture and music and community are not all closely related. It’s not about choosing between entertainment or substance—we can have both in an enjoyable way.”

Shufro hit similar obstacles to Henry in regards to the speaker series, with the rescheduled date meaning speakers like Way and Henry Rollins were no longer available for the Spring event. But she cites a number of new names she’s brought into the fold, including podcaster Dylan Marron, who works to forge connections with those who troll him on social media on his Conversations With People Who Hate Me, and Saudi Arabian singer Rotana, who will be discussing both her Muslim faith and the sects of Islam who don’t recognize her right to sing.

She also notes that there will be several speakers who, like Rotana, will also be performing at the festival. Lower Dens’ Jana Hunter is one, as is Grandson, who Shufro says will be discussing the state of protest in the social media age.

“Other festivals would have the music and speakers on two separate tracks,” Shufro says. “We’re saying there’s a strong overlap.”

With social media, streaming, and the democratization of the news, it’s easier and easier to insulate oneself in both the realms of art and ideas. “How do we escape the echo chamber?” she asks. “It’s harder and harder to listen to voices you haven’t heard, whether those voices are musical or they’re about ideas.”

The answer, they believe, is through curation. “The fundamental piece here is that EMERGE is 100 percent focused on discovery,” Henry says. “In every aspect, from the event design to the presentations and shows you’re gonna see onstage to what happens when you walk from venue to venue.”

Shufro believes that, should EMERGE prove successful, that they’ll have demonstrated “a very convincing model” for the next evolution in the festival landscape. Because it is changing; where it will end up, however, is still up in the air.