We hope you’re wearing black, because today marks the release of the final Wild Beasts record. Titled Last Night All My Dreams Came True, the collection is a career-spanning live studio album comprised of 13 tracks. Subscribers of Apple Music and Spotify can stream below. You can album grab a copy here.

“It’s us as tight and slick as we ever have been,” the band’s Tom Fleming declared in a statement “And it’s also us giving the fewest fucks we’ve ever given. There’s a sense of celebration and destructiveness combined, a sense that the fetters are off. Not that they were ever on … but that sense of limited time before you shuffle off is very much a motivator.”

Wild Beasts announced their split in September via a statement on Facebook. “The four of us have decided, for our own reasons and in our own ways, that it is now time to leave this orbit,” they wrote. “We’re care takers for something precious and don’t want to have it diminish as we move forward with out lives.” The writing had been on the wall for a while, though. In a 2016 interview with The Independent, the band said they’d “become the band we objected to being.”

Last Night All My Dreams Came True follows last year’s Punk Drunk and Trembling, an EP of three original tracks. The band’s last shows are tonight and tomorrow in Manchester and London, respectively. More details, as well as the album’s artwork and tracklist, can be found below. 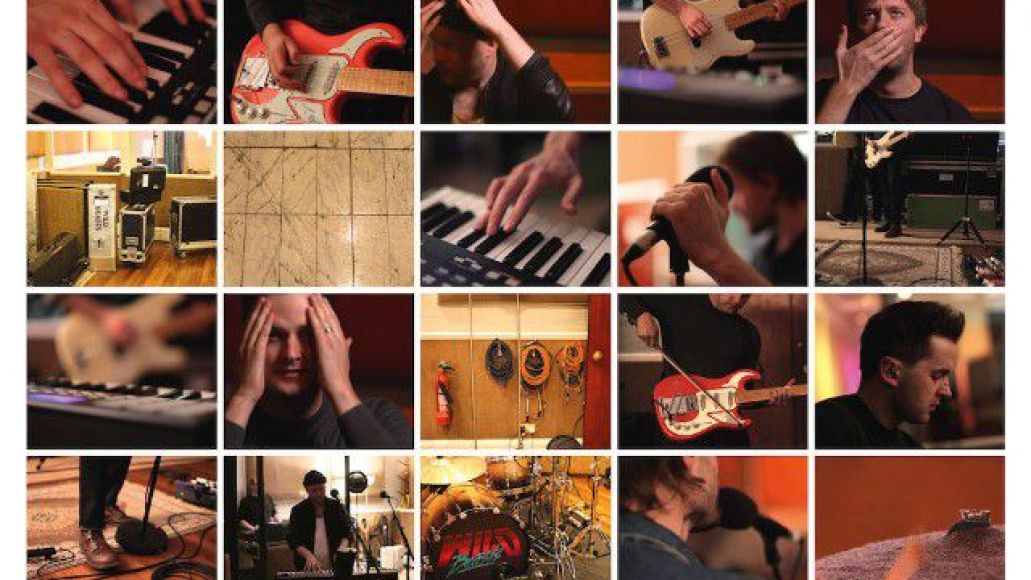