Back in December, Animal Collective’s Avey Tare and Panda Bear performed the band’s 2004 album Sung Tongs in full for the very first time. Now, the duo has announced plans for a full-fledged tour featuring full performances of the album.

(Read: Let’s Cool It with the Full Album Performances, Alright?)

The trek begins in June with dates in London, Amsterdam, Berlin, and Paris. A US leg follows in July, starting in New York City on the 20th. They’ll also visit Austin, Denver, Chicago, and Seattle, amongst other cities, before concluding the tour with a July 31st date at the Ace Theatre in Los Angeles. Find the complete docket of dates below.

Dave and Noah will be on tour this summer playing Sung Tongs in its entirety throughout the US and Europe. Presale begins tomorrow at noon with code “sungtongs18” and general onsale is Friday. https://t.co/TUjCHCDomI pic.twitter.com/jsASwJ2IPX 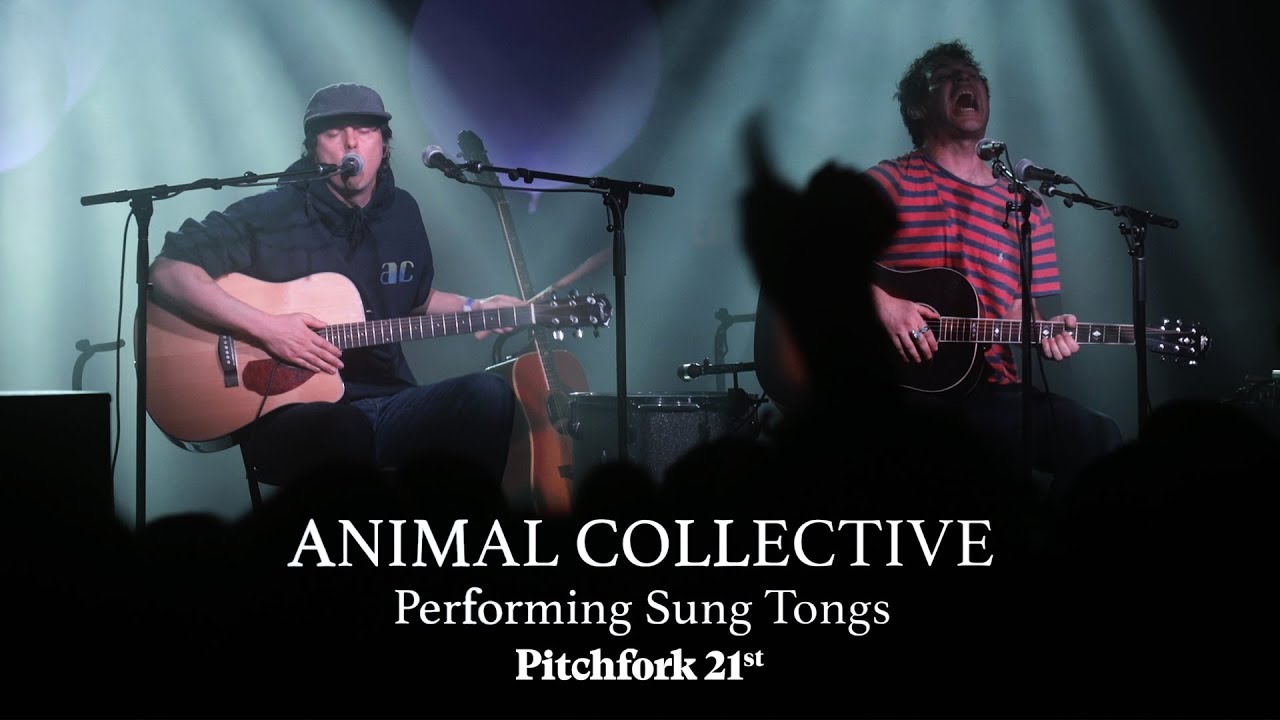