Origins is a recurring new music feature which gives artists the platform to share the music, literature, and studio equipment which shaped their latest single.

After releasing three albums as a member of HONEYHONEY, Los Angeles musician Benjamin Jaffe is returning to his roots as a solo artist. On his upcoming debut full-length, Oh, Wild Ocean of Love, Jaffe broadens his sonic palette to include influences from the “polyphonic rhythms and improvisational freedom” of jazz music to the “soul and swagger” of Motown.

Case in point is Jaffe’s latest single, “Everlasting Peace”, an emotive R&B ballad featuring layered, delicate vocals. Produced by Howard Feibusch and Jaffe himself, the track lays his feelings bare with confessional lyrics taking on a deeper meaning than a romantic relationship. “Lift me up like daytime talk, like arena rock,” he sings. “And I’ll sing it to you, soft and sweet/ And straight from the heart so there’s no question that/ Time has shown me you’re the only one who could bring me everlasting peace.” 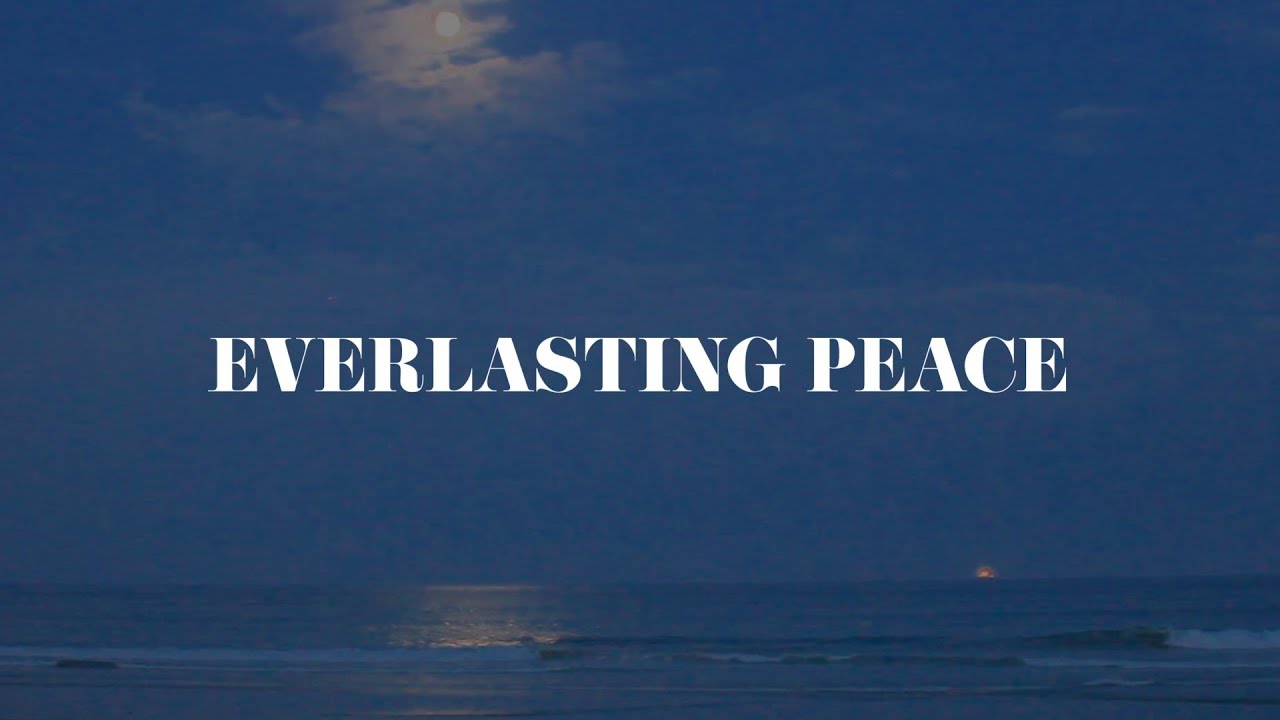 Oh, Wild Ocean of Love is out May 11th. To give insight into the creation of “Everlasting Peace”, Jaffe breaks down the Origins of the track. 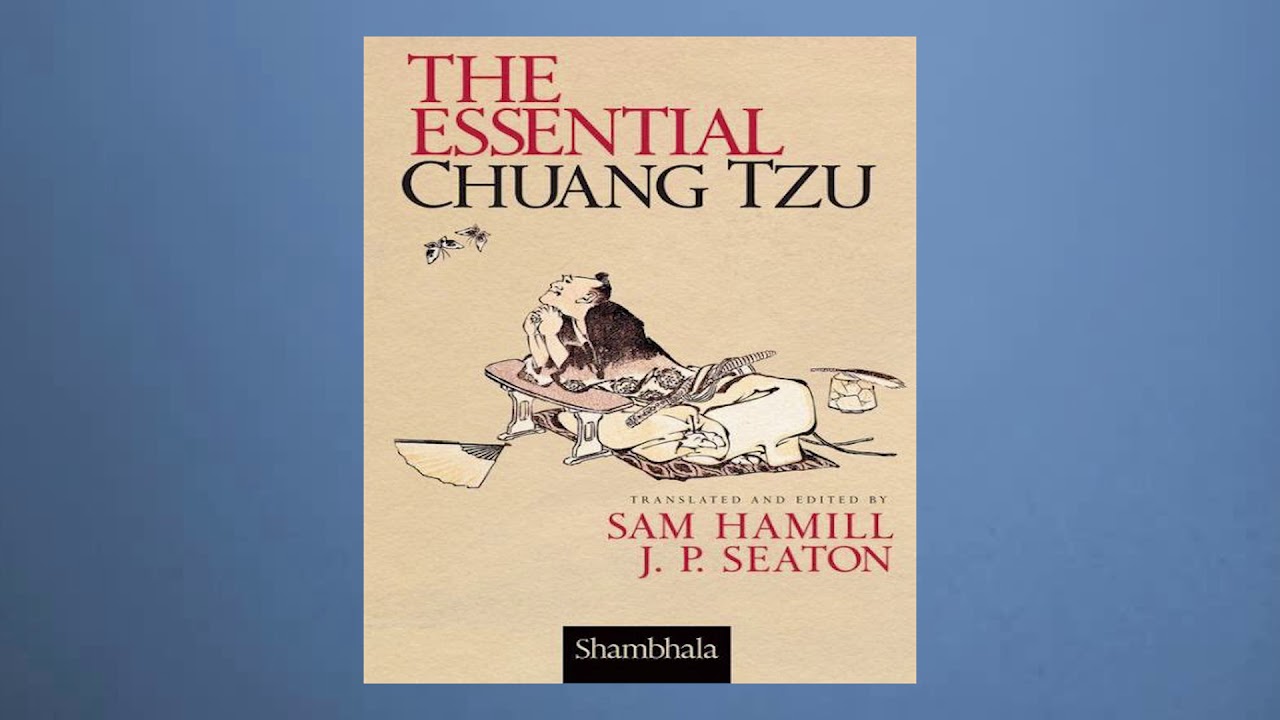 I forgot completely about this song twice. It’s one of those “kickin’ around forever” songs. I think I wrote the first version in 2010. All the lyrics were different (except the chorus) and I liked it enough to make a crusty demo. It wasn’t right for my main project at the time, so it became one of those ghost recordings on some old hard drive and I left it alone. In 2012, I had some time off, so I decided to work on a project just for me with my friend Sage Atwood. I was poking around through some older ideas and the “Everlasting Peace” demo popped up. It struck me, so I sent it along and Sage liked it, too. We recorded it, and it turned out pretty well, but I got distracted from the project and it returned, now in a fleshier form, to the dustbin. This is the 2012 version, just the instrumental. The file with vocals was jacked up.

When the time came to do this most recent record, I was doing some excavating and again this tune “Everlasting Peace” pops up. Sounded pretty damn good. The lyrics felt shallow to me, though — kind of silly, and not what I wanted to say. Kind of bitchy stuff about a relationship. For many years I’d been fascinated with Daoism. My entry point had been a book called The Essential Chuang Tzu, and after reading it for so long it had sunk in, at least partways, into my thick head. When I heard the chorus to “Everlasting Peace” again, it felt like it was about something more than romantic, more than being in love with a girl or a partner, and if I could express some kind of larger understanding, it would feel more honest. Daoism had been my way into feeling comfortable exploring religion or even spiritual thought, and the song, which already had a Sunday morning feel to me seemed right to give it a whirl. I rewrote all the lyrics except the chorus with that energy in mind.

(It really is a great book, I’m always pretty starved to talk about it. Message me on Instagram @beejeldeej if you wanna get Dao-wn. HA. I just came up with that.) 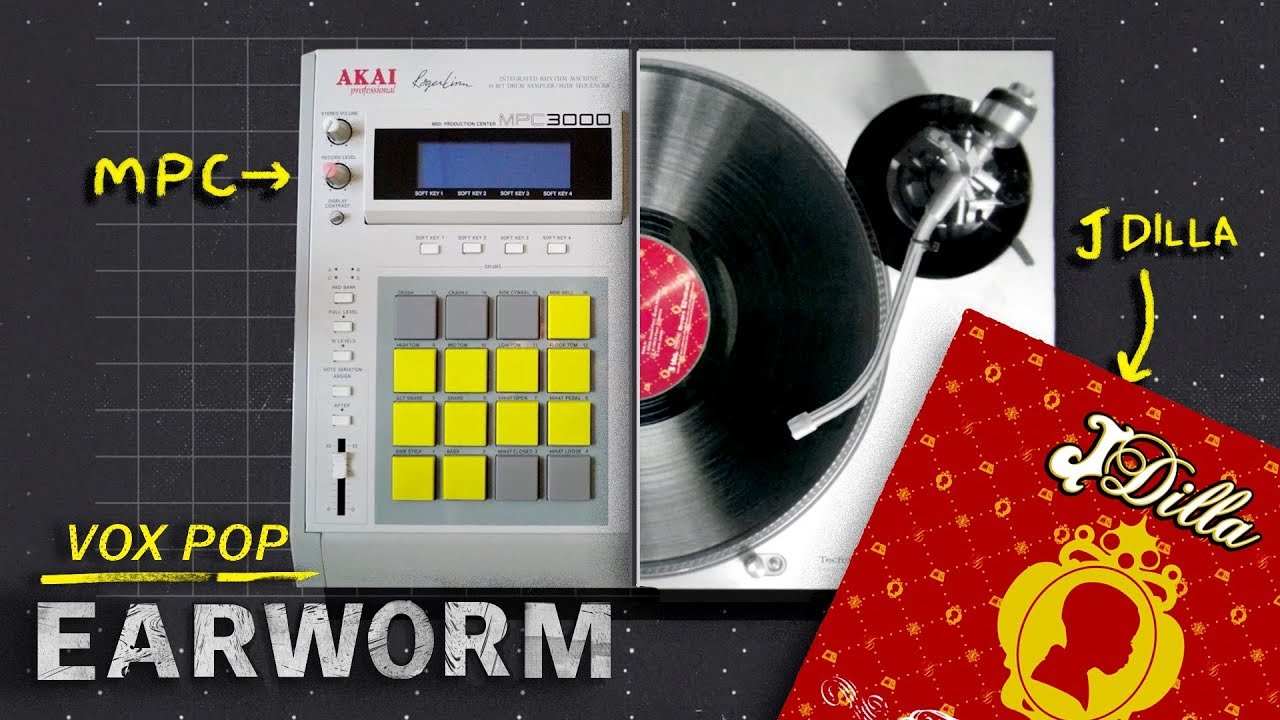 I’ve been fascinated with MPCs ever since a friend of mine showed me a beat he was making for Chali 2na [of Jurassic 5]. I remember him lifting samples off of a Hubert Laws record, jazz flute, and turning it into this funky, monstrous thing. Ever since the Beastie Boys song “Flute Loop”, I’ve been drawn to that sound, so I’m sure that played a part in it. Anyway, Howard Feibusch, who produced “Everlasting Peace” with me, had an MPC 5000 in the studio, and we used it to sample chords from the Rhodes piano part that we’d put down as a guide track. Once the samples are in the machine, all the parameters become elastic and we could diddle with ‘em all wanted. At this point, all these techniques are available through programs like Ableton but as always, there’s something special about a tactile experience on an instrument with some history. 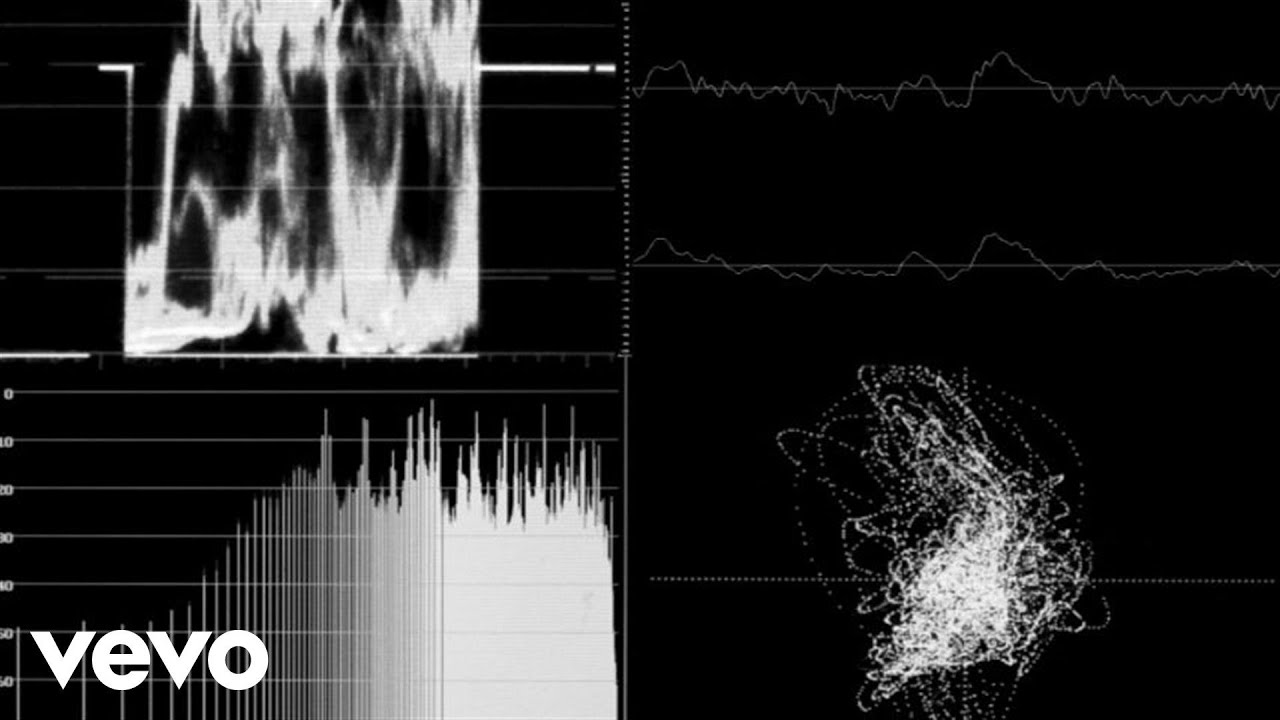 I’d seen Blake Mills a few times around LA a while back and always walked out with my head spinning, but when this song came out, I really fell in love with the palette and tones he gets out of a guitar. When we were tracking the guitar solo, I grabbed a slide because of him. It was a risky move on account of me being a terrible slide player, but it worked out — mainly because we triple tracked it in harmony, now that I think about it. Again, my slide tone is garbage.

The [2000] D’Angelo Voodoo record blew a hole in pretty much all of my friends’ minds in high school. This track, “Feel Like Makin’ Love”, has this uplifting, mellow funk to it that, along with the vocal stacks, I will try and mimic for the rest of my days. I hope there’s just a little bit of a taste of it somewhere in my track.