Back in January, Common, piant/producer Robert Glasper, and drummer/producer Karriem Riggins unveiled their new collaborative outfit, August Greene. Today, the trio has shared their self-titled debut ahead of its official March 9th release date. Stream it in full over on NPR.

August Greene spans a total of 11 tracks, with titles such as “Meditation”, “No Apologies”, and “Let Go”. Early previews include “Black Kennedy” and the Brandy-assisted lead single, “Optimistic”, which introduced listeners to the album’s running “themes of optimism and black excellence.”

The full-length, due out as an Amazon Music exclusive, follows the three-piece’s “Letter to the Free”, taken from Ava DuVernay’s documentary 13th. The joint song scored Common, Glasper, and Riggins a 2017 Emmy for Outstanding Original Music and Lyrics. 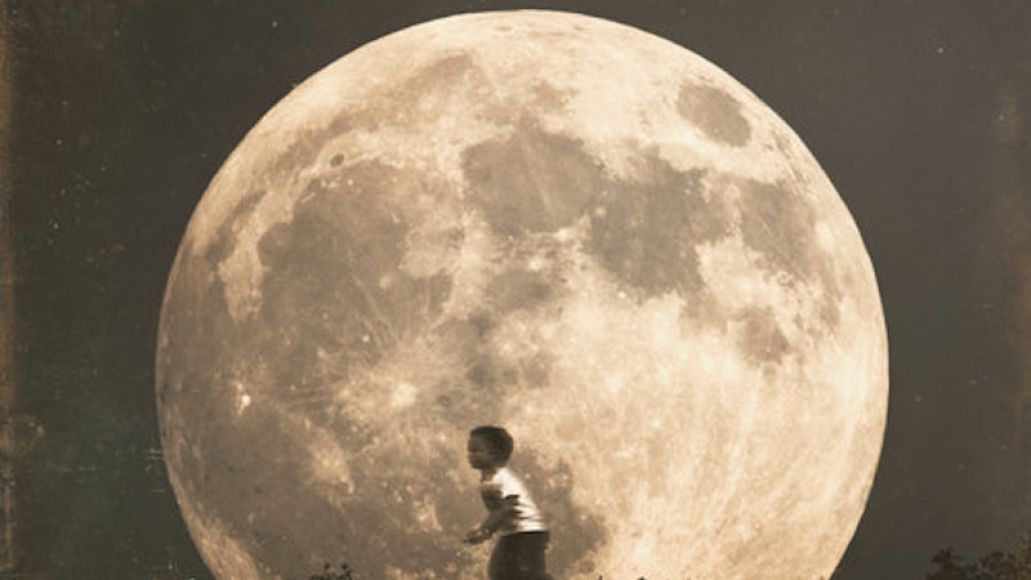