The first part of the memoir, DEVO: The Brand “is illustrated throughout with classic iconography and music press interviews from major British and US publications.” Once flipped, DEVO: Unmasked is revealed, brimming with rare and unseen photos from the 1960s all the way up to the present day. Casale and Mothersbaugh provide commentary on the photography as well as the “Whip It” group’s history as a whole; they both also contributed to the book’s forewords section.

“DEVO has always been a misunderstood phenomena,” Mothersbaugh shared in a statement. “We weren’t trying to do what most people thought we were trying to do, and what we did wasn’t what most people thought they were seeing. This book, besides being a coherent exposition of how we were officially presented by “the entertainment industry”, represents an attempt, akin to a post-plane crash autopsy, to lay things out and let people see what was inside the suitcase.”

Tthe memoir will be available in two different versions: The Classic, 320 page edition is presented in a two-color rubberized cover, while the limited run Signature edition contains DEVO: The Brand + DEVO: Unmasked as separate volumes inside a hand-crafted, rubberized clamshell box, signed by the band and containing a vintage DEVO artwork.

The book is officially out July 13th; pre-orders have begun here. 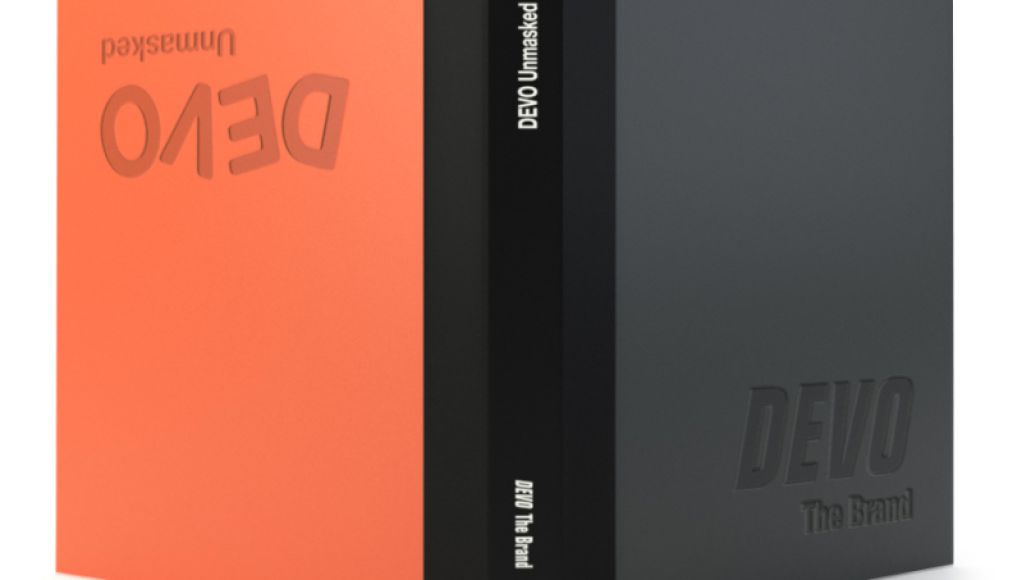 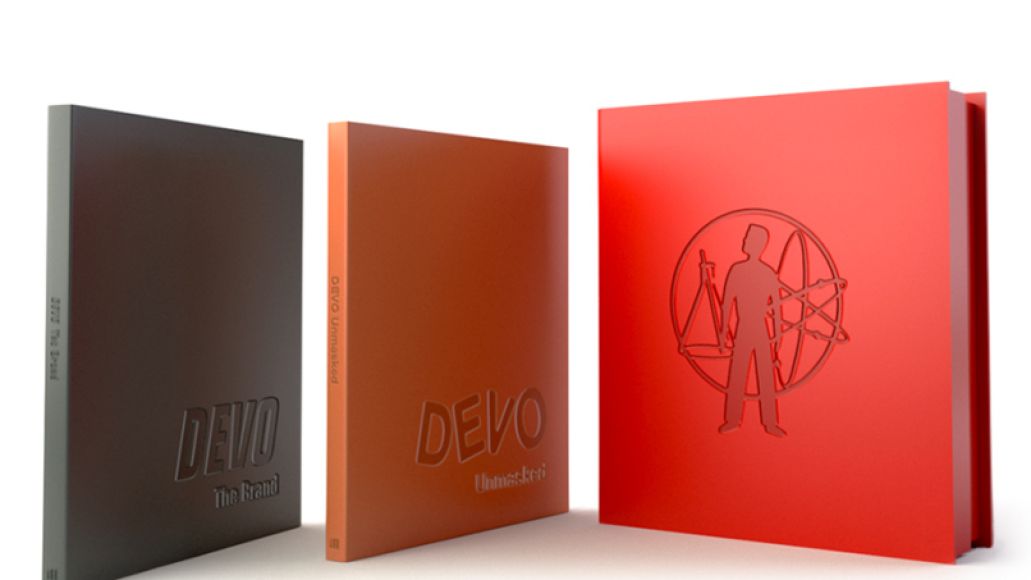