Last September, Run the Jewels producer/rapper El-P revealed he was asked to create a score for the Blade Runner 2049 trailer and posted a snippet of his “rejected (or ignored)” submission. Now, the avid science fiction fan has shared the full demo.

“It’s what I put together for the Blade Runner 2 trailer when they called on me,” El-P notes in a statement accompanying the release. “I was honored to even be thought of. Almost every sound apart from percussion was created on the same type of synth Vangelis used for the original Blade Runner score. It’s unmixed as I only had about 2 days to whip it together and send over.”

El-P’s ominous submission features a cacophony of claustrophobic sounds including futuristic synth, blaring sirens, and tribal drums. Check it out below.

A fan named Alexander Roessner created a version of the trailer with El-P’s score to show what we missed out on. Watch it below. 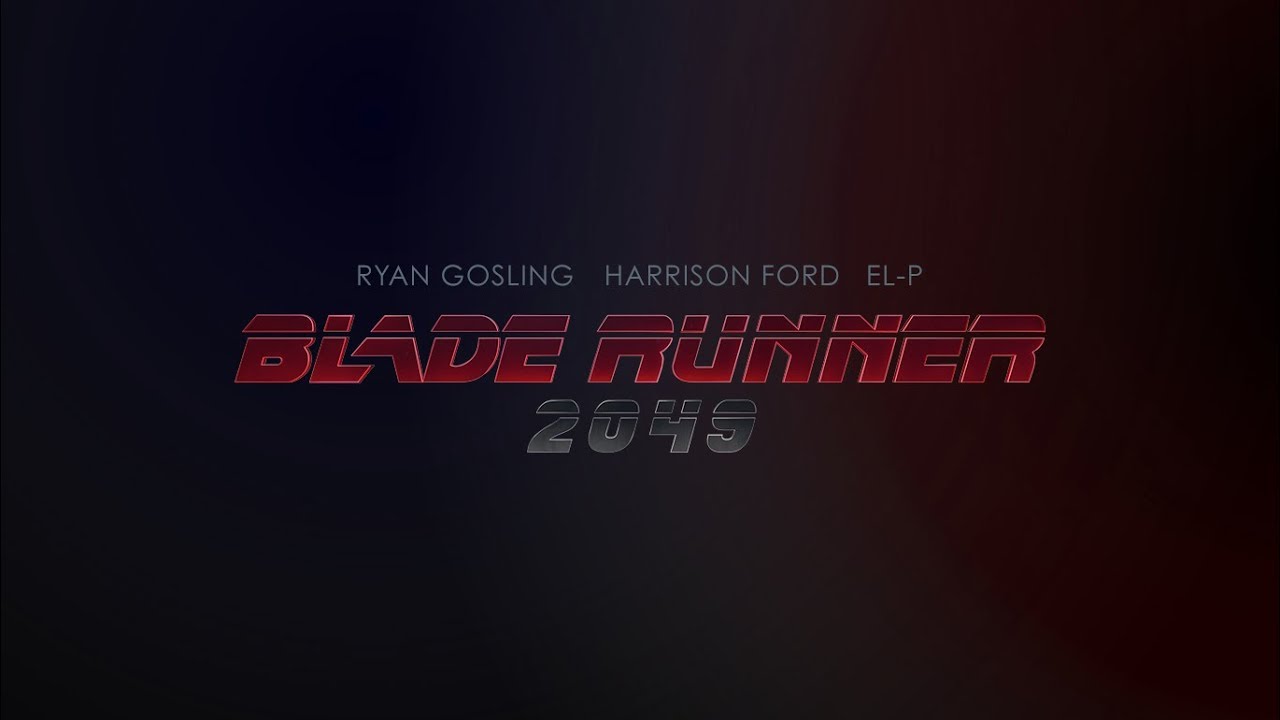 El-P previously expressed his love for Blade Runner in the tour poster for Run the Jewels’ 2015 fall tour, right down to its Ian Klarer-created artwork. RTJ recently shared their Rick and Morty-starring video for “Oh Mama” ahead of their headlining appearance at Adult Swim’s inaugural music festival in October. The hip-hop duo is currently touring as a support act to Lorde.