As Isle of Dogs makes its way into theaters, the first edition of Consequence Podcast Network’s new quarterly series Filmography kicks off with a deep dive into the oeuvre of one of modern American filmmaking’s most instantly recognizable directors, Wes Anderson.

Throughout this series of Filmography, you’ll hear variations on the phrase “confection” a lot, and it’s true: whether sweet or bitter, and all the flavors in between, Anderson’s movies are the kind of delight for which the dedicated moviegoer waits year after year.

On the first episode, “The Comedian,” Filmography host and Film Editor Dominick Suzanne-Mayer is joined by Senior Writer Allison Shoemaker and The A.V. Club‘s Caroline Siede to consider the comic aspects of Anderson’s work, as seen through the following: 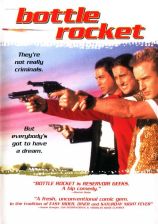 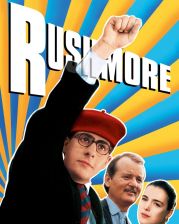 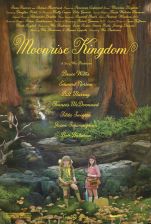 The group breaks down the films’ respective sense of humor, look(s), performances, and much more in the first of Filmography’s three-episode inaugural season. We hope you enjoy the debut, and we’ll see you next Friday (3/30) for episode two. In the meantime, start following our official Facebook page for future updates and guests.