Future’s long-time producer DJ Esco takes the lead on new single “Code of Honor”, though Future himself pops in for a verse alongside Schoolboy Q. Esco’s shared a wild music video along with the song, in which he quits his job at a gas station in favor of hitting up what looks to be a killer house party. Who can blame him?

BMX bikes, slick cars, glittering bling, and one of those freaky, paper mache heads set the scene as the trio rhymes in front of a mansion with an epic downtown view. The single appears on Esco’s upcoming Kolorblind, which arrives this Friday, March 30th, via Freebandz/Epic Records. Watch it below. 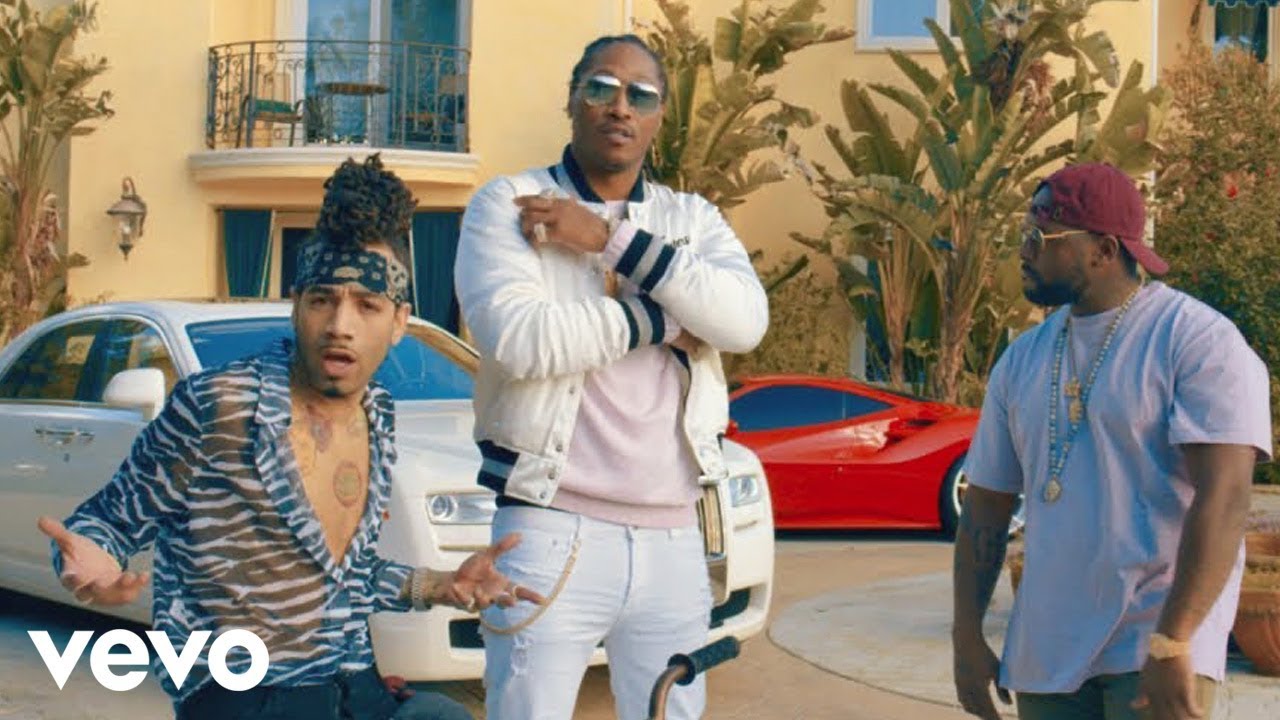 Future and Schoolboy Q link up with DJ Esco for new single "Code of Honor": Stream