This summer, Daryl Hall and John Oates will hit the road for an expansive 40-date North American tour. In anticipation, the Rock and Roll Hall of Famers have unveiled a new song, their first together in over 15 years. It’s called “Philly Forget Me Not” and was recorded in collaboration with Train, who’ll be co-headlining the upcoming tour. Take a listen below.

Later today, Hall, Oates, and Train frontman Pat Monahan will perform the song live at Daryl’s House, Hall’s upstate New York restaurant and concert venue. The performance will be streamed online beginning at 4:00 p.m. ET and you can watch it here. 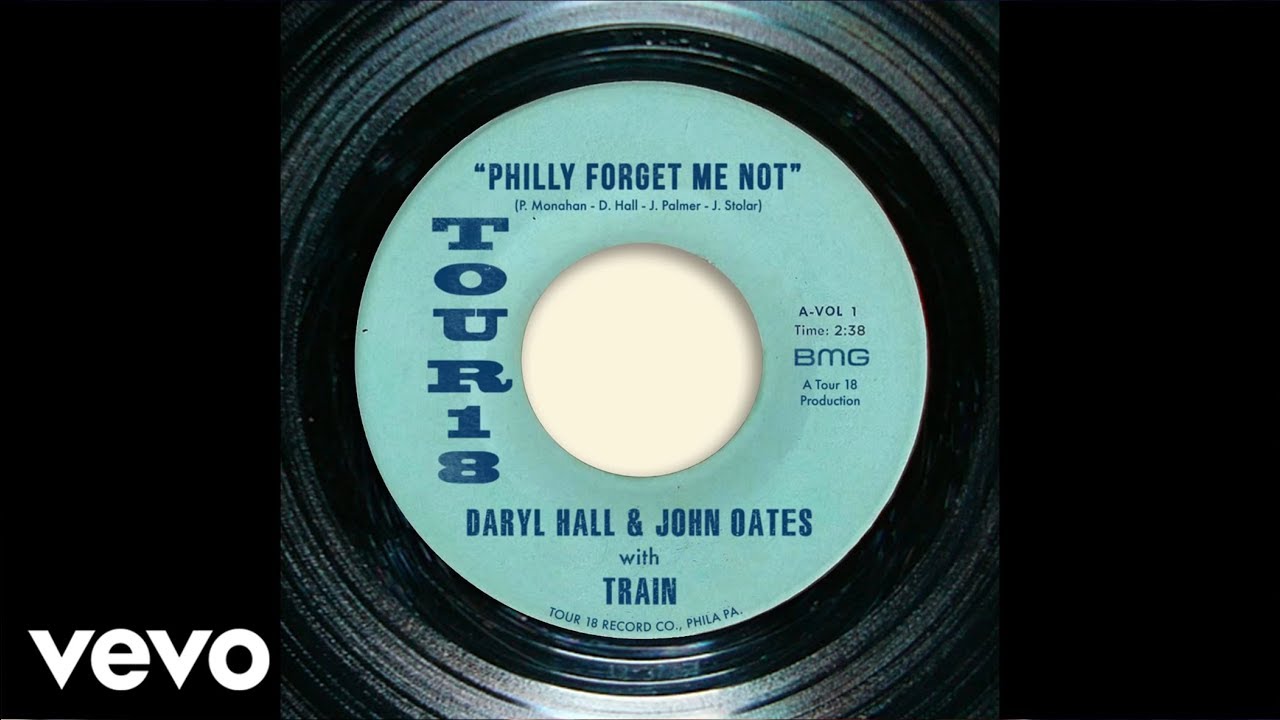 Hall and Oates’ summer tour kicks off May 1st in Sacramento, and you can grab tickets here.