This article was originally published in 2018. Ever felt overwhelmed by an artist’s extensive back catalog? Been meaning to check out a band, but you just don’t know where to begin? In 10 Songs is here to help, offering a crash course and entry point into the daunting discographies of iconic artists of all genres. This is your first step toward fandom. Take it.

Jack White is one of contemporary rock music’s great personalities. A genius, a virtuoso, a short fuse, an excavator, a revelator. His career, from the first four-track White Stripes recordings to his most recent solo effort, 2018’s intricate and elaborate Boarding House Reach, has morphed and shifted as he has revealed more and more of his idiosyncratic self and pushed the boundaries of his musicianship in new directions.

A list five times as long as this one would still struggle to encapsulate all of the many faces and voices of Jack White. But here are 10 of them.

Jack, Meg, and Raw Freedom in the Garage 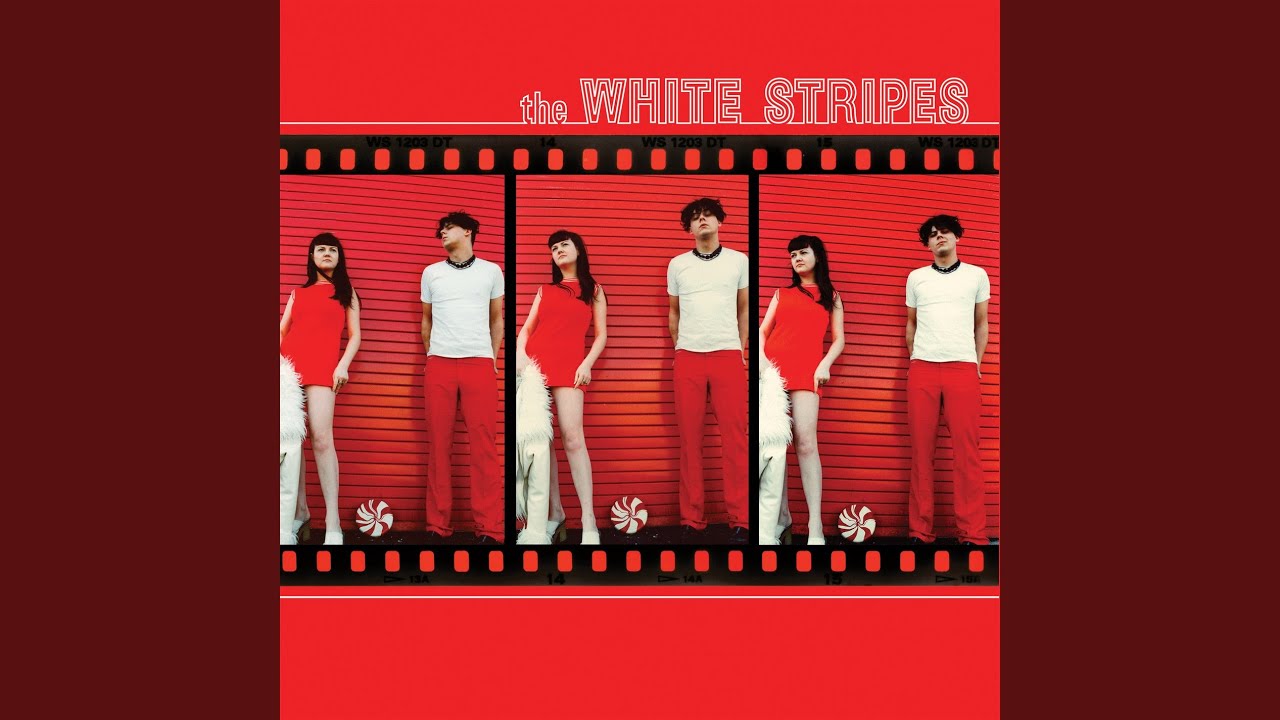 In 1999, when The White Stripes released their lo-fi, high-energy self-titled debut, the national rock charts were decorated by the likes of Bush, Everlast, and the Red Hot Chili Peppers. And The White Stripes didn’t change that much at all. It would be a few years before Jack and Meg galvanized the music world with White Blood Cells (Pitchfork didn’t review the Stripes’ first two records until a 2002 re-release). But in the dark, sweaty corners of garages and basements throughout Detroit, wailing like a banshee about John the Revelator and with Meg by his side bashing out the raw powerful heartbeat of the song, White didn’t sound like he cared about the outside world at all.

“Cannon” is a perfect example of early White Stripes. Slow, reverb-heavy guitar ramps up fast but stays crunchy as White settles into grooves and moods. The song pulls directly from a powerful early gospel blues song originally recorded by Blind Willie Johnson, and the Stripes use parts of iconic blues musician Son House’s a capella version. Meg’s bass drum kicks you in the heart while her cymbals crackle and spark. Sounding like a haunting but riotous death march, “Cannon” leaves you feeling more alive than you maybe ever have, indicating that right from the start, Jack and Meg were able to create something very special together. — K.H. 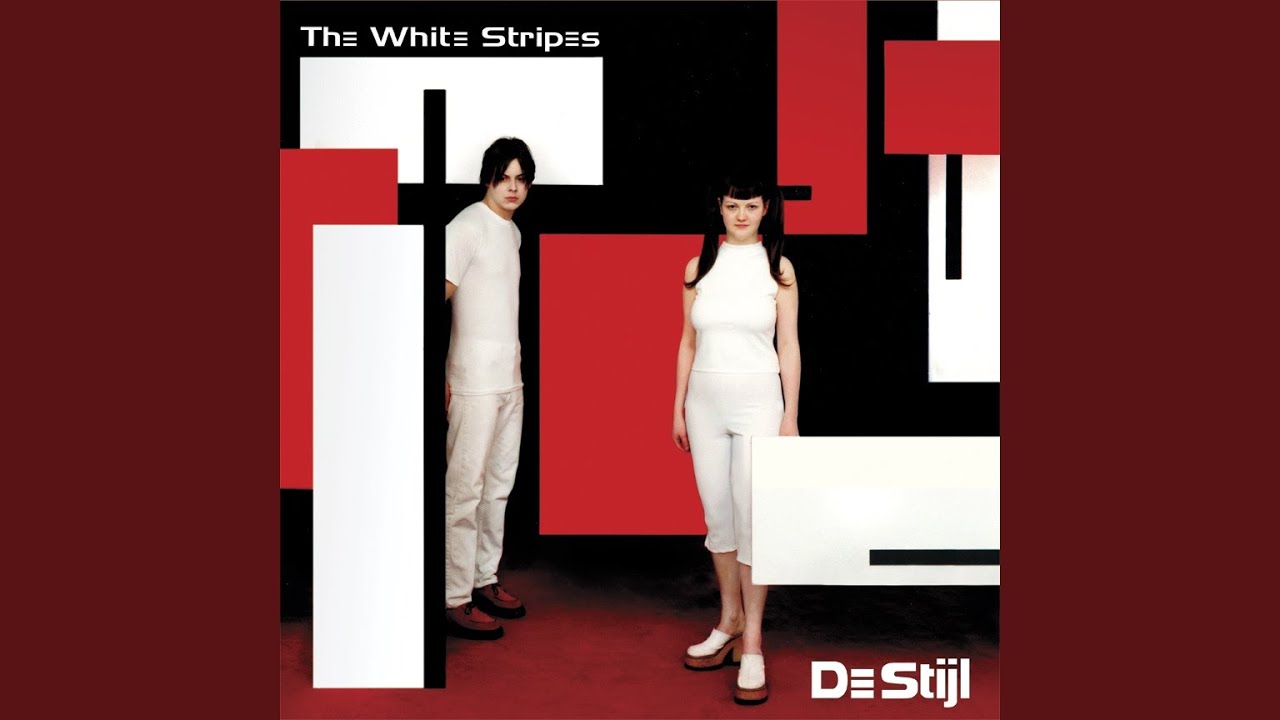 Rock music has always been stylistically rooted in the dense musical soil of black Southern blues. The Rolling Stones, Led Zeppelin, the list goes on and on. As the modern rock paradigm shifts from decade to decade, contemporary fascination with the blues remains a prominent stylistic influence. Jack White is perhaps one of the genre’s most prominent purveyors in the modern guitar music era. White’s undying adulation for the blues legends knows no end, with him even going so far as to call legendary Delta Blues artist Son House’s track “Grinnin’ in Your Face” his favorite song of all time.

An homage to one of his biggest artistic influences, “Death Letter” — originally recorded by House himself in 1965 — is one of the most pointed examples of White’s infatuation with blues music. It’s an outright proclamation tracing White’s roots back decades. Utilizing madman guitar wizardry and a deep knowledge of blues cadences, his reinvention of House’s Southern twang into his own invigorating thrash is doubly an homage to his musical influences and an argument for the reinvention of the blues in a modern sense. — John Flynn