Origins is a new music feature that gives artists the opportunity to reveal the inspiration for their latest single.

JJUUJJUU is the brainchild of Phil Pirrone, a veteran Los Angeles-based musician who has also put his years of touring experience to use as a festival organizer. Augmented by a rotating cast of worldwide collaborators, the project has gained momentum since releasing 2013’s FRST EP. Now, the band is gearing up to release their debut album, Zionic Mud, on April 13th via Dine Alone Records.

The LP was recorded over the last several years throughout California with “an array of buddies,” including sessions with Vinyl Williams, Jeffertitti, and Mason Rothschild of Fever the Ghost. The album will be accompanied by a companion release featuring alternative versions of the tracks either remixed or reimagined by the likes of METZ, Jennylee of Warpaint, and Liars.

To preview Zionic Mud, JJUUJJUU has shared “Camo” and its remix by Liars. The original track starts off deliberately before shifting into gear with a driving bassline and psychedelic guitar loops from which haunting vocals emerge. Toward the end, even more loops enter the mix, giving off the impression of bass slaps and strings. On the alternate version, off-kilter percussion and throbbing bass switch up the timing of the song.

Pirrone describes “Camo” as the most spontaneous track on the album. “We recorded live to tape over the course of one evening until we just couldn’t play anymore, and we left feeling like we didn’t get it,” he shares with Consequence of Sound. “[We] went back the next day, wondering what we’d have to re-do, put on the very last take from the session — and it was exactly what we wanted, and more or less exactly what you hear on the finished track, imperfections and all.”

“Everything is so quantized and Auto-Tuned these days — this song certainly is not,” Pirrone added. “‘Camo’ is for moving and was very much done on the move.” Check it out below.

For a more detailed understanding of “Camo”, Pirrone has shared the Origins of the track. 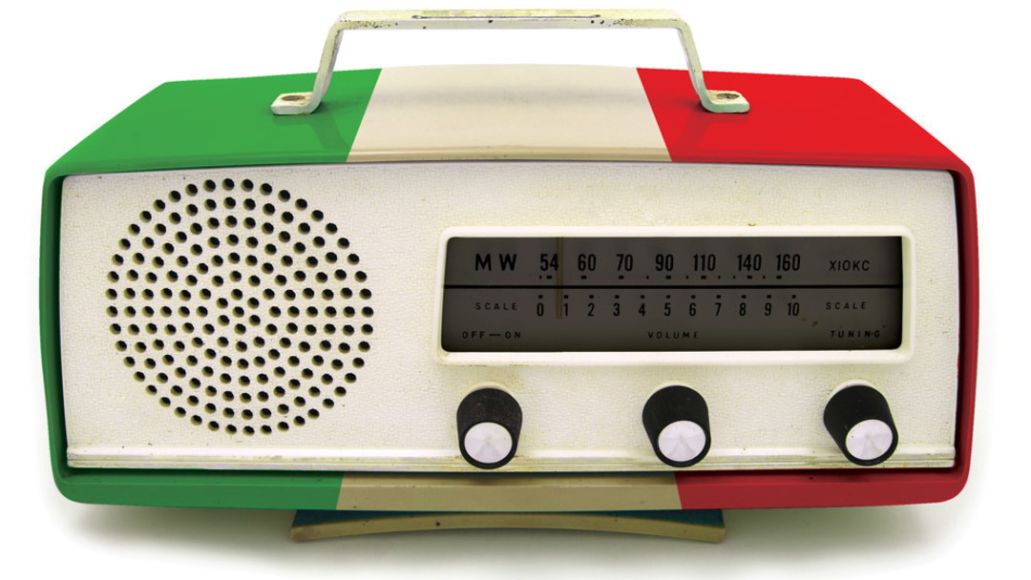 The very first sound you hear on the track is Mexican radio bleeding thru the signal, which is a usual occurrence in Echo Park. I love that it happened. Just really puts a geographical location on the tune for me. 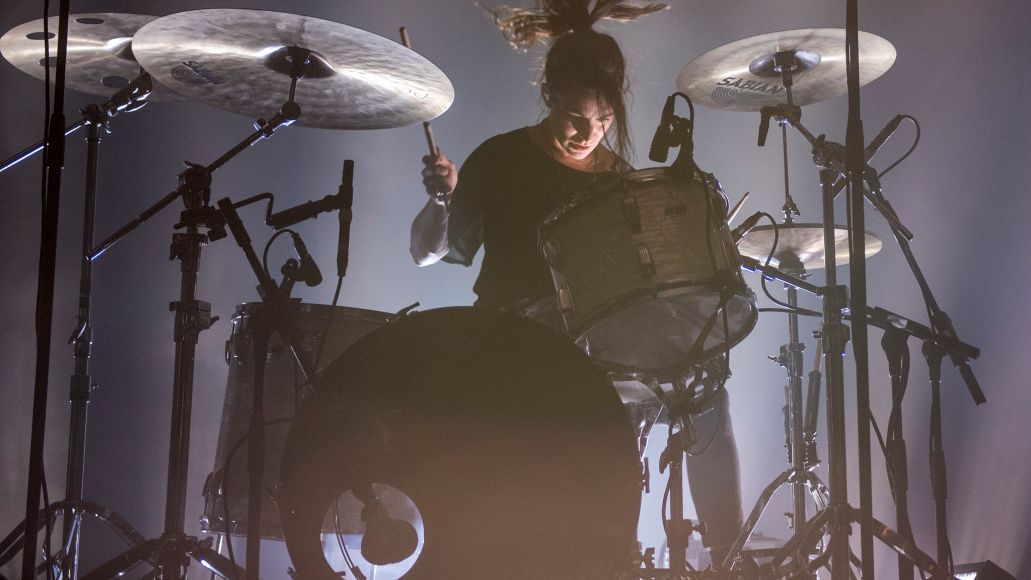 The riff for “Camo” was a little different at first. The rhythm was not quite the same as it is now. It was pointed out to me that it was a little too similar to another JJUUJJUU song, so I changed it with Fay Milton in mind. There was a moment where she might play on the track, I babysat her cymbals for a few days, but sadly, timing didn’t work out. But, her spirit was definitely in the room. I met Fay thru another badass drummer — my wife, Julie of Deap Vally. 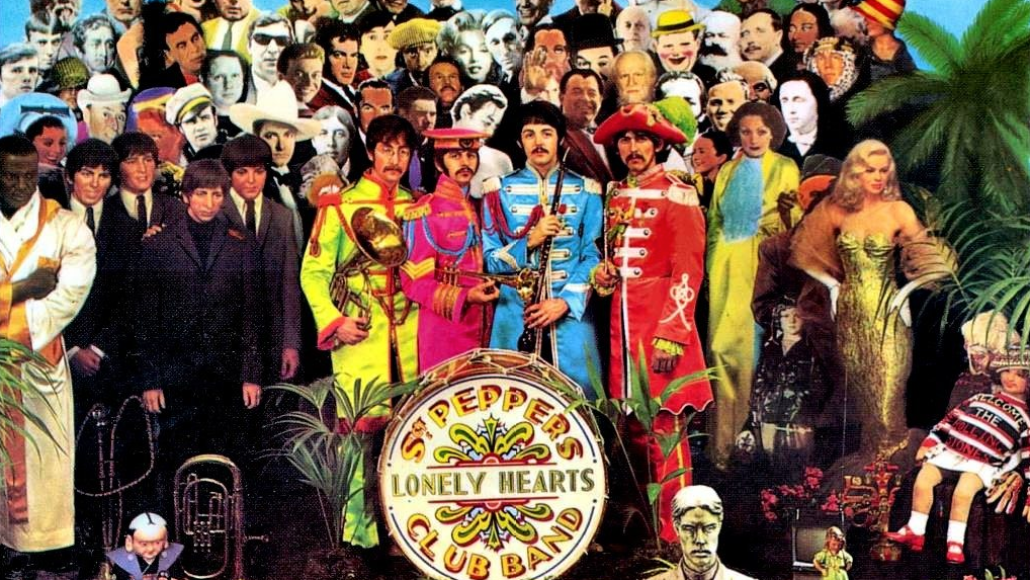 I wasn’t consciously aware of it at the time, nor did I ever think “we should do some Sgt. Peppers stuff right here” (how would you even achieve that anyway…), but all the backwards guitar loops at the end are very dense, orchestral, and you can’t quite understand what instruments you’re hearing — in our case it’s just guitar loops but I hear everything from horns, flutes, strings, mellotron and more — all of it an improvised happy accident. Every time I hear that part it makes me feel good like certain parts of Sgt. Peppers. 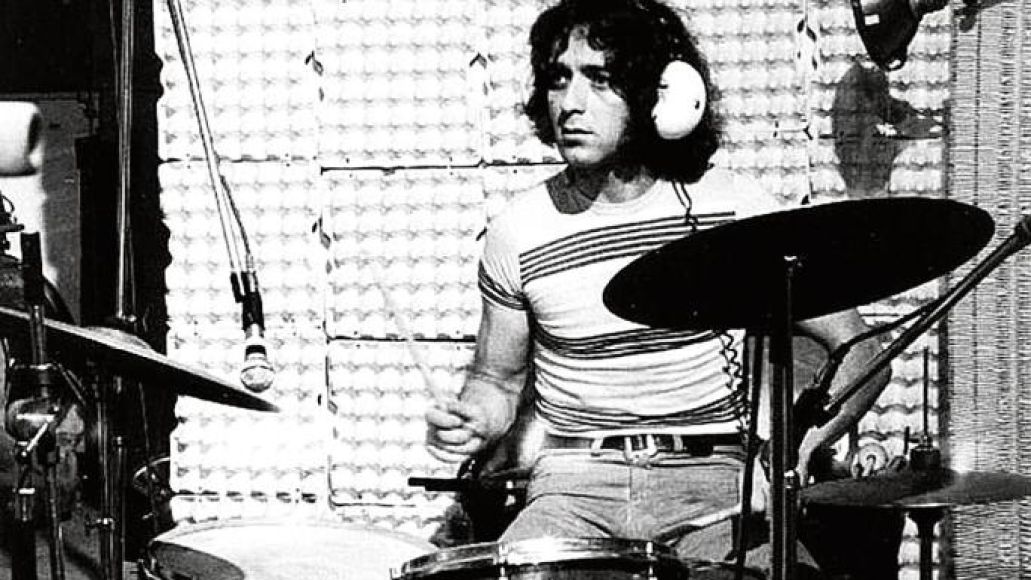 CAN is my compass for making music. Jaki Liebezeit is a shared hero of mine and Lionel Williams (Vinyl Williams), who played drums on the track. Without discussing it at all, Lionel channeled some Jaki-ness (R.I.P., sweet beautiful man).

JJUUJJUU are embarking on a spring and summer tour including dates with DIIV, Primus, and Mastodon, as well as Pirrone’s own Desert Daze Caravan II festival. Find the complete itinerary underneath the Zionic Mud album art below. 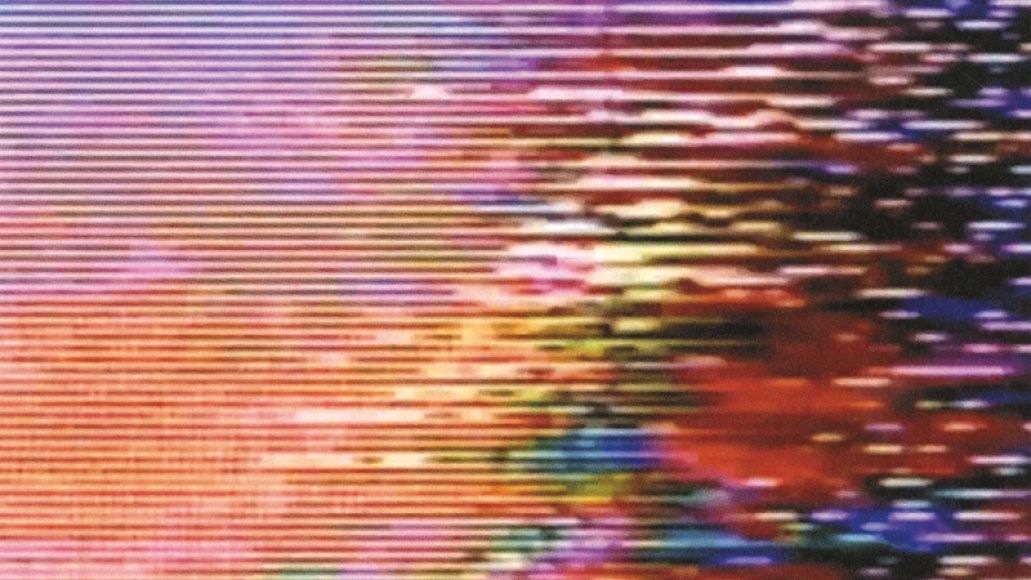 JJUUJJUU share the Origins and a Liars remix of their new song "Camo": Stream