Late last month, Jon Hopkins resurfaced with a teaser trailer for a new album. Now, he’s finally divulged all the details for his long-awaited sophomore LP. It’s called Singularity and slated to hit stores May 4th through Domino.

The follow-up to 2013’s impressive Immunity  collects together nine tracks, including titles such as “Neon Pattern Drum”, “Feel First Life”, and “Luminous Beings”. According to a press statement, Singularity was shaped by the UK producer’s “experiences with meditation and trance states” and boasts arrangements of choral music, techno, and even acoustic piano.

“Where Immunity charted the dark alternative reality of an epic night out, Singularity explores the dissonance between dystopian urbanity and the green forest,” the statement goes on. “It is a journey that returns to where it began – from the opening note of foreboding to the final sound of acceptance.” Rather aptly, the record begins and ends on the same note.

Along with the album news, today brings the first official single, “Emerald Rush”. A steadily pulsing song, much like a constant adrenaline rush, it can be heard below via its official animated music video, directed by Robert Hunter and Elliot Dear. 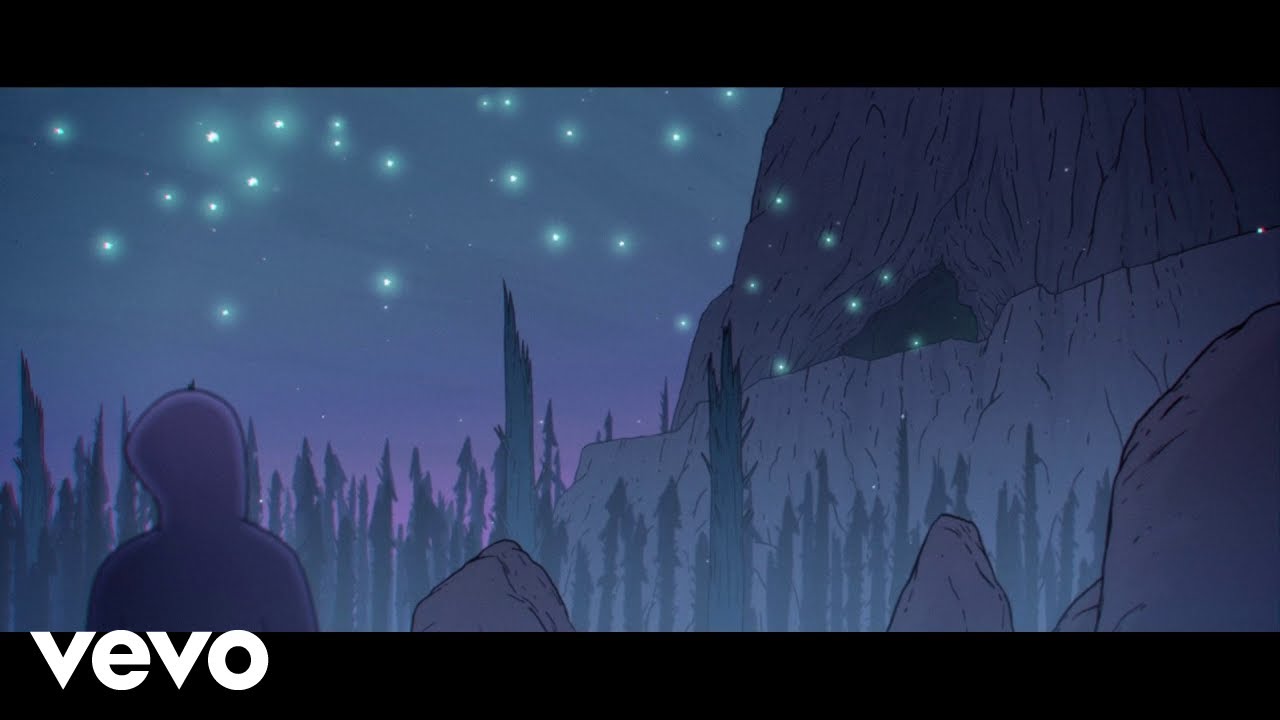 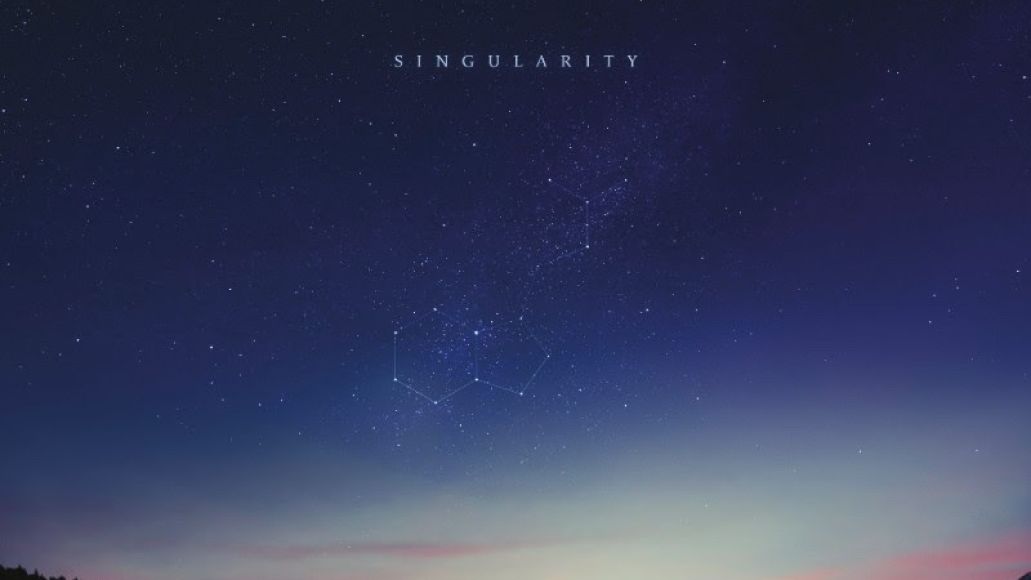 Hopkins was recently announced as a performer at David Lynch’s New York edition of Festival of Disruption. Below is his current itinerary; more North American dates are forthcoming.