Colombia-born R&B singer Kali Uchis has detailed her forthcoming debut album. It’s titled Isolation, due out April 6th via Interscope/Virgin EMI, and boasts quite an impressive list of special guests.

Of the 15 tracks, a few have already been released as early singles, including “After the Storm” and “Tyrant”.

Isolation follows Uchis’ 2012 mixtape, Drunken Babble, and her Por Vida EP from 2015. It also comes just weeks after wrapping up a tour alongside Lana Del Rey. 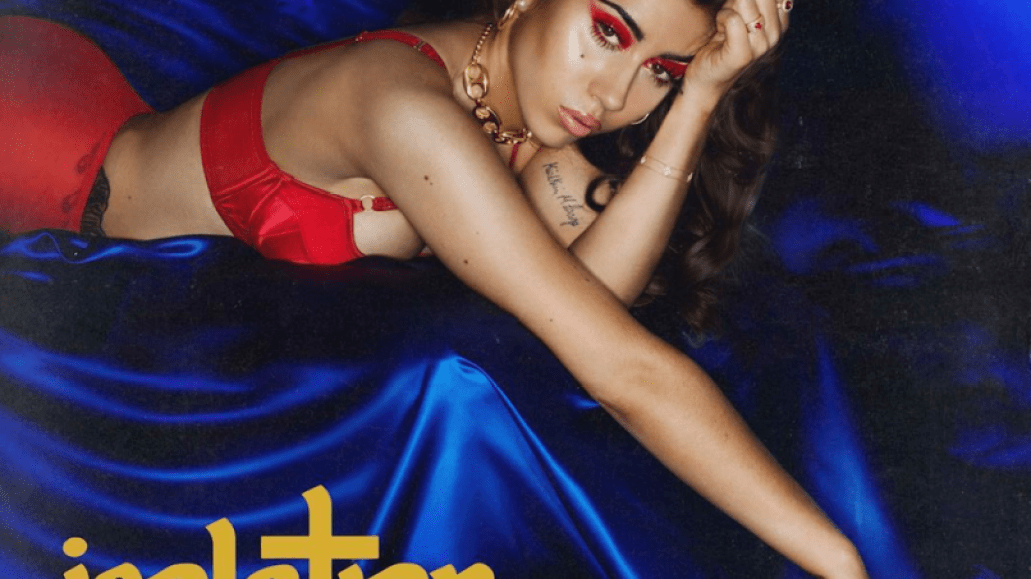 Revisit “After the Storm”: