Two years after the 2012 disbandment of WU LYF, frontman Ellery James Robert formed a new group called Lost Under Heaven (LUH) with Ebony Hoorn. The duo released its debut album, Spiritual Songs for Lovers to Sing, in 2016 to wide acclaim. Now, after a bit of radio silence, LUH. is back to share a new song.

Dubbed “The Breath of Light”, it’s a fragile number led by Roberts’ impassioned howl. When both members’ voices intertwine toward the end, the result is nothing short of haunting. Hear it for yourself below. 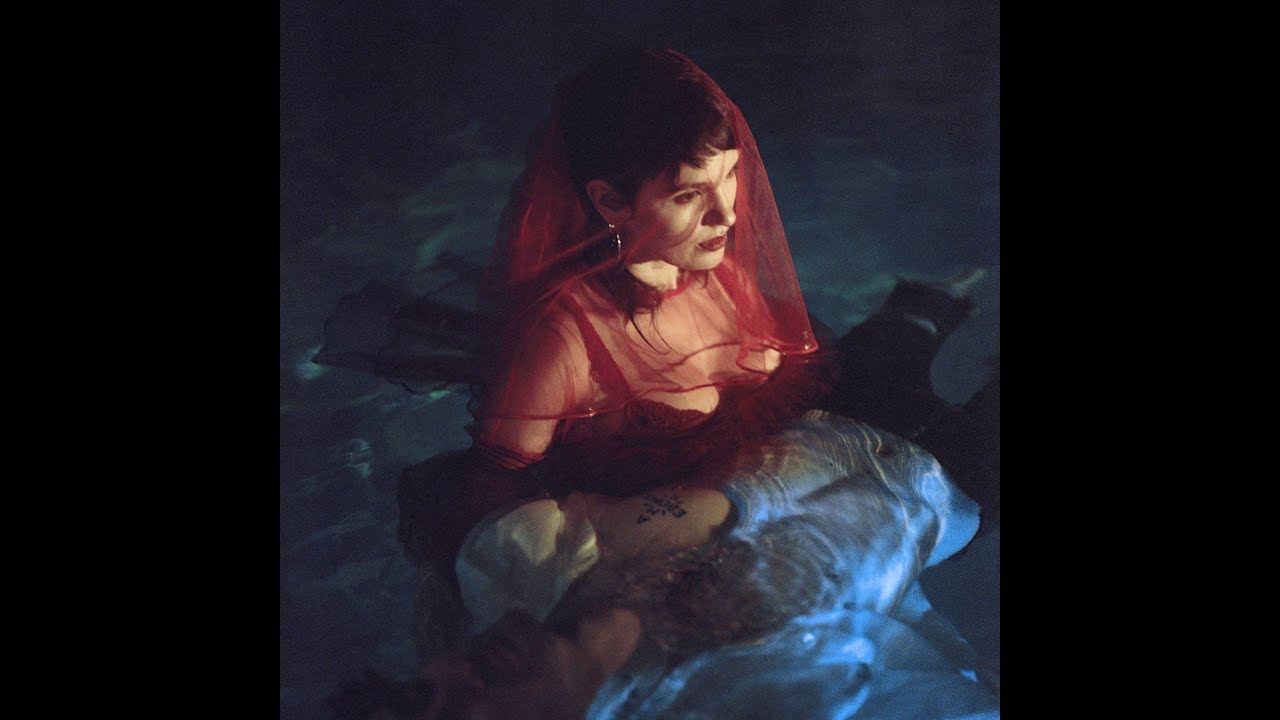 “If ya’ll still with me, I am going to begin to break this radio silence. Last year passed in constant flux, dancing from revelation to amnesia, engagement to disillusionment, sober clarity, and sedated confusion… it was a year of upheaval, uncertainty, but all finds its eventual resolution. I sit here type typing with calm confidence all will come to be. Ammunition’s been a-piling up for months, lookin’ forwards to getting out blazin’, time to sing these lovers’ songs again.”