Today marks the release of Mount Eerie’s latest album, Now Only. Subscribers of Apple Music and Spotify can stream it in full below.

Now Only follows last year’s stunning A Crow Looked at Me not only chronologically but thematically. The six new tracks find Phil Elverum continuing to intimately address the loss of his late wife, Geneviève Castrée, who died at the age of 35 in 2016 from pancreatic cancer. Where A Crow Looked at Me found Elverum living in the immediate aftermath of that death, Now Only sees him beginning to lift his head up and trying to figure out what comes next.

As a press release for Now Only explains, “Elverum further explores that style of direct, unadorned lyrical writing, with further ruminations on Castrée’s death and their life together, the effects of the sudden success of these intimate songs, and the concept of remembrance.”

The album was previewed with the 11-minute “Distortion” and “Tintin in Tibet”. The closing song, “Crow Pt. 2”, serves as a sequel to the final track on A Crow Looked at Me. 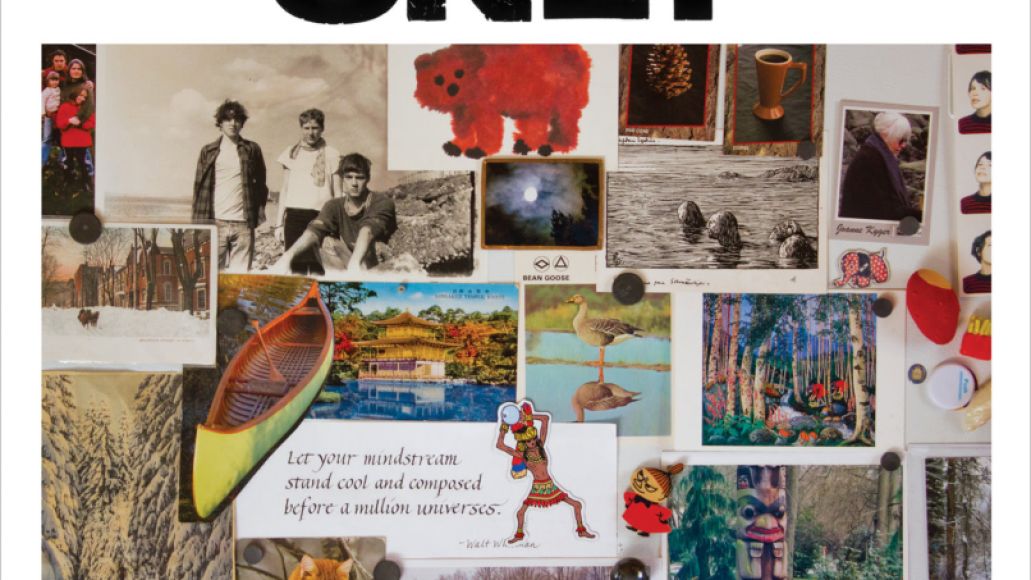