Neko Case will return with her first solo album in five years, Hell-On, on June 1st. Today, she’s revealed more details about the ANTI- release, as well as unveiling the title track.

Case produced the effort’s 12 tracks herself, with Bjorn Yttlin of Peter Bjorn & John assisting on half the album. Several other notable musicians contributed to the record, including Mark Lanegan, k.d. lang, her New Pornographers bandmate AC Newman, Gossip’s Beth Ditto, Doug Gillard, Laura Veirs, and Eric Bachmann (Crooked Fingers/Archers of Loaf). According to a statement from Case, scheduling all these guests wasn’t the only challenge she faced during the recording process; apparently her house burned down while she was working on the album abroad.

Yet she soldiered on, fighting her way through the weeds to “write songs from a feeling of solidarity with folks who feel alone or isolated, I think I’m trying to comfort people in this way.” There is indeed something beautifully lonely about “Hell-On”, our first taste of the record. The song is a Gothic examination of God versus the natural world, with Case reasoning out the strength of her own voice in a place where there’s “nothing quite so poison as a promise.” Take a listen to the track below. 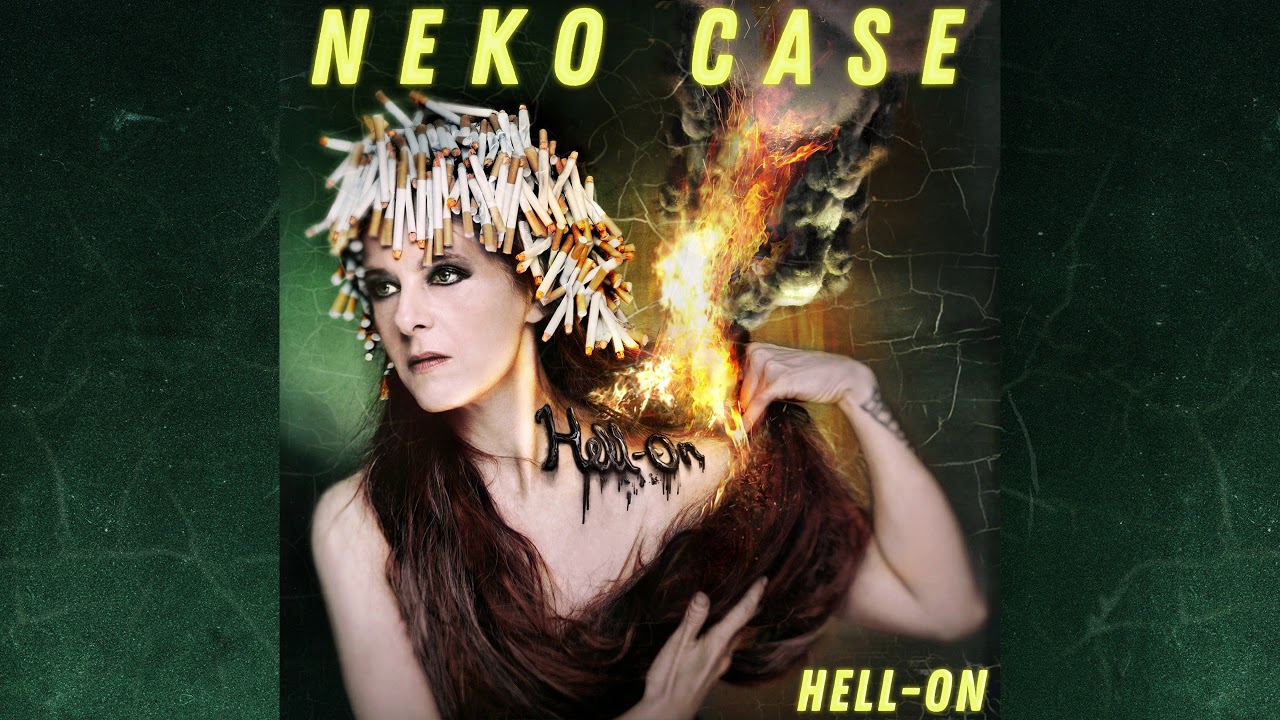 Hell-On is out June 1st via ANTI-. Case will support the effort on a full summer tour with Ray Lamontagne, the dates of which can be found here.

Below, watch a preview of the “Hell-On” video. 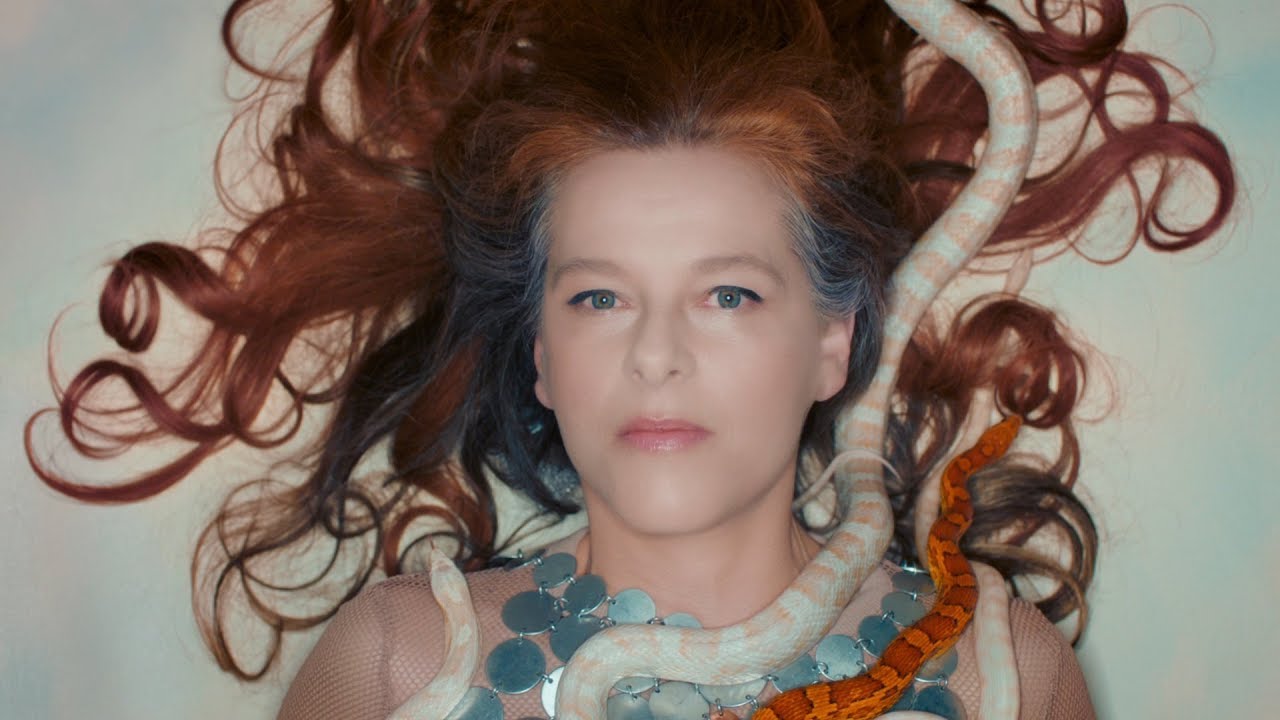 My name is Neko Case. I am a music producer, songwriter, and musician. I just finished a record called Hell-On with a cast of talented musicians, techs, label folks and friends.

What I want you to know about me isn’t too much, nor do I want to over talk it. What you take away on your own, as a listener is most important. I worked really hard and I was present for every second of this project. Producing a record is a huge task and there were times I was deep in the weeds, but that is normal for a record that takes a year plus. The weeds aren’t so bad. There were a lot of break-through moments, belly-laughs, sleepless nights and grubby, shiny jeans. In the end it was all worth it and I am so proud of how it turned out, and I am so grateful to have worked with such dedicated, giving artists to make it happen.

There were a few challenges during the making of this record from small (scheduling difficulties, and occasional miscommunication) to large (my house burning down while I was overseas.) But none of them are the story of this recording, the songs are the story. They are my best self. They are everything I’ve worked for since I was a kid, whether I knew it or not.

I write songs from a feeling of solidarity with folks who feel alone or isolated, I think I’m trying to comfort people in this way. It’s not a forceful way rather “No commitment necessary;” take it if you want it, take it as you can.

My style is odd, I don’t know what genre this is. I don’t have a pretty voice or a trained voice, and I am constantly disappointed that I don’t have a “tough” voice, no matter how hard I practice, but it’s mine, and for all its loud, heavy-handed, nasal, vibrato-less qualities I accept it. The closest sound I have found to compare it to is Bulgarian Folk singing. My Eastern ancestors could have been proud of me a century ago? I could have been a droning “caller of wasps” perhaps? I just invented that job, I like the sound of it.

The songs are who I believe myself to be and that will change, but for now that’s how it is and I’m very satisfied with that.