After aggressively touring North America in support of last year’s Ti Amo, Phoenix are currently making their way through Europe, Asia, and Oceania. Amidst a trio of dates in Australia this past week, the French outfit swung by triple j radio to contribute a cut to the station’s popular Like a Version series, which has pretty much morphed into the go-to destination for innovative covers. Their cover? Whitney’s “No Woman”.

It’s a bold choice for the electro-rockers, as Whitney’s inimitable country soul is as analog as they come. Phoenix’s take quickens the song’s pulse while swapping out the Chicago band’s melancholic strings and bluesy guitar for warm synths and a crisp beat. Watch it below. 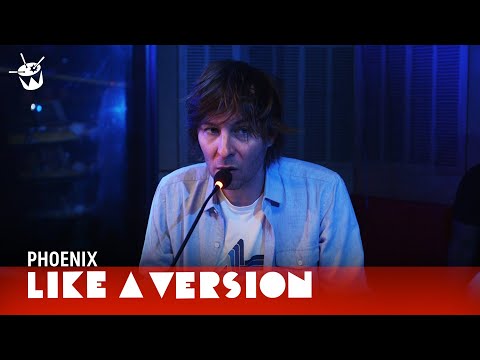 Phoenix covers Whitney's "No Woman" for triple j's Like a Version: Watch