Shamir had his breakthrough moment in 2015, thanks to his acclaimed debut album, Ratchet. His follow-up, Hope, found him struggling with fame and even contemplating leaving the business altogether. Shamir’s third record, last year’s Revelations, proved he still had plenty more to say and wasn’t going anywhere anytime soon.

Today, the Las Vegas-born artist returns to the spotlight again and with a surprise album in tow. His fourth LP is called Resolution and brings together eight all-new songs, including titles like “I Can’t Breathe”, “Panic”, “Dead Inside”, and “Sanity”. It was mixed and mastered by Zack Hanni and recorded at Sounds Like Soma Recording Studios in Philadelphia. 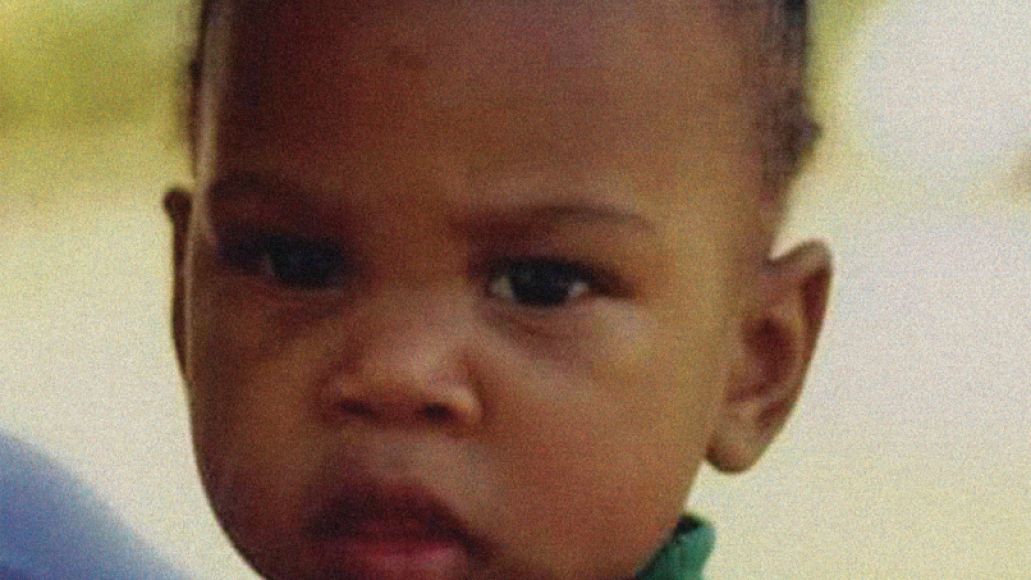