Lindsey Jordan, aka Snail Mail, is a rising singer-songwriter, who despite being only 18 years young, has already earned the accolades of the New York Times and a contract with Matador Records. The Brooklyn-via-Baltimore artist first turned heads in 2016 with Habit, a debut EP anchored by the impressively catchy single “Thinning”. This attention was then parlayed into tours with Waxahatchee, Ought, and Girlpool.

Now, Jordan is prepping to release her very first full-length album, Lush. Due out June 8th, it was recorded with producer Jake Aron, known for his work with Grizzly Bear and Solange, and engineer Johnny Shenka. Jordan, who once was a guitar student of fellow Matador rocker Mary Timony (Wild Flag, Ex Hex), slings moody yet intimate indie rock while ruminating carefully and cathartically on adolescent awkwardness, stinging breakups, and simmering crushes. Pre-orders have already begun here.

As a teaser of what’s to come from the forthcoming Snail Mail album, Jordan has shared “Pristine”, a lead single about an unforgettable partner. “And if you do find someone better, I’ll still see you in everything,” she sings, later adding, “And I know myself, and I’ll never love anyone else… I won’t love anyone else.” Hear it down below via its lyric video. 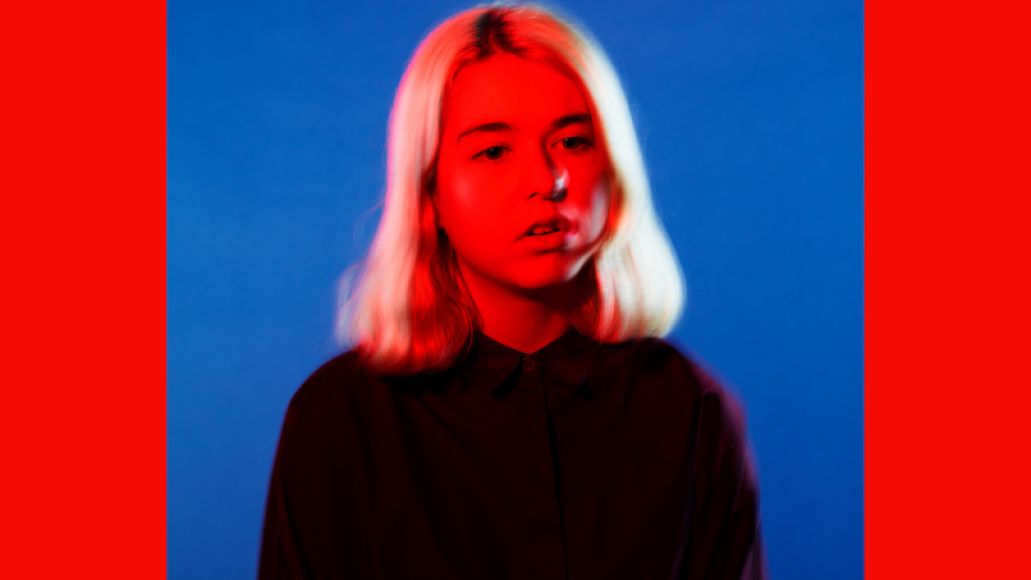 To coincide with the album news, Jordan has expanded her 2018 Snail Mail tour to include additional North American dates for the months of June and July. Two shows are alongside Matador veterans Belle and Sebastian.