The Matrix changed the way movies looked when it came out in 1999. The sci-fi blockbuster’s Academy Award-winning special effects are still imitated today, from the computer code visualizations to the famous bullet time. With 4K technology changing the way we see at films, it’s only fitting that a landmark visual feast like The Matrix should get an upgraded re-release on the HD format.

Warner Bros. Home Entertainment has announced a 4K Blu-ray release of The Matrix, set to hit shelves on May 22nd. Original Director of Photography Bill Pope supervised the 4K remaster, and the audio was remixed for the ultramodern Dolby Atmos format.

Video purists might be concerned about the quality of a 4K render of nearly 20-year-old film, and rightfully so. Typically, movies originally presented in “older” 1080p (or 2K) don’t see a considerable boost in quality when transferred to 4K. (Think of it like creating a vinyl LP from a CD master.) As Reddit user gamblekat points out, however The Matrix actually predates a lot of the digital technology used to create similar production styles today. That means it was filmed on 35mm, a format that gets an impressive bump in image resolution when scanned into 4K.

Don’t take Reddit’s word for it, though. Check out “brighter, deeper, more lifelike colors” of The One’s world when The Matrix drops in 4K this summer. 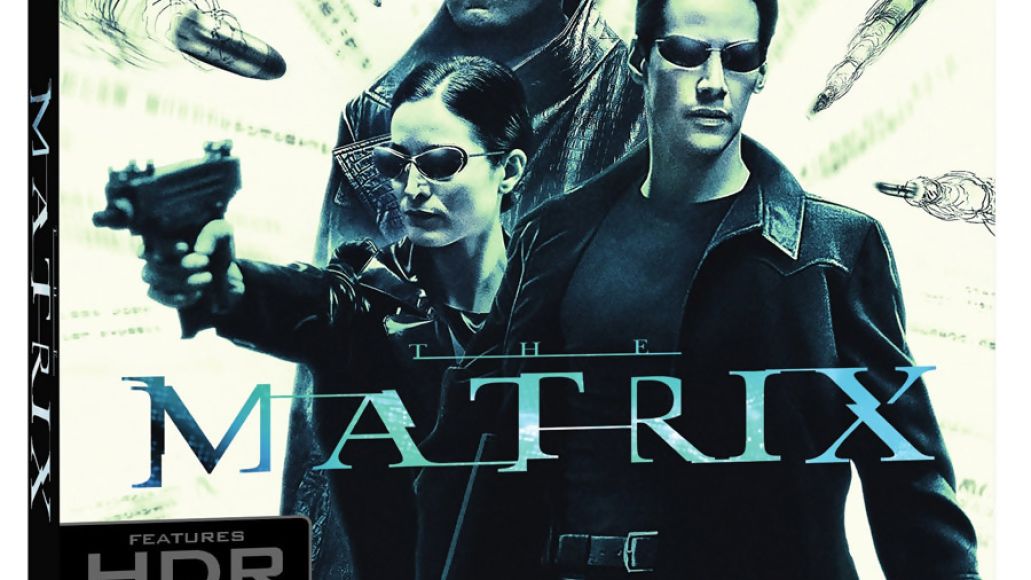 Last year, WB revealed plans to relaunch the Matrix franchise with a new film from screenwriter Zak Penn. Michael B. Jordan was rumored for the lead, and it seems The Wachowski siblings, who wrote and directed the original trilogy, won’t be involved. 2017 also saw The Matrix soundtrack reissued on vinyl for the first time. Revisit the movie’s trailer below.

The Matrix getting re-released on 4K Blu-ray