Arcade Fire brought their Everything Now tour to London’s iconic Wembley Arena Thursday night, and they brought along a few special guests. The biggest of the night was The Pretenders’ Chrissie Hynde, who came out to perform her band’s classic “Don’t Get Me Wrong”. The whole thing was caught on footage by a fan right up front, and the band even shared a backstage clip of them working on the song pre show.

Hynde later returned to the stage to join in for the encore-closing performance of “Wake Up”, and she wasn’t alone. Bryce Dessner of The National also came out, as did the entire Preservation Hall Jazz Band (via NME). Watch footage of all the guests below. 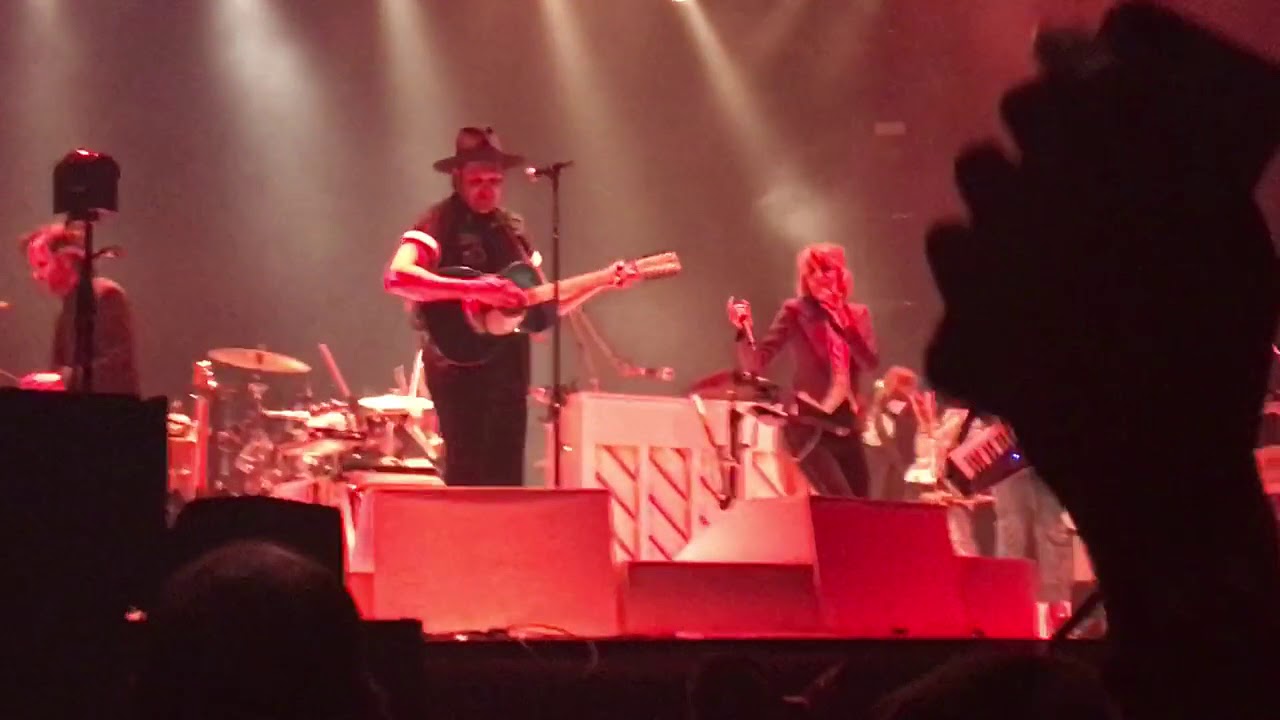 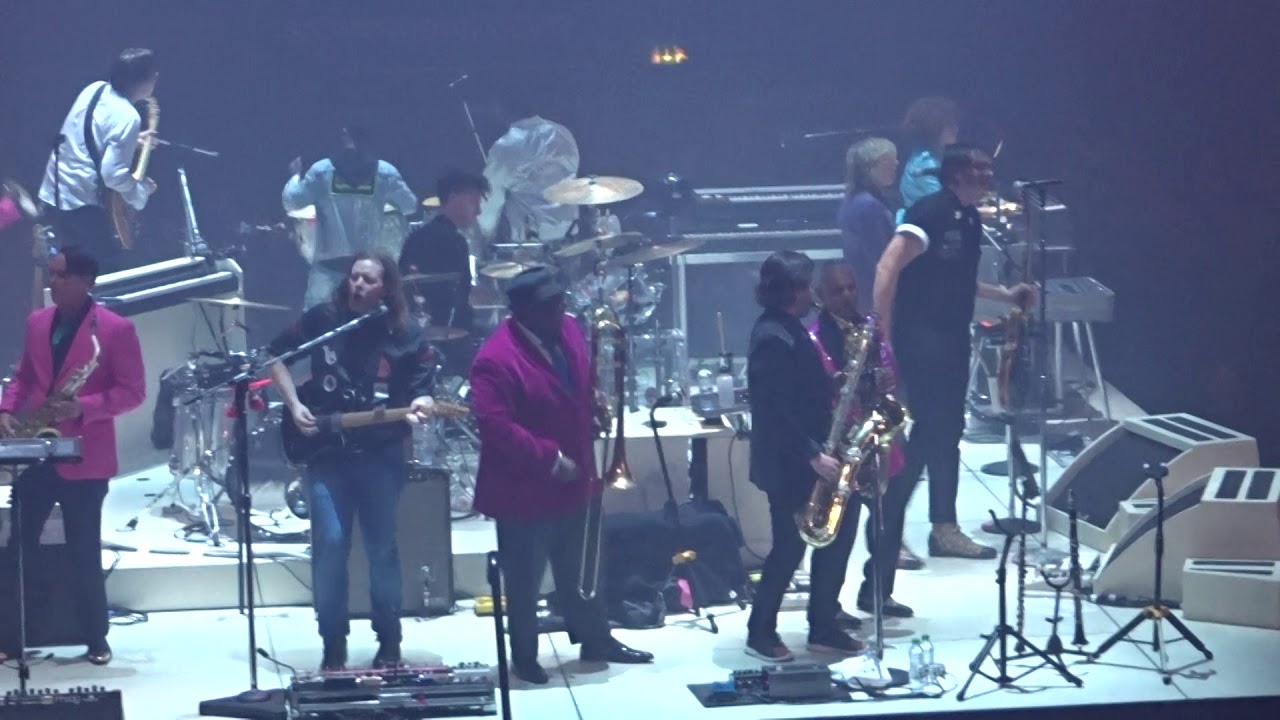 Arcade Fire cover The Pretenders' "Don't Get Me Wrong" with Chrissie Hynde: Watch