Pressed to vinyl for the first time in nearly a decade, Trout Mask Replica was remastered by Bob Ludwig from “crystalline-quality safety masters” from the Zappa family archives. The double vinyl itself is “fruitcake fish-scale” colored. Offering a far clearer image than other repressings which used “scans of scans of scans,” the wonderfully strange cover art was reproduced from the original Cal Schenkel photo.

Inserted into the LP sleeve is a copy of the epitaph Jack White wrote for the late Captain Beefheart himself, Don Van Vliet. Originally published in the March 2011 issue of MOJO Magazine, the poem is printed on “psychedelic silkscreen.”

Also included is the first-ever repressing of the lone single from the album, the French-only 7-inch “Pachuco Cadaver” b/w “Wild Life”, which is presented on white vinyl. There’s also a tote bag and patch featuring the cover art, as well as an actual replica trout mask.

The limited-edition package headlines the latest installment of Third Man’s subscription program, The Vault. Subscriptions for the unique, “overreaching” collection are available now through April 30th via TMR’s website.

The release also celebrates the relaunch of Frank Zappa’s Bizarre Records, and marks the first entry in a label partnership with TMR.

Find closeups of the 36th package’s goodies below. 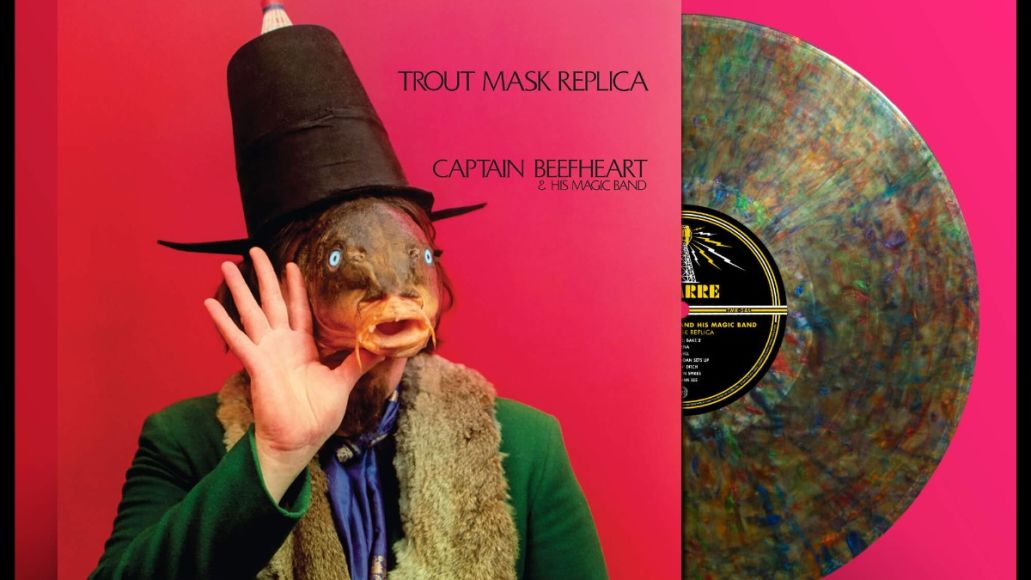 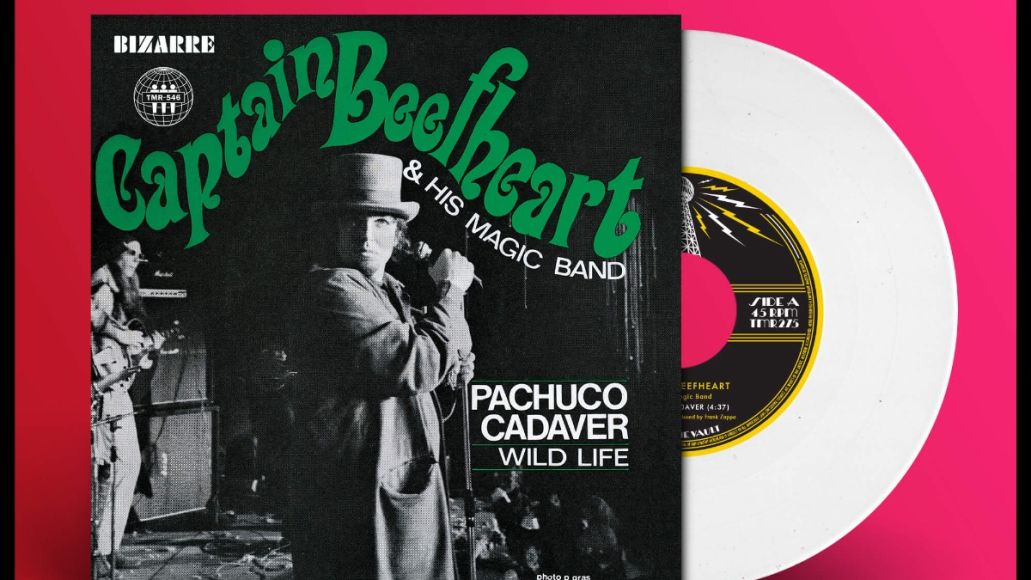 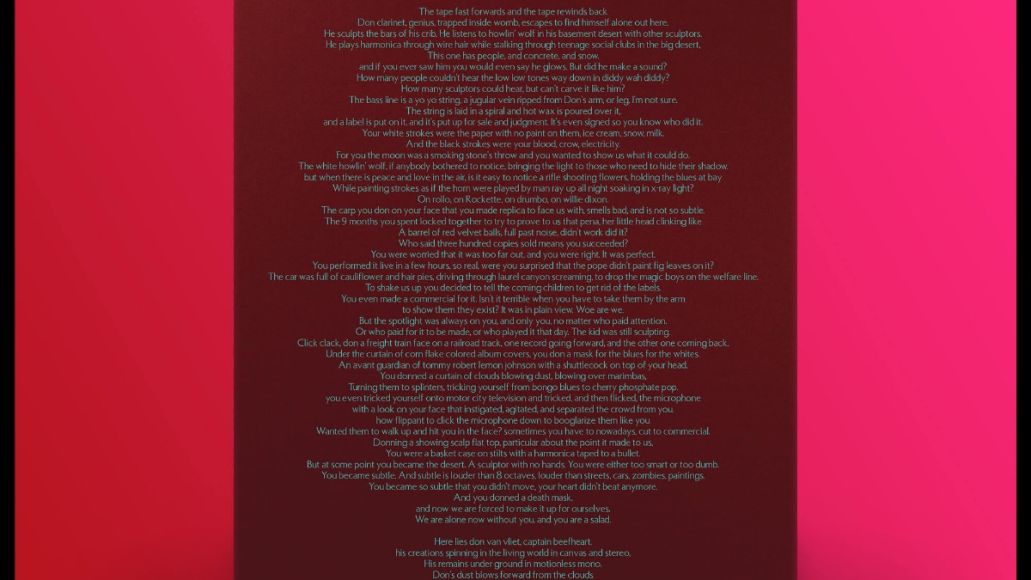 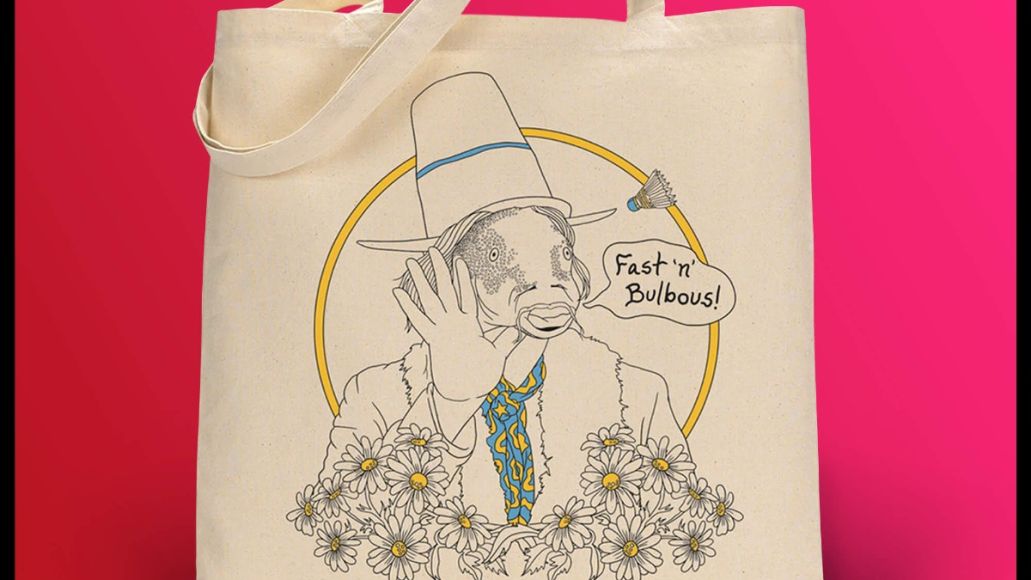 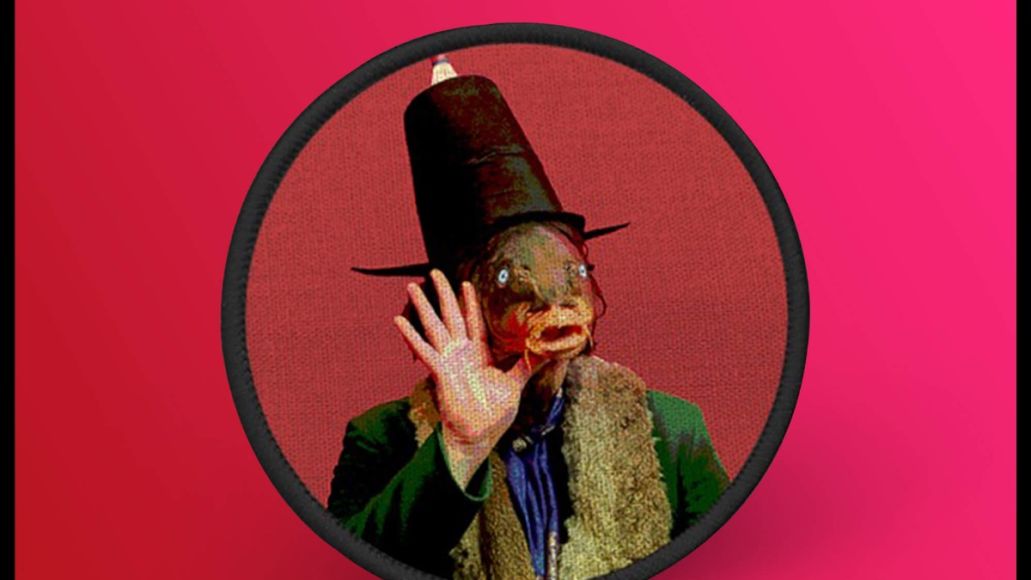 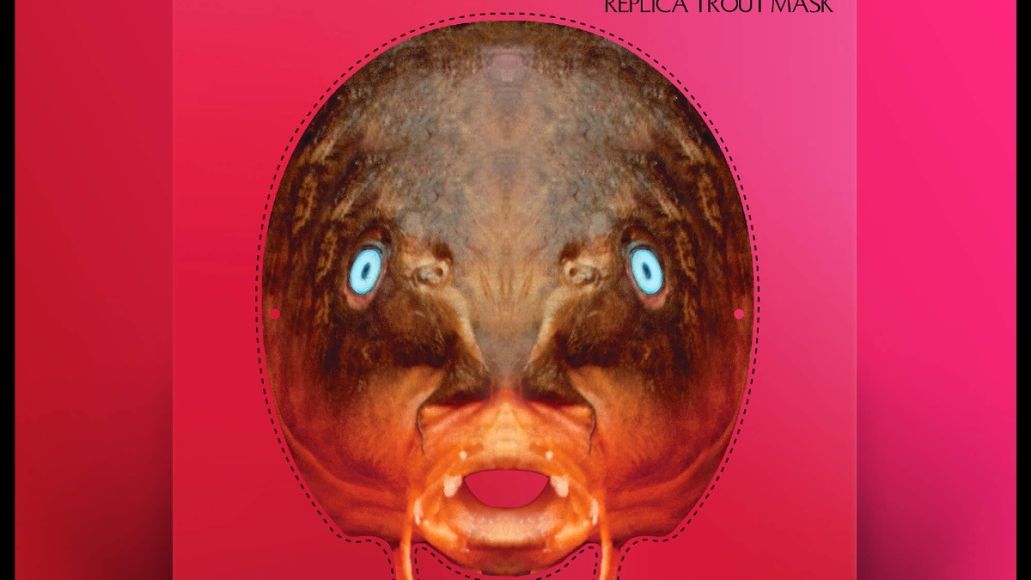