Death Grips, who broke the internet after revealing the NSFW album cover of 2013’s No Love Deep Web, have just revealed the artwork for their upcoming Year of the Snitch. While not as initially shocking as No Love Deep Web’s Sharpie-scrawled schlong, this cover is infinitely more disgusting.

On it, wet lips and outstretched tongues of various sizes poke out from holes of some dirty-looking surface. It’s basically a reimagining of this revolting meme, and, hey, we’re here for it. There’s no identifying text on the  cover, but the band confirmed it as the album’s official artwork on Facebook. See it below. 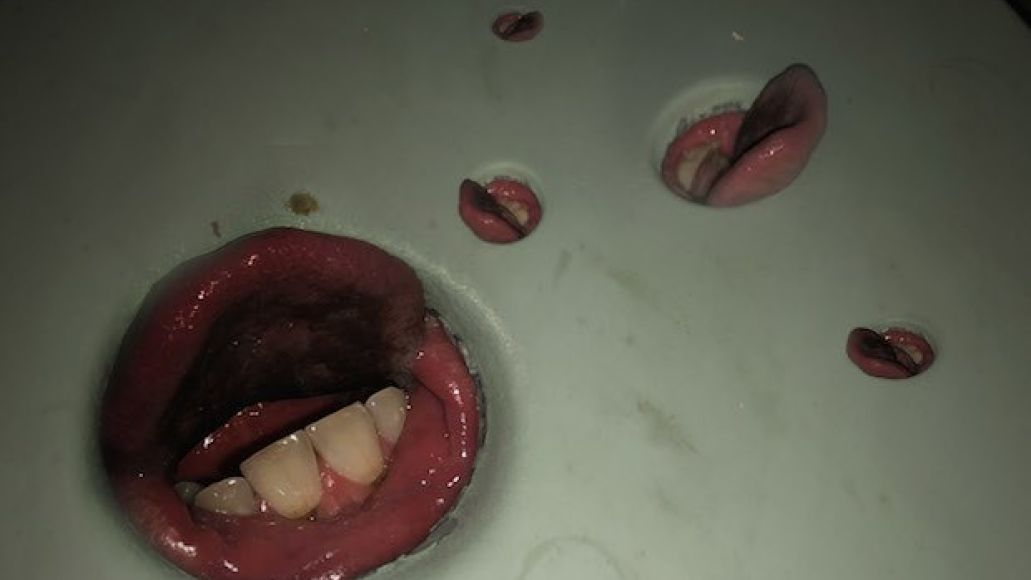 A release date is yet to be announced, but Death Grips have shared photos of them in the studio with the likes of Shrek director Andrew Adamson and Tool bassist Justin Chancellor. Year of the Snitch will serve as the follow-up to 2016’s Bottomless Pit, as well as last year’s “Steroids (Crouching Tiger Hidden Gabber Megamix)”.