We gave Antoine Fuqua’sThe Equalizer, a gritty reboot of the 1980s CBS series, a solid C, though we praised star Denzel Washington for giving “a committed and very likable” performance. Now, the director-actor duo who first struck gold with 2001’s Training Day are reuniting for what’s Washington’s first time making a sequel to one of his movies.

He returns as “retired” CIA black ops operative Robert McCall, who here seeks vengeance after losing a close friend to some vicious gangsters. It’s standard vigilante stuff, but should prove welcome during the dog days of summer, especially considering it sports a crack supporting cast in Melissa Leo, Bill Pullman, and Pedro Pascal.

Check out the trailer below, in which Washington cracks as many jokes as he does limbs. It’s all soundtracked by Kendrick Lamar’s “Backseat Freestyle”. 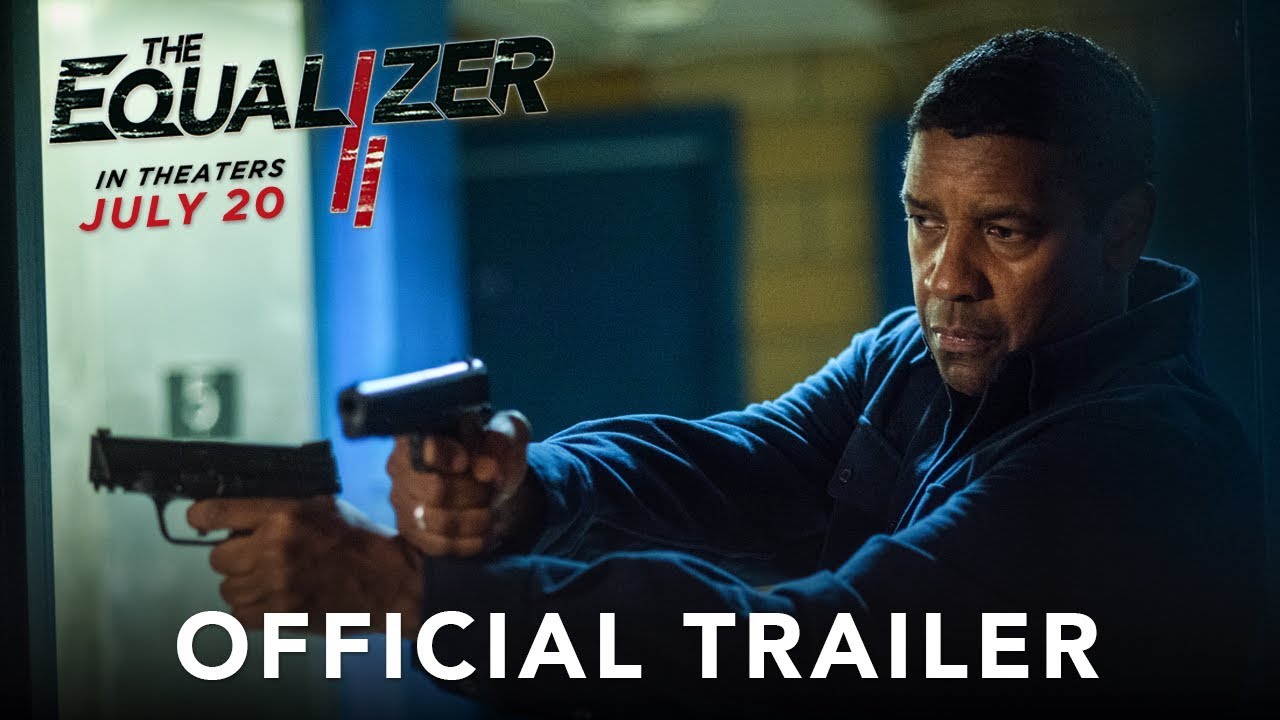 Denzel Washington's back to breaking bad guy bones in first trailer for The Equalizer II: Watch